The Aspen Institute Economic Opportunities Program and its Good Companies/Good Jobs Initiative are vitally concerned with the future of work — particularly for frontline workers. Many observers believe the growth of gig economy work will erode job quality, worker benefits, and the social safety net upon which we all rely. For frontline workers, whose earnings and benefits packages already may not be sufficient to cover life’s basics, the prospect of re-categorizing work so that large numbers of workers are “independent” means that pathways to economic advancement through work become ever more tenuous. But are these changes truly inevitable? Can we adapt to these economic trends to create an economy that works for more people?

With so many questions around the gig economy, you might consider calling 411 for information. In this blog, 411 is our mnemonic for streamlining an alternative viewpoint on the future of the “gig economy.” Below you’ll find 4 facts, 1 assertion, and 1 prescription to add to a fulsome future of work debate.

At its core, economics focuses on the production, distribution, and consumption of goods and services and how people interact within their particular society to support themselves and build wealth. Society’s rules and norms shape economic outcomes. As a society, and specifically through public policy, we can choose to make gig economy jobs better. Researchers, advocates, and some business and union leaders have agreed on a few principles that try to address some of the challenges that gig jobs present to the traditional work structure. Our colleagues in the Aspen Institute’s Future of Work Initiative have called for a system of portable benefits to provide greater stability and security to independent work.

What is opaque, however, is how these benefits should be financed and administered absent a place of employment to create a group of workers over which risk can be pooled and that allows the per person administrative costs to be lowered. The Affordable Care Act, as mentioned, offered a model for how government can play this role in health care, and of course government has long played this role in retirement, having created Social Security, which one could argue is the original “portable benefit.” Absent large employers or government playing a significant role, however, it is hard to see how the risk management and efficiency issues are addressed. These issues, however, are the result of choices that we are making as a society in what we expect of our government and businesses. The social contract is further frayed.

The benefits of the gig economy should not be walled off for pre-IPO investors and consumers who may see lower prices when “social costs” are dumped from the cost structure without extending better protection from risk and excessive costs to individuals who do the work.

Let’s shape the future rather than just react to it. Firms that rely heavily on gig economy workforces — associates paid as 1099 workers — should pay toward these crucial benefits. States, cities, or even the federal government could raise taxes or place fees on platform-oriented services or from firms that rely on contingent, temporary, or contracted workers. The public sector, or a series of nonprofits perhaps formed by these workers, could use the proceeds to create risk pools that are critical to social insurance. That would help more workers move away from excessive reliance in individual accounts in health insurance, unemployment insurance, workers compensation, and other areas.

There is precedent for these ideas. A legislative proposal in Washington State would require a company that “facilitates the provision of services by workers to consumers and where the provision of services is taxed under 1099 status to contribute toward benefits.” A state agency would set a fee to cover workers’ compensation benefits. Another 15 percent of the total fee collected for each transaction or two dollars per hour, whichever is less, would be required as the base contribution toward all other benefits, and those may include health insurance, paid time off, retirement benefits, or a combination of these benefits. As a related precedent, cities are adding adding fees or taxes to ride share services to fund infrastructure projects.

By recreating risk pools, this approach can improve efficiency of benefits administration. And this tax or fee approach offers another feature. By building in some social costs, price signals are more accurate. Accurate prices promote more efficient choices by businesses and consumers. Consumers, for example, would choose between firms offering services or products through either traditional or non-traditional work arrangements on a more level playing field.

As business models evolve and the American workforce changes, so too must our policies. The oft-projected impact of technology and a shift to a more “gig-based” economy will yield positive as well as detrimental effects. We shouldn’t crouch in a “concede and cope” stance. It is time to contest bad outcomes and create pathways to a preferred future that improves job quality. To progress toward an equitable, inclusive economy, we must adapt to the changing landscape and innovate to shape the quality of work and jobs in the decade ahead. 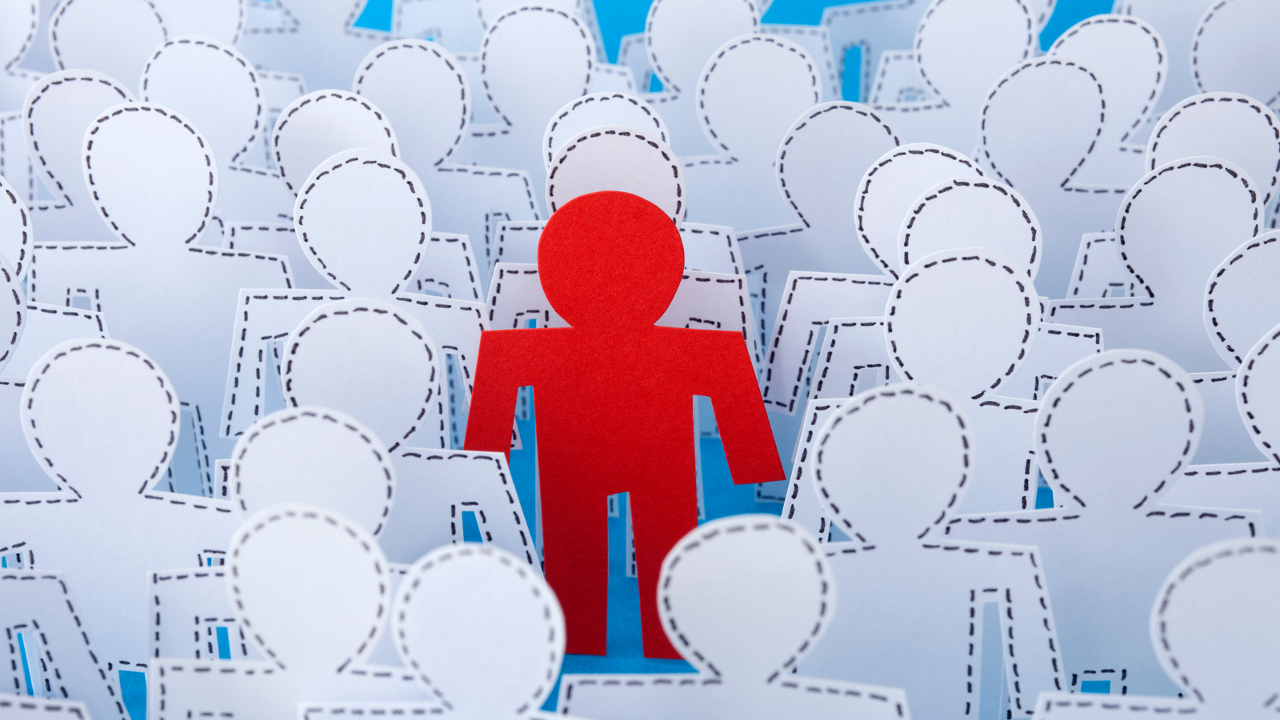 Tweet Here’s the 411 on the #FutureOfWork: 4 facts, 1 assertion, and 1 prescription for better work in the #gigeconomy.

Tweet “To progress toward an equitable, inclusive economy, we must adapt to the changing landscape and innovate to shape the quality of work and jobs in the decade ahead.”

Tweet “As a society, and specifically through public policy, we can choose to make #gigeconomy jobs better.”

Tweet “Let’s shape the future rather than just react to it.” Businesses, governments, and social sector orgs must all do their part to create #goodjobs for #gigeconomy workers.

Tweet Can we adapt to the #FutureOfWork to create an economy that works for everyone? @mpopov1229, @conway_maureen, & Joyce Klein think so.