On the UK’s National Health Service, every person is covered completely. There are no bills, deductibles, or co-pays. In fact, there are no insurance policies to speak of. The system is paid for by taxes, and the government controls the prices of drugs and the salaries of the doctors.

“It’s like an unwritten constitution. There’s nothing to renew. It’s all there and it’s free,” said Jennifer Dixon, the chief executive of the UK’s Health Foundation, at Aspen Ideas: Health, which is co-hosted by the Aspen Institute and The Atlantic.

There are some downsides to the NHS, Dixon noted. There’s an 18-week wait for an elective surgery, and it’s very difficult to find an NHS dentist. Still, the NHS spends much less per person than the American health-care system does, yet it achieves better outcomes, according to the Commonwealth Fund.

Dixon, who was previously a policy adviser to the chief of the NHS, was speaking alongside Marit Tanke, who is the head of strategy and innovation at the Dutch health-insurance company VGZ . The two women spoke about the differences between the US health care system and that of their own countries. Though the Netherlands’ system is different—it’s not single-payer like the NHS—it, too, achieves near-universal coverage through close government regulation.

At one point, Dixon and Tanke were asked by an audience member how each would change the US health care system if she were elected president. Dixon’s answer was especially striking. “It’s always dangerous to comment on someone else’s health-care system,” she said, but “price control is a critical one. The whole fee-for-service currency seems like the Wild West to us. That sets up horrendous incentives.”

Dixon said she had traveled around the United States recently to try to understand why so many American adults—nearly 14 percent—are still uninsured. Her conclusion? “The social justice thermostat in this country is set at a different level than it is in Europe. It’s set too cold. We need to dial it up.”

Supporters of the current US health care system would likely argue that it is, in fact, social-justice oriented. It could be seen as compassionate, for example, to give patients the freedom to see specialists whenever they want, which the NHS does not allow.

Nevertheless, Dixon’s comments set up an interesting thought experiment: that the reason the United States differs so dramatically from European countries on health care could be a matter of  psychology rather than policy. 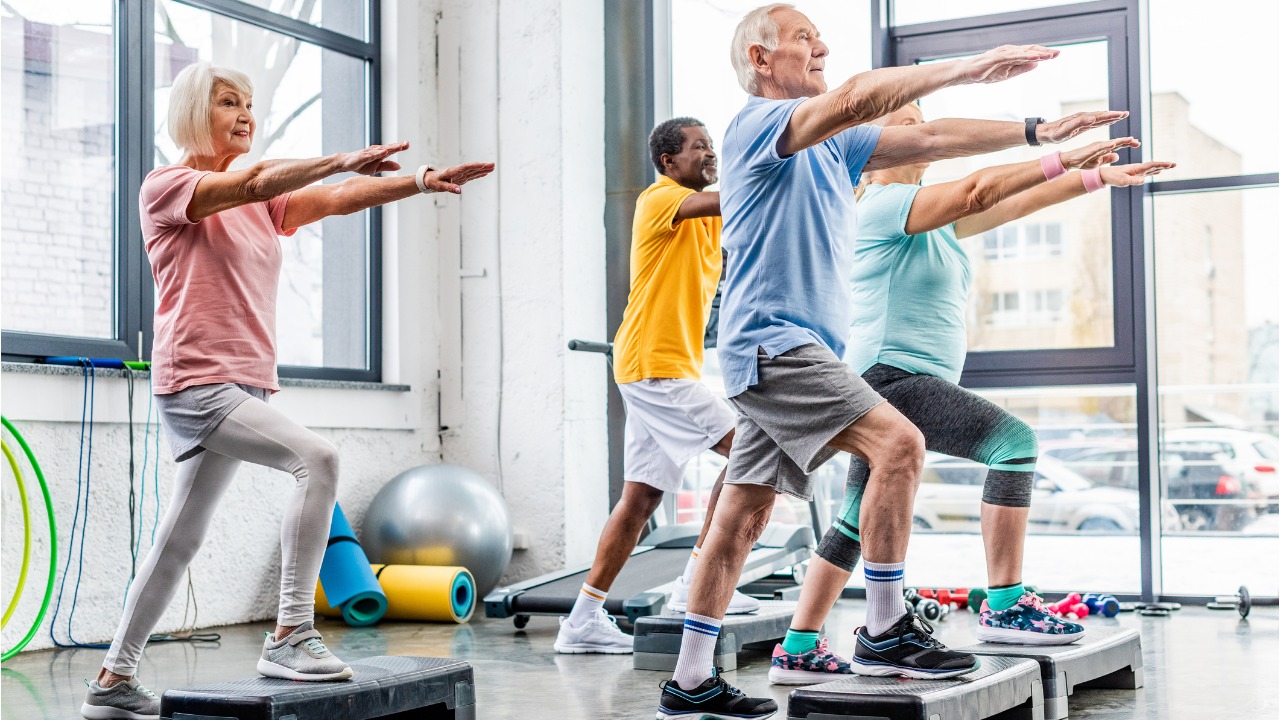