An estimated four evictions were filed per minute in the United States in 2016.

That is approximately 2.3 million renter households who were at dire risk of losing their homes. Even with numbers this staggering, the extent and impact of housing instability are not widely understood. Matthew Desmond, professor of sociology and author of the best-selling book Evicted, shines a light on the eviction experience through an interactive museum exhibit. Recently housed at the National Building Museum in Washington DC, the Evicted exhibit will be traveling to 10 cities around the US to help the nation better understand the prevalence, causes, and consequences of the eviction crisis.

Eviction occurs when a landlord expels a tenant from a property, resulting in an involuntary move for renter households. The eviction process is typically initiated when a tenant cannot or does not pay rent. However, tenants have also been evicted for other reasons, such as taking on boarders, property damage, or violating a lease agreement. About 900,000 households, or 1 in every 17 renters, have been evicted each year since 2000. This estimate only captures formal legal filings and leaves out more common informal evictions, where a landlord forces someone out by shutting off the power or throwing out belongings. Even worse, the people facing the highest risk of eviction are low-income women of color, followed closely by families with children and domestic violence victims.

Despite almost one million evictions per year, there has been minimal research on the effects on households and communities. Losing a home through eviction is often a sudden and traumatic loss. For families, it can have deep impacts on mental and financial well-being. Desmond finds that families who are evicted regularly lose their possessions, lose their jobs, and experience higher rates of depression. For children, the instability caused by eviction can result in worse outcomes in education, health, and future earnings. The Evicted exhibit explores these impacts with unique design elements and thought-provoking stories from families who have had the misfortune of experiencing eviction.

Families who are evicted regularly lose their possessions, lose their jobs, and experience higher rates of depression. For children, the instability caused by eviction can result in worse outcomes in education, health, and future earnings.

POVERTY IS A FACTOR

Eviction is highly correlated with poverty. Out of the 10.3 million renter households with an income below the poverty line, 71% are severely cost-burdened, spending more than half their income on housing. This cost burden can be detrimental for low-income families who may not have enough leftover income to cover other basic needs, such as food, healthcare, transportation, and childcare. In the Evicted exhibit stagnant incomes, higher rents, and a lack of public assistance are cited as the main causes of the eviction crisis (Image 1). The rising gap between household incomes and housing costs has created affordability problems for many families. Between 2000 and 2016, median gross rents have increased by 8.6% while median renter incomes have decreased by 6.2% (Image 2). Photo taken at the “Evicted” exhibition from the National Building Museum in collaboration with Matthew Desmond, displays the three main causes for the eviction crisis. Photo taken at the “Evicted” exhibition from the National Building Museum in collaboration with Matthew Desmond, displays the growth in median rent vs. median renter income.

WOMEN ARE MOST AT RISK

Eviction rates are higher among low-income women, especially women of color. Desmond’s research in Milwaukee, Wisconsin found that women from black neighborhoods accounted for 30% of evictions even though they only made up 9.6% of the population. Nationally, 8% of Latina women and 20% of black women are evicted each year

(Image 3). Desmond finds that the main risk factors of eviction for women are having children, lower wages, domestic violence, and even the gender dynamics between male landlords and female tenants. According to the U.S. Census, children living with a single mother is the second most common family arrangement after children living with two parents. Single mothers with children must bear the cost of a larger rental unit, in addition to other related expenses, such as childcare, education, and healthcare (Image 4). Generations of discrimination have also resulted in lower average wages for women, with black women facing the greatest pay gap of 61 cents for every dollar paid to white men for the same work. Landlords sometimes evict victims of domestic violence or even deny applications from women who have experienced domestic violence to protect the safety of their properties. Taken together, these systemic factors result in a higher eviction rate for women in the US. Photo taken at the “Evicted” exhibition from the National Building Museum in collaboration with Matthew Desmond, displays women evicted by race. Photo taken at the “Evicted” exhibition from the National Building Museum in collaboration with Matthew Desmond, displays children as a factor for eviction.

Housing is the largest single expenditure for most households and is often one of the most significant factors in determining financial security. Unaffordable and unstable housing has harmful effects for low-income households and dramatically reduces spending on food, transportation, healthcare, and other basic necessities. Eviction, and subsequent homelessness, is one of the most extreme consequence of housing instability.

Matthew Desmond’s Evicted exhibit shines an important light on the impact of eviction on families across the nation.

The Aspen Institute Financial Security Program has chosen housing affordability and stability as the next consumer financial challenge we will focus on as part of our Expanding Prosperity Impact Collaborative (EPIC) initiative. EPIC’s mission is to deeply explore a single consequential consumer financial challenge over several years, with the goal of generating widely-informed analyses and forging convergence and broad support to implement solutions that can improve the lives of millions of people. In the face of so much new and important information about eviction, we are incorporating research on the systemic drivers of housing instability – and promising solutions to boost stability – into our EPIC process. 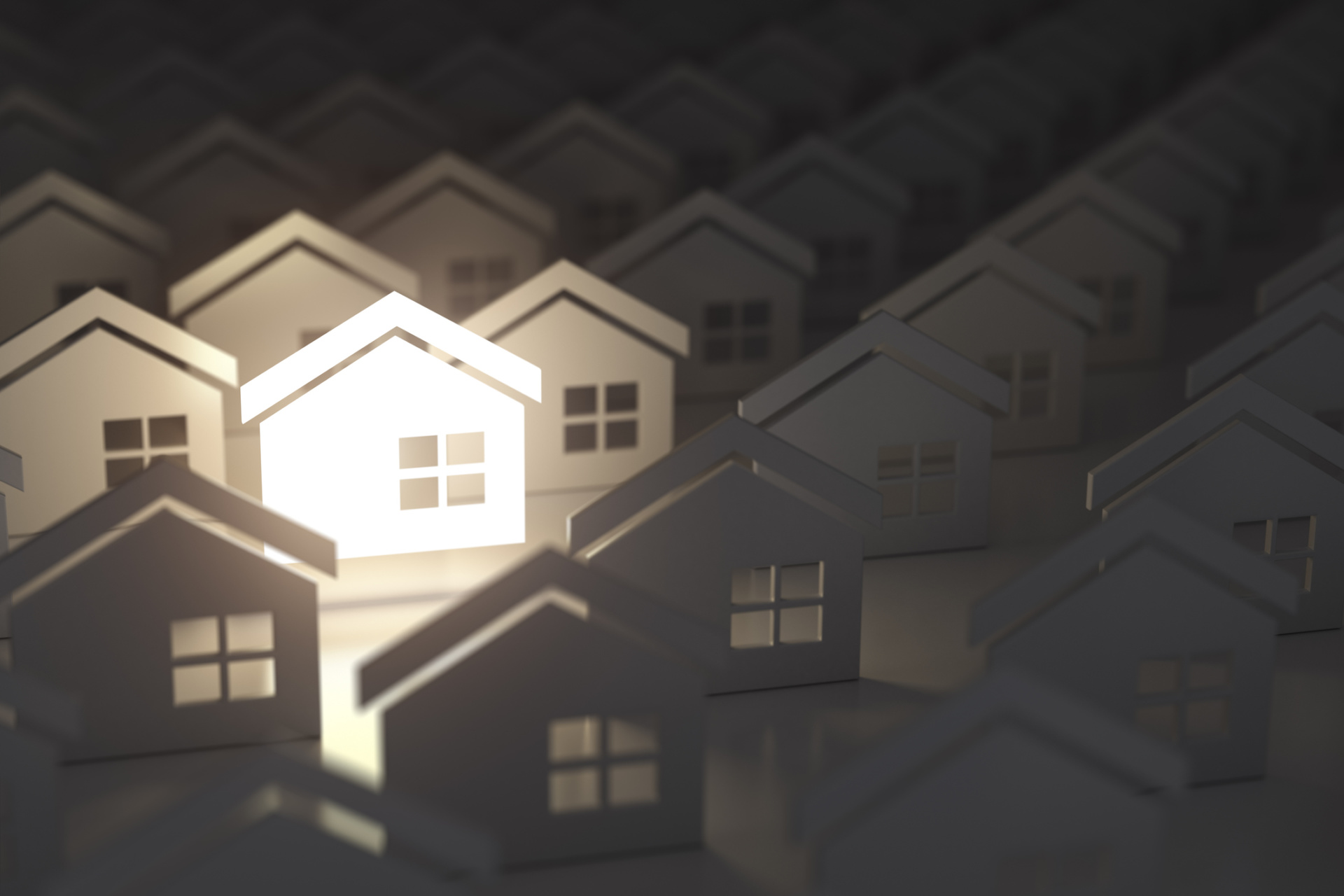