When Amazon announced its decision to back out of plans to build it’s HQ2 in Queens, NY, emails shot around our office wondering what impact this might have on other companies, cities, and states in the future.

One colleague noted that lawmakers in New York State are coordinating an agreement with other states to prevent competing with each other using tax subsidies. Another colleague shared a story from north of the border in Toronto, where Google is receiving increased pushback against an ambitious Sidewalks Lab project after the company requested a share of the tax revenue collected from the experimental community it is helping to design. Minutes later, another story landed—this one about GE changing its plans to build a new HQ in Boston (a decision that appears to be amicable for all sides.) Clearly something is in the air. Will the Amazon-NYC split mark the end of state and local governments giving in to company demands for handouts?

I doubt it. A defining feature of the US Constitution is the substantial independence and power granted to states. That independence leads to competition among them. The same political theory that was espoused by Thomas Jefferson and the anti-Federalists to protect agricultural southern states against the more industrial interests in the North after the American Revolution also creates the conditions that led to the Amazon-NYC spat today.

One could argue that Amazon was simply playing “the game” the way it is played in America. Often, big companies are not even the ones instigating the game, even if they gladly (and often skillfully) play it. In fact, the game remains a well-worn part of the political playbook for governors and mayors. New York City tax payers subsidized more than half of the Yankees’ $2.3b stadium in 2009. As governor of Texas, Rick Perry was well known for “hunting” companies from left-leaning states, enticing companies with low taxes, little regulation, and lower wages. Vice President Mike Pence ran the same playbook at Governor of Indiana, actively poaching companies from neighboring Illinois. Even if some states band together to try to prevent races to the bottom, other states could take advantage of the opportunity by taking the opposite tack.

While it’s hard to imagine then that the Amazon-NYC breakup will upend the defining tension in the American Constitution, it would also be a mistake to interpret this as an isolated case with no national implications. The Amazon-NYC is part of a larger drama unfolding that could reshape American capitalism.

Public attitudes towards business are changing

Amazon was not a passive participant, merely following the rules of the game. The company intentionally manufactured very public drama around its HQ2 decision to play local governments off each other. It seemed crass and cynical from the beginning and it cost Amazon a fair amount of public goodwill—goodwill that would have been very useful in bringing Amazon’s NYC plans to the finish line.

For decades, goodwill towards business in America has been plentiful and cheap for business to maintain. Since the late 1970s, the American public has increasingly made things easy for big business to grow and succeed without demanding much in return. Instead, the returns of business success have been funneled towards shareholders. It hasn’t always been this way: at notable points in our history, the public demanded more. Teddy Roosevelt ushered in the Progressive Era reforms in the early 20th century as public sentiment towards business titans reached a tipping point. Franklin Roosevelt fueled the New Deal on public demands for more from capitalists and from government after the great crash of 1929 and the Great Depression.

Is American capitalism on its way to another tipping point? In the 21st Century, big business has sacrificed a lot of public goodwill. The headline scandals have piled up—Enron’s fraud, BP’s environmental negligence, the financial crisis, pharma industry price gouging, tax evasion tactics, consumer fraud at Volkswagen and Wells Fargo, Facebook’s opaque data practices… the list is long, but pressure on business has been alleviated to some extent by the modern news cycle that moves on quickly.

But beyond the scandals, smaller and perfectly legal business choices keep discontent with business simmering. When companies  reduce investments in worker training and squeeze worker pay while demanding greater productivity, it leaves workers and communities increasingly vulnerable when larger disruptions like factory closings occur. It’s hard to accept that such choices are an economically necessary when the company simply turns around and returns the cash saved to shareholders.

The cumulative effect of these choices is showing up in a variety of ways across society. For example, there is a stunning generational ambivalence about capitalism among people born after 1980. Meanwhile, deaths of despair are ravaging poor communities that have been collateral damage to the business logic behind globalization, automation and financialization. Business leaders have made many choices that, knowingly or not, have contributed to these outcomes and more business leaders recognize this. Many CEOs are adjusting how they speak about responsibilities to society. But reversing the damage done—and paying the full debt to society—will almost certainly require some very different choices in the future.

Amazon (the company) is a tree, not the forest

The challenge ahead of America goes well beyond Amazon or New York City. Business leaders are part of a system that is overdue for change. We can’t expect CEOs and corporate directors to collectively make heroic choices that run against the logic and incentives of their decision-making environment. The only way we will get the business choices that society needs is to create an environment that makes it easier to make the choices this new era demands. This means reshaping corporate governance around very different norms and institutions and new public policy to establish better rules of the game.

The Amazon-NYC drama was a compelling episode but we shouldn’t lose sight of the longer-running drama. The era of plentiful and cheap public goodwill towards business may be coming to an end. The real plotline to focus on is how the public renegotiates its demands on business. 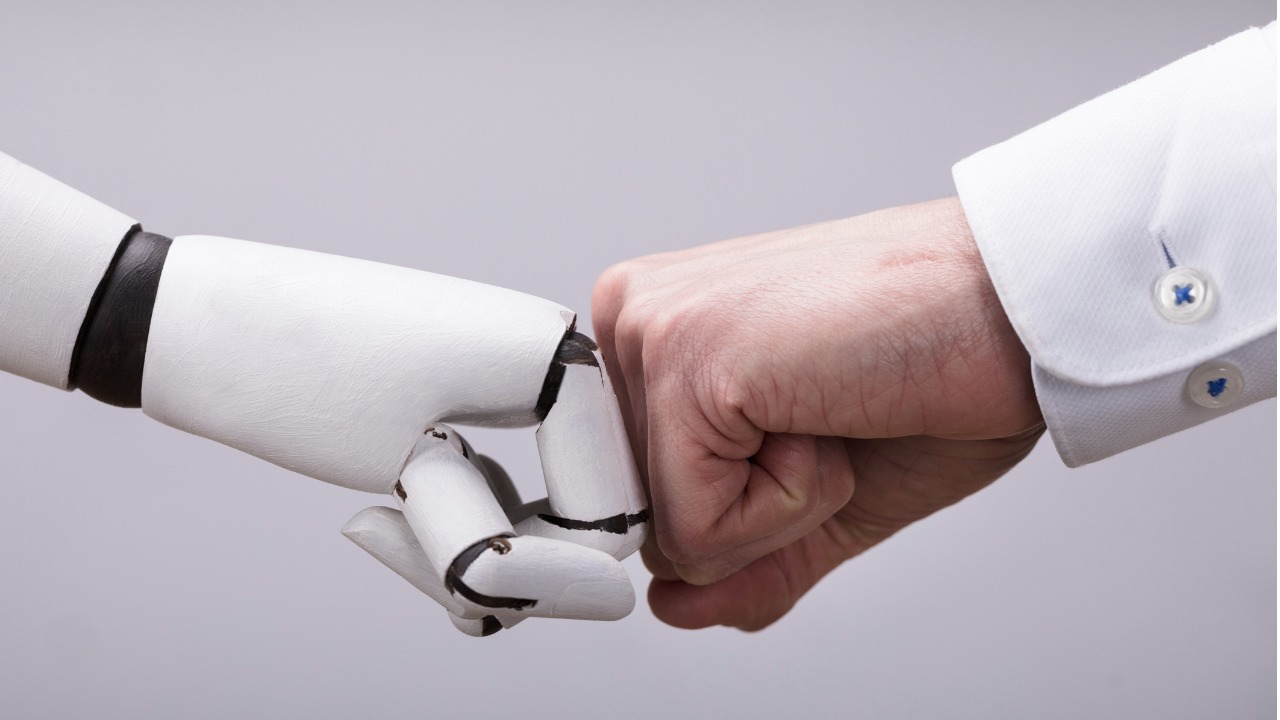