Eric Liu believes that we are on the precipice of a civic awakening. Even prior to the US presidential election, he watched as global movements rose up against established hierarchies and institutions. This inspired Liu to compose a guide for citizens who sought to create real, lasting change. The result was his new book, You’re More Powerful Than You Think. Last week, he joined Elliot Gerson, Aspen Institute Executive Vice President of Public and Policy Programs, to discuss his work.

While Liu is encouraged by the post-election wave of civic engagement in this country, he is aware that many of us do not know what to do after the initial “primal scream.” Protests and marches are only the beginning of a movement. Truly knowing how to wield citizen power requires a deeper understanding of power itself.

Around the planet, great numbers of everyday citizens are pushing back against concentrated, monopolized, institutionalized power.

When citing successful movements in history, Liu noted that they took place over decades, with many setbacks and heartbreaks along the way. He encouraged today’s activists to shake off their need for instant gratification and adopt a long-term mindset instead.

Liu said that today’s political scene has been corrupted by money. While some have shown interest in being a check on the influence of lobbies and corporations, he worries that too many are content to do so behind a screen. “Online activism is necessary, but completely insufficient,” Liu said. “What we’ve got to do to revive the body politic and to revive civic life is to use digital means for analog ends.” He mentioned the Tea Party model, a grassroots effort started on social media that made waves in congressional elections.

Despite their distinct cries, movements like Occupy Wall Street, the Arab Spring, and Black Lives Matter had one thing in common: they were the product of decades of radical inequality. “Around the planet, great numbers of everyday citizens are pushing back against concentrated, monopolized, institutionalized power,” Liu said. This will not be an easy fight. Those with power are unlikely to concede willingly. Changing the game will require leveraging the power of citizens who stay awake and show up. 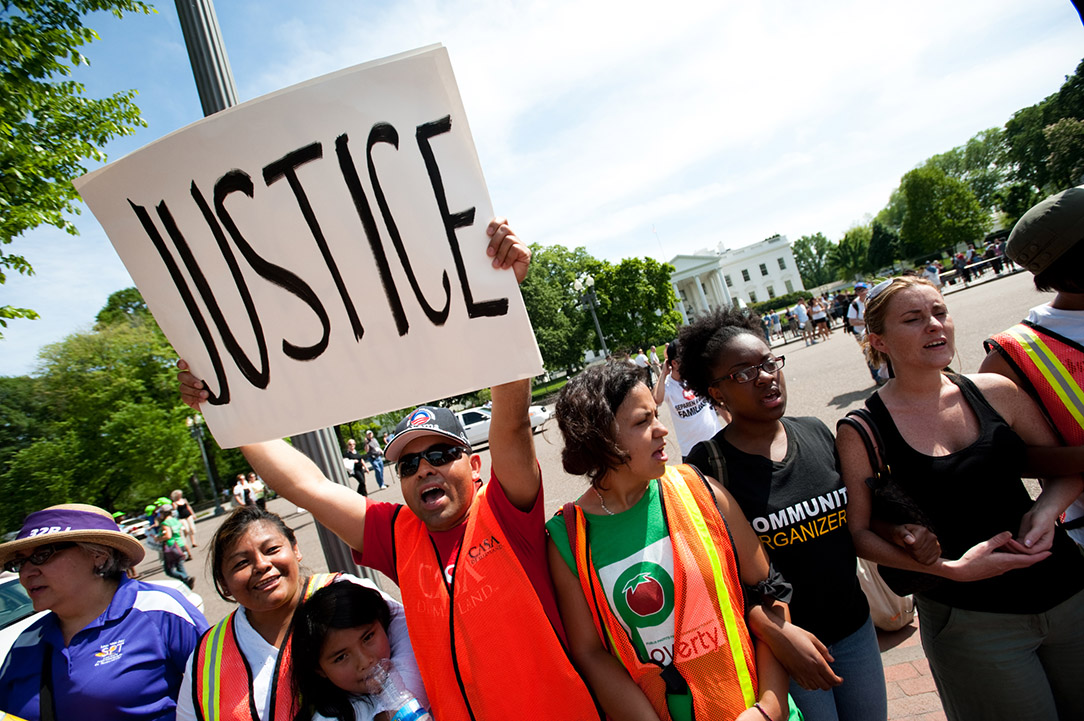 Literature
Reimagining What It Means to Be Powerful