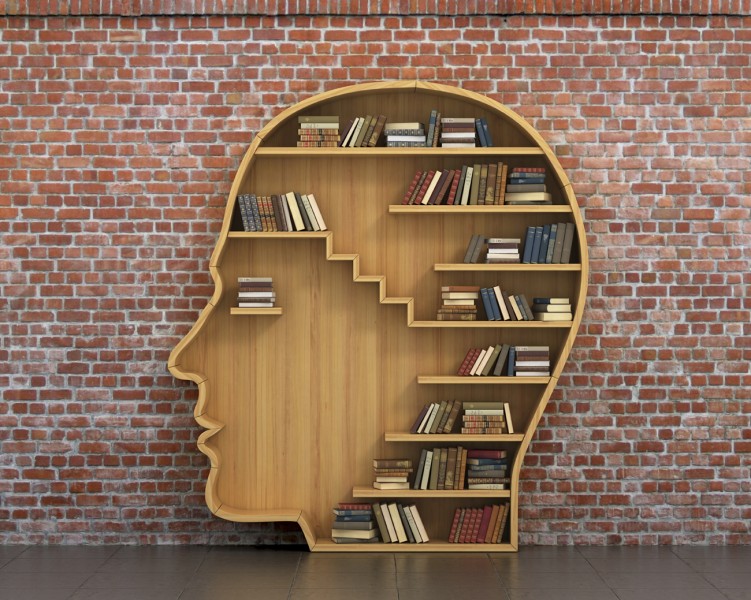 The Aspen Words Emerging Writer Fellowship program, which recently announced their 2016 class, seeks to give exceptional new writers a boost into the literary community and the publishing world. Read below to learn more about the Fellowship.

Aspen Words announced the 2016 Fellowship class earlier this week, with awardees representing the genres of fiction, memoir, poetry, and young adult literature. Candidates are nominated by writers, agents, editors, and others associated with publishing. A jury of professional readers evaluates the nominees’ manuscripts, and selects each class of Fellows based on the quality and promise of the writing samples.

The fellowship program, now in its fourth year, selects just seven candidates to join each class. Through this opportunity, Aspen Words seeks to give exceptional writers at the early stages of their careers a needed boost into the literary community and the publishing world.

Fellows receive a full scholarship to Summer Words, a six-day literary gathering held annually in Aspen, CO, each June. They will join aspiring writers from across the country and participate in the following:

For writers who spend much of the year focused on the solitary pursuit of writing, Summer Words is an opportunity to establish meaningful connections with fellow writers, publishing professionals, and established authors. These relationships and mentorship opportunities can provide a crucial stepping-stone in the early stages of a writer’s career.

Former Fellows have gone on to win prestigious literary awards and have received major book deals following their Summer Words experiences. Simon & Schuster will publish Molly Prentiss’s debut novel “Tuesday Nights in 1980” this April, a portion of which she worked on as a Fellow at Summer Words 2014. Another 2014 fellow, Sarah Dorhmann, was recently listed alongside authors such as Ta-Nehisi Coates and James Fallows on Longreads’ “Best of 2015” story list. As a Fellow at Summer Words in 2013, Sarah Hepola worked on a draft of her memoir “Blackout,” which became a New York Times bestseller last year.

This year’s Fellows will no doubt go on to make equally impressive contributions to the literary landscape following Summer Words. Many in the 2016 class have already published work in major magazines like McSweeney’s, The Paris Review, Vice, and Salon, and have participated in prestigious writing programs like the Iowa Writers’ Workshop and the Bread Loaf literary conference. The hope is that Summer Words will not only enrich the Fellows’ own writing careers, but also those of other aspiring writers at the conference and beyond.

Caroline Tory is the program associate of marketing and communications at Aspen Words.