This post is the third in a series reflecting on the 2018 Economic Security Summit. To follow this series, visit the Aspen Institute’s Reconnecting Work and Wealth page.

US capitalism is not what it once was. Buying and holding onto your own home. Being able to work your way through college. Having your wages go up with your productivity. It once seemed that these expectations did not need to be written down. They were part of the non-contractual, but socially compelling, elements of the contract.

The contract has begun to fray. For Americans between the ages of 18 and 34, nearly 45 percent have a favorable view of socialism. The percentage increases when polling people of color, many of whom have not witnessed the execution of the contract in good faith. If they buy a home (their main asset), they are likely to have a lower return on the investment and are more likely to lose it to foreclosure than their white counterparts. If they go to college, they fear it will not pay off, that they will be trapped in debt that cannot be discharged, no matter what. When they enter the workforce, they suspect that their employer will abandon them as soon as a cheaper alternative presents itself. As workers they have lost their capacity to bargain collectively, and as labor they have not been rewarded with ownership opportunities at work.

While these negatives are amplified among people of color, they are shared across the racial spectrum, piquing anxiety among the white working class. Without a shared contract, everyone’s for themselves, and the exploiters are for us all.

During the Aspen Institute Economic Security Summit this past July, I spent a significant amount of time with other participants concerned about the growing divide between effort and outcome in our current capitalist system. Those conversations, as well as work I’ve done on financial citizenship,  catalyzed the following thoughts.

In order to resolve growing inequities in society, we need to write a new “Contract with Capitalism” that provides basic rights for all people and restores opportunity for all to build wealth and security for themselves and their families.

First, the new “Contract with Capitalism” requires a right to safety. This means that there will be guardrails, speed limits, and the enforcement of basic road rules. At risk of extending the road metaphor too far, I’m not advocating that a driver’s test or some financial literacy test be issued before a person is allowed to traverse their economic life. The same can be said of political literacy tests before engaging in electoral life.

Second, the new contract should include a right to recognition and respect even and especially when individuals make financial decisions that appear to be foolish. This right to respect recognizes that people have autonomy and can pursue marketplace experiences in which they self-correct. To self-correct is to acknowledge mistakes along the way, a learning by doing and by reflecting. These learnings and experiences affirm the individual’s right to pursue a dignified existence in and through the marketplace as well as outside of it, as they see fit.

And finally, the new “Contract with Capitalism” must acknowledge past injustices by generating and insuring assets for those who need them. Generating assets goes by many names: baby bonds, children’s savings accounts, employee stock options, cooperative ownership, collective dividends, and more.

Imagine a person’s perspective on capitalism if they knew that when they graduated from high school, they would be able to afford to attend the public university, or that they would be able to take their seed capital (perhaps pooling it) to start a business or to become a franchise owner where they (or their family members) have long worked? These new assets would matter especially for those who are asset poor and for whom no amount of saving on their slim incomes would ever accumulate much capital. Assets beget assets.

As this work continues to assemble and formulate an innovation agenda, we must narrate what people can see right away as possible in the near term. This new social contract will be of the people with its core ideas expressed in their everyday language. In the new “Contract with Capitalism,” opportunity reigns, deep troubles remain challenging but challenged, and outright exploitation is put to flight.

Frederick F. Wherry is Professor of Sociology at Princeton University and a Faculty Affiliate of the Princeton Institute for International and Regional Studies (PIIRS) and the Center for Human Values.

The views and opinions of the author are his own and do not necessarily reflect the view of The Aspen Institute Economic Opportunities Program or Financial Security Program or its funders. 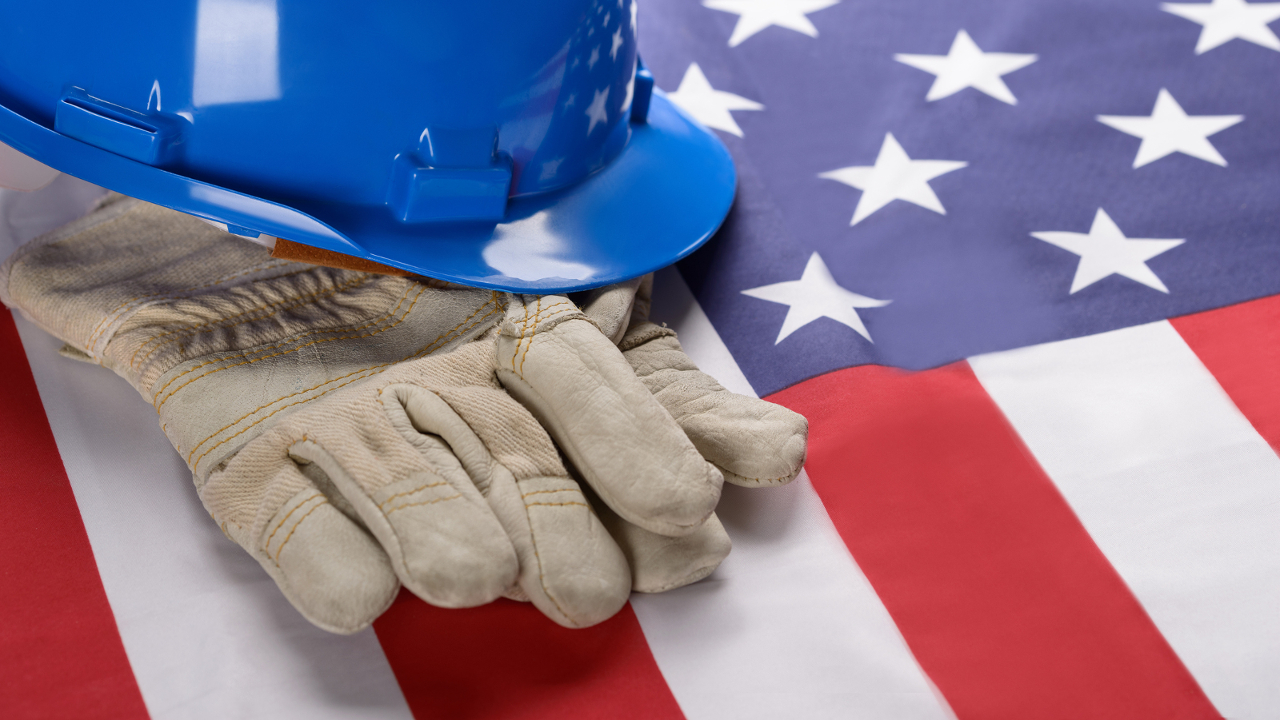 Tweet In order to resolve growing inequities in society, we need to write a new “Contract with Capitalism” that provides basic rights for all people and restores opportunity for all to build wealth and security for themselves and their families.

Tweet .@PrincetonPIIRS’s @ProfessorWherry shares his reflections from the Economic Security Summit, centered around the growing divide between effort and outcome in our current capitalist system.