This past week, Aspen Institute Radio featured highlights from the recent 2015 Symposium on the State of Race in America. This episode includes talks on policing after the riots in Ferguson and the death of Eric Garner, data-driven discrimination, and jobs for people of color in the ‘new economy.’

Aspen Institute Radio, our two-hour radio show, airs every Saturday and Sunday on SiriusXM Insight (channel 121). Each episode will dive into the topics that inform the world around you. Here in our weekly Listen Longer posts, we’ll recap each episode and show you where you can read, watch, and listen to more. Don’t have SiriusXM? Try it free for a month here. 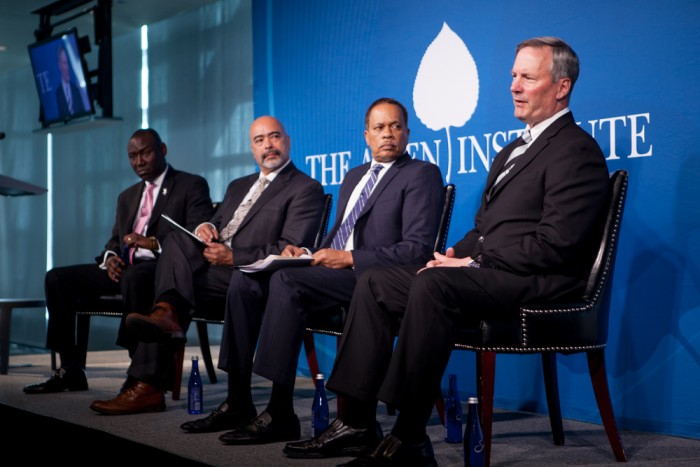 “The credibility of police is essential for the credibility of the government.” –Milwaukee Police Chief Edward Flynn spoke with Latino Justice President and General Counsel Juan Cartagena, attorney Benjamin Crump, and moderator and Fox News journalist Juan Williams about policing in America.

Want to hear more takes on this important issue? Watch this panel discussion about black youth and police. 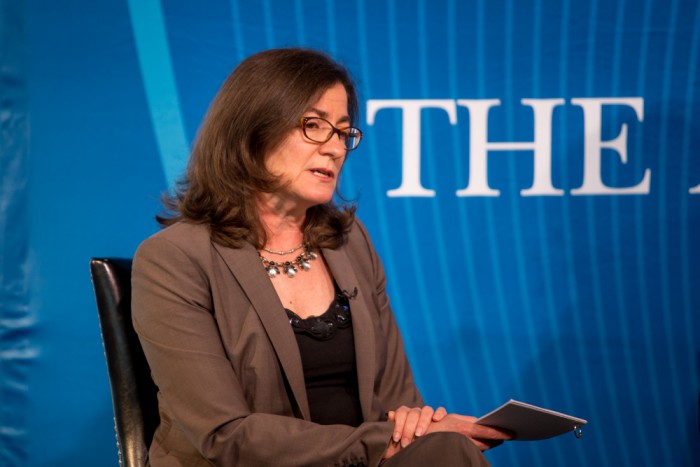 Should we be afraid of Big Brother? In a related blog post on the topic, Aspen Institute Justice and Society Program Executive Director Meryl Chertoff weighed the pros and cons of big data in the hands of corporations.

The ‘New Economy’ and Jobs for People of Color 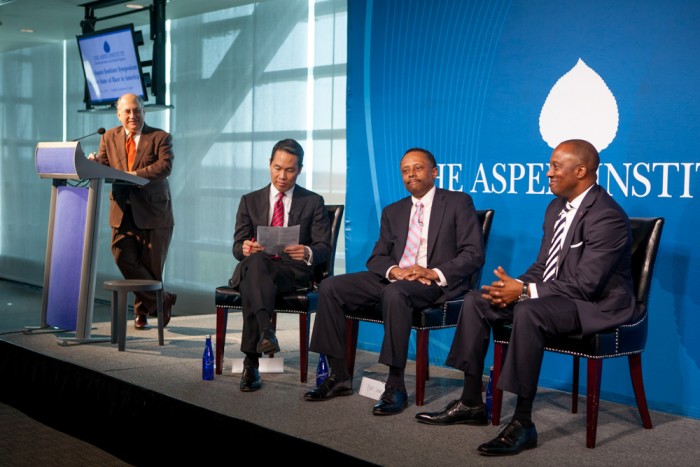 “Never let “no” be the determining factor of what you’re going to do or what you’re going to get.”–US Black Chambers President and CEO Ron Busby said in a discussion about jobs for people of color in the ‘new economy.’ Busby spoke with former NAACP President Ben Jealous, Mellon Foundation President Earl Lewis, and MSNBC Anchor Richard Lui about strategies to diversify the tech fields.

What is the ‘new economy?’ Here are some resources to bring you up to speed.

Check out our YouTube playlist for all of this episode’s conversations.