Aspen Words will confer the inaugural $35,000
Aspen Words Literary Prize this year, recognizing a work of fiction with social impact. Twenty nominees are still in the running, and the diverse list includes 12 novels and eight short story collections covering a variety of critical issues and published by an array of presses. While the jury works on narrowing this list down to five finalists and a winner, Aspen Words chatted with the nominees about their work, the importance of fiction in understanding contemporary issues, and the books that have influenced them most.

Cuban-American writer and translator Achy Obejas’ short story collection, The Tower of the Antilles, is centered on characters trying to make sense of the Cuba they left (or decided not to leave). Obejas has also written Ruins, Days of Awe, and three other works of fiction.

Why did you writeThe Tower of the Antilles?

I’d been steadily writing stories over the last 10 years or so, between novels and other projects, and a friend suggested it was time to put some of them together for a book. So in a way, it was more a curation project for me than a writing project because, with the exception of the first and the last story, the stories emerged pretty independently of each other over time. Figuring out the themes to focus on, the arc and the pacing were the greater task; what to include, what to leave out; how to weave it all together.

There are a couple of stories in the book that could easily be read as poetry, where language was paramount. Polishing those to fit with stories that are more concrete and focused and that observe more traditional notions of what a story should be was excruciating. I didn’t want the more language-focused pieces to stick out, but I also didn’t want them to lose their essence. That balance was so important.

Fiction — literature — gives us a way to identify with others who might seem unlike us, to navigate through previously unknown worlds. It’s the perfect platform to explore conflicting ideas, to let the reader engage and safely confront issues that might otherwise be frightening or threatening. The best part about fiction, I think, is that it doesn’t need to come to a conclusion, that the reader can finish the story in her own head, in her own way. I love when that happens.

When my family first came to this country, my father was the only one who had any English facility. At the time, we heard it practically as a Shakespearean song. But as I got older, I realized it was actually quite limited and heavily accented. As my own vocabulary and confidence in English grew, I began to realize how often he missed nuances, and how my own English was much preferred to his by everyone from overseas operators to gas station attendants. Instead of being a point of pride, it was actually a terribly sad insight: My father, and by extension my family, was vulnerable in a way I hadn’t realized before. Slowly, and even though I was a child, I became the person who handled the telegrams, the prescriptions, the explanations to the lawyers. My English became my family’s shield.

What book(s) have made you see the world differently?

When I was in junior high, one of my uncles brought home an anthology, Literatura Chicana: texto y contexto/Chicano Literature: Text and Context, that really blew my mind. Up to that point, I had imagined myself in a Cuban cocoon. That book introduced me to incredible voices, like Alurista, that helped me think of my roots more broadly and with immense pride. Later, Reinaldo Arenas’ The Palace of the White Skunks taught me about time, and about cruelty.  And Olga Broumas’ Beginning with Owas fundamental for me. More recently, Michael Odaantje’s Handwriting has been what I keep going back to in order to remember how the private and the public come together meaningfully. 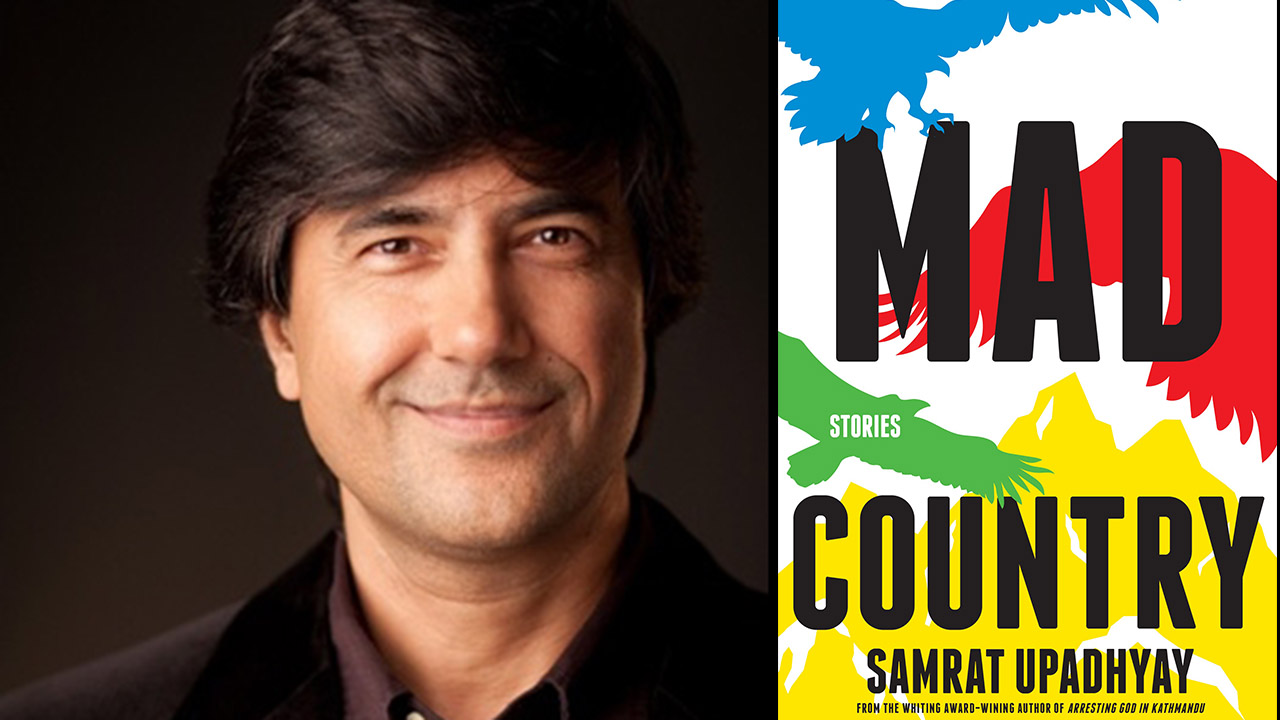