Between the Trump administration proposing eliminating funding for the National Endowment for the Arts and a decline in the percentage of children practicing art outside the classroom, it can be a difficult time for those working in creative fields. But people remain who are committed to keeping the arts alive and bringing them to new audiences.

Julie Kent, artistic director for the Washington Ballet, wants to take the company to new heights by honoring the past, leaving space for the future, and keeping ballet grounded in the society it reflects. On Tuesday, she sat down with Damian Woetzel, her former dance partner and current director of the Aspen Institute Arts Program, to discuss her career and plans for her second season with the company.

Kent spent her illustrious career with the American Ballet Theatre, where she was a principal dancer. Now behind the scenes, she credits her success to her former company and the teachers who invested in her and helped her become the artist she is today. She also referenced Mary Day and Lucia Chase, the women who co-founded the Washington Ballet and the American Ballet Theatre respectively, as sources of inspiration. Paying homage to the history and those who have come before her is important to her role as artistic director.

But so is creating space for new and diverse choreographers and artists.

“Diversity is part of the development of the talent,” Kent said. “In order for a ballet to remain relevant, it has to mean something to everyone, not just certain people.”

At the end of the conversation, Kent announced one of her biggest ideas for the future — Washington Ballet Welcomes. She wants the Washington Ballet to host visiting dancers and artists from other cities, starting with New York and hopefully moving to London and across the world. The collaboration would allow her company to dance repertoires they normally wouldn’t touch. And eventually, it could result in Washington Ballet dancers being hosted at other companies to learn and perform.

The company’s location in Washington, DC is central to Kent’s ambitions. “I want our ballet company to reflect the excellence of our nation,” she said. “I want to share my voice as an American artist. A woman. A ballerina. A mother. I want to advocate for arts education. I want to develop the next generation of dancers.” 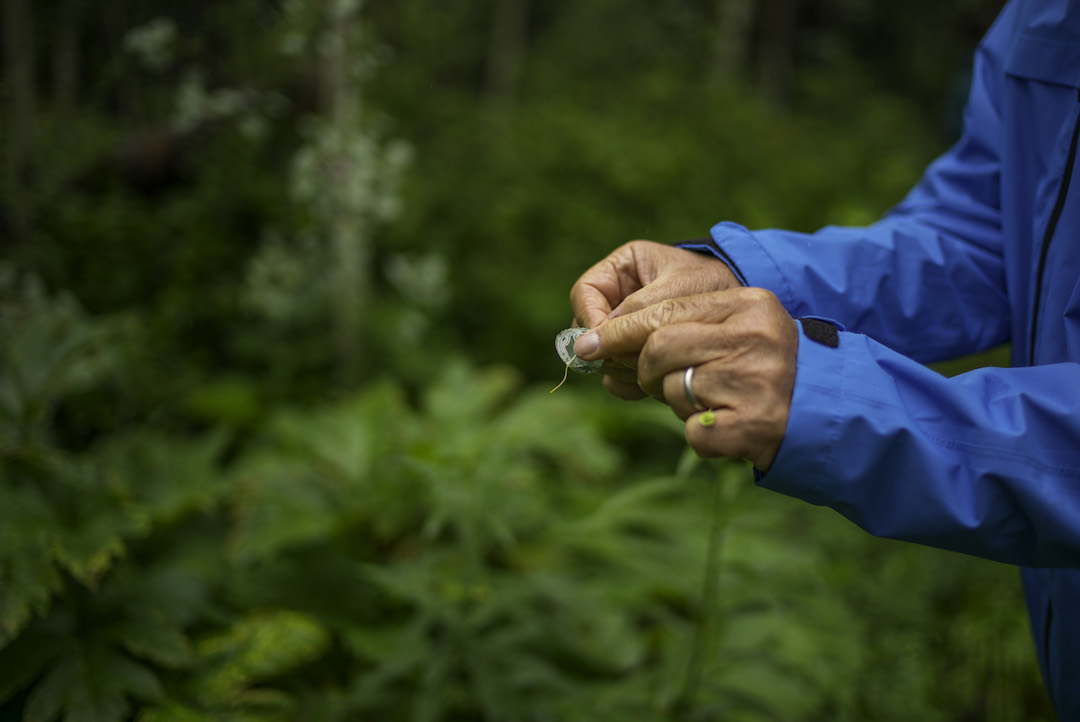