Bryan Washington’s debut story collection, Lot, is set in Houston, the fourth-largest city in the United States and a sprawling, diverse microcosm of America. Here, the son of a black mother and a Latino father is coming of age. He’s working at his family’s restaurant, weathering his brother’s blows, resenting his older sister’s absence, and discovering he likes boys. Around him, others live and thrive and die in Houston’s myriad neighborhoods. With soulful insight into what makes a community, a family, and a life, Lot explores trust and love in all its unsparing and unsteady forms.

Insofar as anyone has a particular role as a writer, I’d say that mine’s to tell the best stories that I can, about the communities that I care about, to the best of my abilities. That’s it. It’s a privilege and an honor to get to do that in any capacity, let alone to have an audience.

Each nominee wrote an indelible book. “Deserve” is a word that gives me hives.

Giving your neighbors the benefit of the doubt. 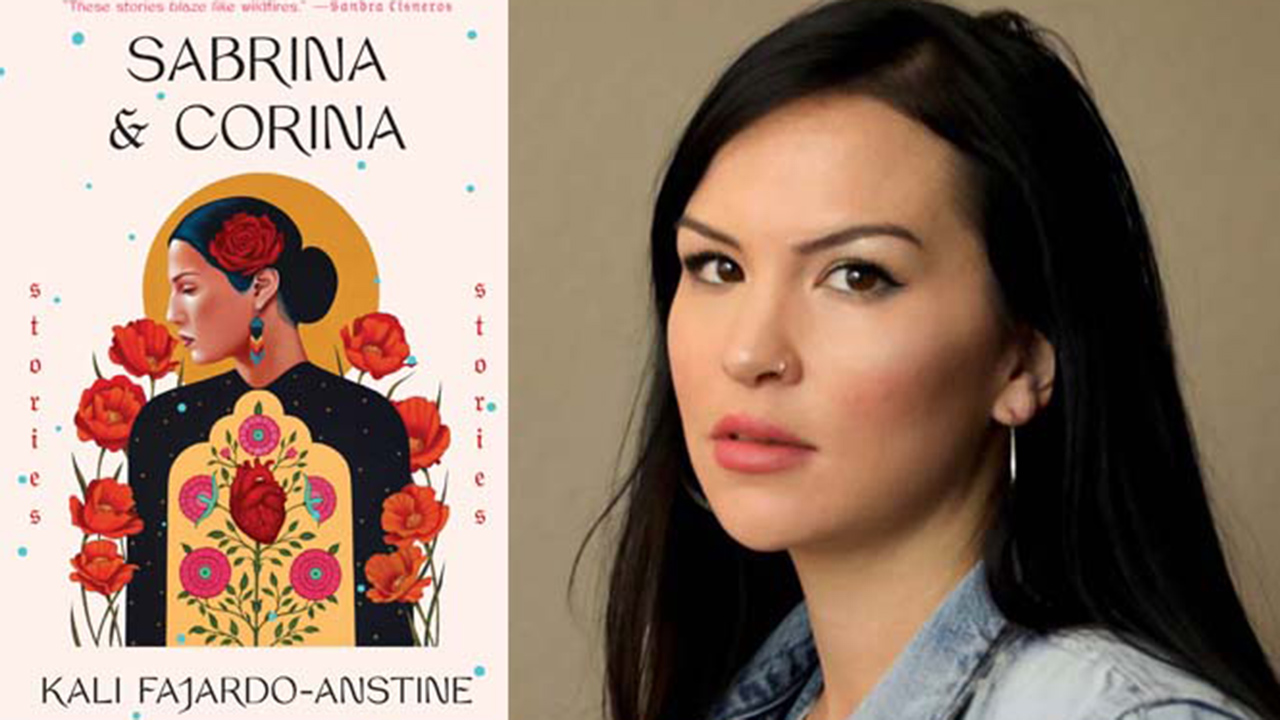