Last summer, Charlottesville, Virginia, became the site of a multi-day white-supremacist march and rally that left one woman, a counter-protester, dead, setting off a wave of emotions and accusations that shook the city and the country.

Charlottesville has still not come to terms with that event, said Melody Barnes, former President Barack Obama’s chief domestic policy adviser, late Monday afternoon at the Aspen Ideas Festival, which is co-hosted by the Aspen Institute and The Atlantic. “The trauma that you can feel and hear in conversations [today suggest that] Charlottesville has not moved forward,” Barnes said.

And that will be tough to do, Barnes said, given the deep racial divisions that characterize the city. The University of Virginia (UCA), which has strived

in recent years to improve access and inclusion for students of color, remains one of the country’s least socioeconomically diverse public universities. UVA, of course, was built by slaves. And the school’s founder, and the city’s most famous resident—Thomas Jefferson—enslaved more than 600 men, women, and children.

Charlottesville faces racial divides that go way beyond its history and the university. The city’s K-12 schools, Barnes noted, comprise one of the most unequal public-education systems in the country: One 2016 study by Stanford researchers found notably large black-white educational disparities in the city. An article in The Atlantic concluded this outcome to be symptomatic of a phenomenon that it described as the “college-town achievement gap.”

Barnes, who today runs a domestic-strategy firm, and others on the panel agreed that Charlottesville won’t be able to leverage the events of last August to improve race relations within the city, if its people don’t confront the racial inequalities that persist.

“We can’t heal until we get at the truth,” said Leslie Greene Bowman, the president of the Thomas Jefferson Foundation, which owns and operates the Monticello site in Charlottesville. “The events of last summer ripped open wounds that had been … swept under the rug.”

“This is,” Barnes continued, “part of who we are as Americans.” 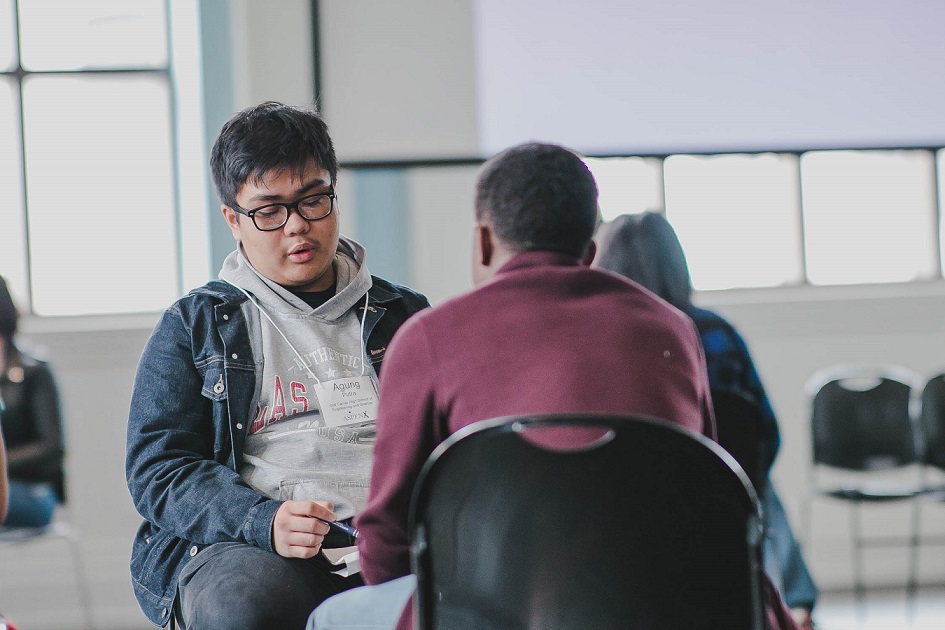 Racial Equity
Whose Racial Story Do We Tell?