In his keynote speech to the 19th Party Congress, Xi Jinping declared that “China’s development does not pose a threat to any other country. No matter what stage of development it reaches, China will never seek hegemony or engage in expansion.” His comments hew closely to the consistent Chinese rhetoric, first expressed in the 1970s by Deng Xiaoping (China’s unofficial leader from 1978 to 1989), that China would never seek to become the global hegemon. At the same time, Xi noted that the world and international orders were going through “profound and complex changes” and that “relative international forces are becoming more balanced,” suggesting that he believes that US power is in decline and that China is ready to fill the void.

Xi laid out an ambitious plan for building up Chinese power which appears to rest on two efforts: the rapid development of economic and military power and the cultivation of a global political environment conducive to Chinese interests.

The “Two Centenaries” goals, established by Xi during the 18th Party Congress in 2012, continue to undergird China’s domestic economic planning. The upcoming 2021 goal, which marks 100 years since the founding of the Communist party, will test the party’s promise to produce a “moderately well-off” society—or, in real terms, meet key indicators like an average income double that of 2010. China’s 13th Five Year Plan and Made in China 2025 initiative, modeled on German and Japanese economic planning, set China on a path to transition from heavy industry manufacturing to high-tech manufacturing, ramp-up development of environmental technology, and cultivate domestic entrepreneurial industry, among other industry optimization efforts.

Xi believes that US power is in decline and that China is ready to fill the void.

China will continue to pursue aggressive defense modernization plans and research into asymmetric warfare capabilities like AI, quantum computing, space combat, and cyber operations. While China may currently lag behind the US in AI development, it has announced a sweeping plan to rapidly build its AI innovation to catch up to the West in three years and gain dominance in the field by 2030. This year, Chinese scientists successfully made the first long-range quantum-encrypted video call (a theoretically hack-proof transmission method) using the quantum communication satellite Micius.

Over the last decade, China has greatly expanded its engagement with other nations through foreign direct investment, initially chasing natural resource extraction and growing into formal economic partnership and development efforts like the One Belt, One Road Initiative. Xi now seems to want to expand this outreach from investing in foreign infrastructure to formally shaping foreign political systems. In one of his most significant points, Xi expressed that “socialism with Chinese characteristics” offers a new model for economic development and governance—and that China is more than willing to share their approach with partners around the world. The proposal raises the prospect that the China model may soon provide a path for authoritarians, from South America to Central Asia, to adopt more liberal economic policies and develop their societies while retaining autocratic control.

The 19th Party Congress address has been called one of the most significant political events in recent memory. It is certainly one of the most significant, and open, declarations that China will take a larger and more active position on the world stage. Xi may be genuine when he says that China does not seek to be global hegemon. But, by all accounts, China looks focused on building an international order that looks, talks, and acts a lot like China. 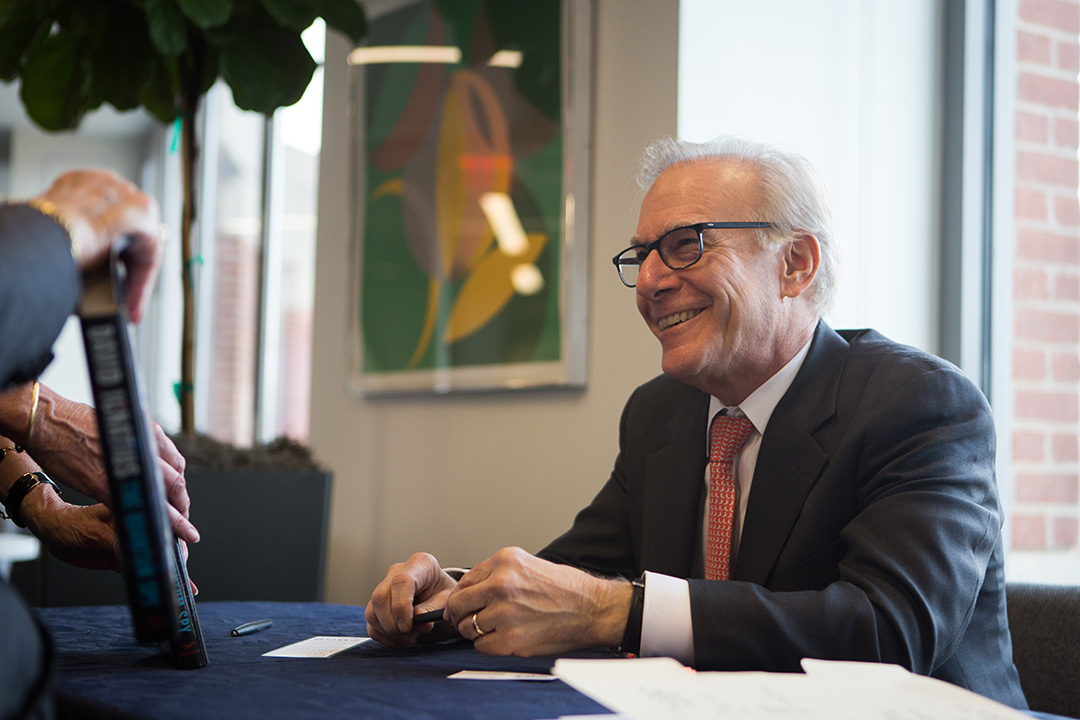