Anne Hidalgo is the current mayor of Paris. Speaking at CityLab Paris, she did not mince words when it came to Donald Trump’s climate policies.

At the opening plenary of an international gathering of city leaders, Paris Mayor Anne Hidalgo singled out one nation’s leader. It was not her own.

“The retreat by Donald Trump from the Paris climate accord is a catastrophe, a major error,” she told James Fallows, the Atlantic correspondent and panel moderator at CityLab Paris, the annual gathering of mayors, technologists, and other urban thinkers.

Bashing President Trump has made effective politics for progressive climate leaders in the US and elsewhere. But it was striking to see Hidalgo, a high-profile European mayor, articulate the impact of Trump’s decisions amongst her global peers. The withdrawal of the US from the 2016 accord, which has 195 nations committing to limit global warming to less than 2 degrees Celsius, puts the whole planet on a dangerous trajectory given that the US represents about 15 percent of global CO2 emissions, she suggested. Trump’s desire to “hang on” to American fossil fuel dependency delays progress towards a “healthier, and more respectful world.”

In the face of of Trump’s regressive climate politics, Hidalgo’s belief in the power of cities remains strong.

“We have to stop the predation of the resources of the planet,” Hidalgo said in remarks first delivered in French.

Yet the mayor also noted that the Paris Accord was remarkable for placing great stock in the role that cities and the private sector can play in downshifting the planet’s emissions. She praised Michael Bloomberg, the former mayor of New York City and current urban development impresario, for his considerable sway in getting the agreement constructed such that the actions and policies of smaller players count, alongside those of nations.

Generating some 70 percent of global CO2 emissions, cities are a huge part of the climate problem. But they’re also at the proper scale to make nimble and effective change, Hidalgo noted. “Whenever problems come up, we react,” she said. “We are directly called upon by citizens to obtain results.” Hidalgo’s recent moves to create car-free zones, improve the city’s bike networks, and invest in renewable energy to power building stock in Paris illustrate the idea.

That is why, in the face of of Trump’s regressive climate politics, Hidalgo said her belief in the power of cities remains strong. She offered a new variant on “think global, act local,” an old maxim favored by environmentalists. “I think there is a limit to this principle,” she said. In an age where small-scale actions add up and ripple out, “we are thinking globally, and acting globally, too.”

This article originally appeared at CityLab. 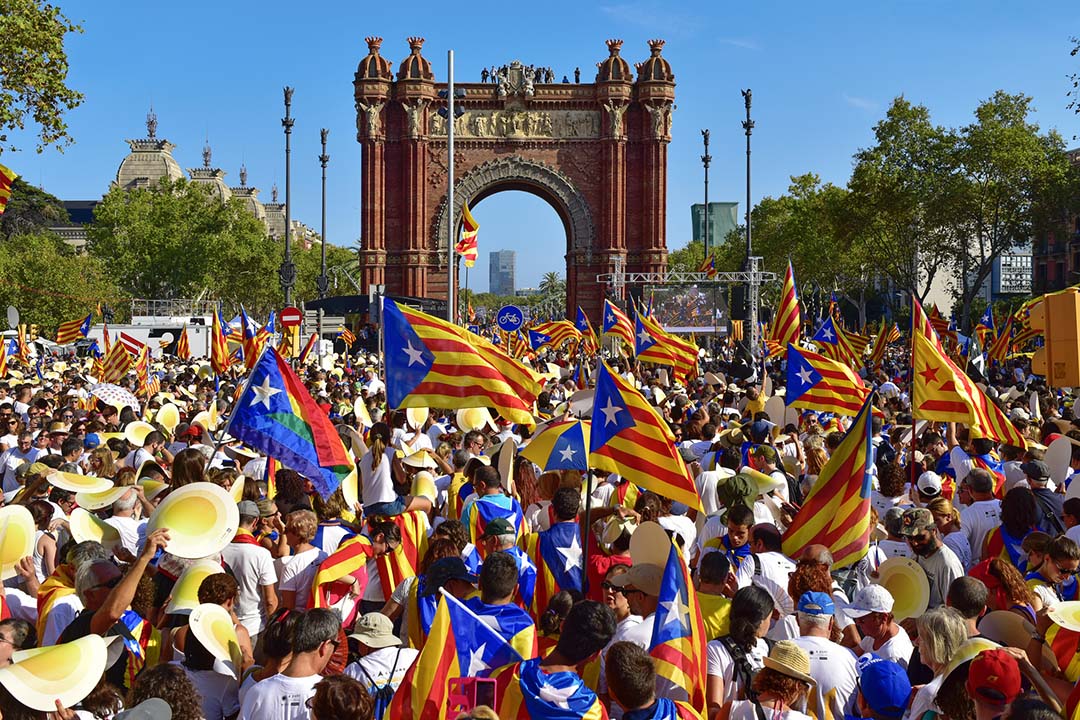