Brett Perlman is a fellow at the Consortium for Energy Policy Research at Harvard’s Kennedy School of Government, where his work focuses on the intersection of climate change, energy policy, and technology innovation. He agreed to answer a few questions before he speaks at the Feeling The Heat track at the Aspen Ideas Festival.

In 1999, you were appointed the Commissioner of the Public Utility Commission of Texas by then-Governor George W. Bush to lead the creation of a competitive market for electricity. How did renewable energy fit with the policies you were implementing at the time?

The explosive growth of renewables in Texas was a complete surprise! Texas is a $37 billion market and one of the largest consumers of electricity in the world. Today, Texas is one of the largest wind producers in the world. We have 17 gigawatts of wind projects in our state, representing 13 percent of total generation capacity. While most of the wind blows at night, almost half of the state is being supplied by wind at certain times. We are now seeing the same thing happen with solar as panel prices have declined substantially.

At the time we created the market when I was a state policymaker, the bill established a 2,000-megawatt renewable portfolio standard, which was the way we created a market for renewables, but it was just a give-away to some trendy wind developers and environmentalists. Today, it’s a huge business and economic driver for the state.

What caused this tremendous growth in renewables?

Well, the wind story is just an example of what we created in Texas when we opened our wholesale and retail markets to competition. Suddenly, the utilities (and regulators) were no longer barriers to power developers coming into the market. There are 6 million retail customers, many of whom want to buy green products. Also, we’re an energy state without much NIMBYism. And finally, we have some of the best wind and solar in the country. It’s very sunny and windy in west Texas. But what we found was that we soon had more wind than our transmission system could handle and we were experiencing all sorts of pricing and reliability problems

How did the state address this problem?

We applied the Eisenhower principle: We solved the problem by making it bigger. There was the opportunity to vastly increase the size of the RPS and create the infrastructure to support it by building an unlikely stakeholder coalition which emerged to address the problem: west Texas ranchers, who liked the royalty payments from wind farms; economic developers, who saw jobs for their communities and tax benefits for their school districts; retailers, who needed to offer new products to customers; and utilities from around the world, who wanted to build new infrastructure.

We came up with an out of the box solution. Whereas engineers usually build infrastructure only after there’s a problem, we took the “field of dreams” approach: “build it and they will come.” The Legislature increased the size of the RPS from 2,000 to 10,000 megawatts and then the Public Utility Commission of Texas approved $7 billion of transmission ahead of the need but required the renewable developers to post deposits so we knew it would be used.

Then-Governor Rick Perry, now Secretary of Energy, signed the legislation. While Texas during that era was a very different place than Washington DC or even Texas today, there are lessons that still apply. Build a cross sector multi-stakeholder coalition in which diverse interests can all benefit. This created environmental benefits, economic benefits, and benefits to public health.

What are the lessons learned from the Texas experience that can be applied to the debate on climate change?

I am a strong believer that the debate needs to be re-framed if we are to move forward. There’s a tremendous knowledge gap that needs to be addressed in explaining why climate change is relevant to people’s lives. For example, its been my experience that those advocating for climate change policies are talking past the general public by not talking directly about the health, technology and economic benefits of reducing carbon emissions but rather call these “co-benefits.” To most people, these are the benefits, not “co-benefits.”

You are currently a Fellow at Harvard’s Kennedy School of Government, can you describe your work there?

I returned to Harvard as a Fellow almost 32 years after graduate school because I believe that the gap between the energy and the environmental community needs to be bridged. We also need better technology solutions if we are to solve the climate problem and, because the investment community has abandoned the clean tech sector, we need new models for developing that technology. 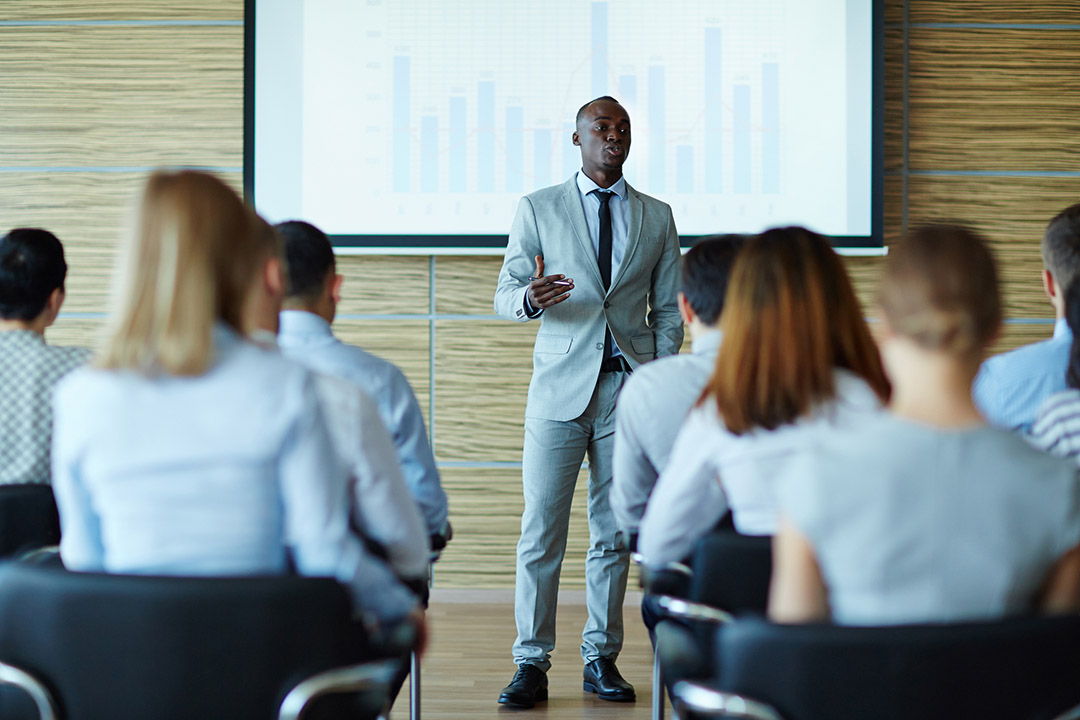