Rana Foroohar is Global Business Columnist and an Associate Editor for the Financial Times. She is also CNN’s global economic analyst. She’ll be discussing global conflicts at the Aspen Ideas Festival.

Bernie Sanders was recently named the most popular politician in the US by a Harvard-Harris poll. This says quite a lot about what Americans really care about politically — things such as economic inequality, wage stagnation, student debt, and the divide between Main Street and Wall Street.

Yet as Democrats struggle to reinvent themselves in the wake of Donald Trump’s victory, many within the establishment wing of the party are still convinced that racism and misogyny, not economic populism, sank Hilary Clinton. While there may have been some voters who turned away from Mrs. Clinton because of gender, the key reason that the Democrats lost in 2016 and are struggling to rebrand themselves is that they have failed to grasp two things.

First, most Americans today care more about jobs than identity, and second, the same downward mobility that pushed the white working class towards Mr. Trump is moving up the socio-economic food chain, and fast. As research by groups from the International Monetary Fund to the OECD to McKinsey has shown, the technology-related job disruption that resulted in rust belt job losses and wage stagnation since 2000 is beginning to affect white-collar workers across nearly every sector. Accountants, consultants, lawyers, and physicians are all starting to feel the effects of corporate monopoly power and tech-driven job disruption. For the first time this year, more doctors in the US worked for large hospital conglomerates than in private practice. Many middle-income sales professionals have been replaced by software.

Exploiting the potentially huge new multi-ethnic, multi-class voter base with shared economic worries will require Democrats to come to terms with some of the Faustian bargains that they have struck over the past few decades. The civil rights and women’s movements of the 1960s and 1970s rightfully drew attention to the needs of swaths of society that had been overlooked. But at some point between then and the 1990s, Democrats decided to stop talking to working class whites, assuming that demographic shifts (including the growth of the Latino and, to a lesser extent, Asian population) meant that they could speak to individual ethnic groups and not focus more sharply on the growing wealth inequality and rising corporate power that were, in any case, uncomfortable topics for the other key part of their base — affluent professionals in urban areas.

But Democrats overestimated the power and relevance of identity politics (there are still more whites without a college degree than minorities), and underestimated the breadth and depth of labor disruption. What’s more, it was always a mistake to separate out issues of race and class, because they go hand in hand. Research shows that in economically insecure times, fear of the “other” increases.

How can the Democratic party get back on the right track? First, liberals must realize that extremism breeds extremism. Putting too much emphasis on edgy social issues, such as transgender bathrooms or trigger warnings on books in schools and universities, makes it all too easy for far-right conservatives to sell more moderate Republicans on things like defunding public universities, which they can portray as havens of Orwellian political correctness.

Democrats should also do more to embrace the Sanders wing of the party, starting with adopting its extremely successful internet-based fundraising methods, which could help circumvent the pressures of big money politics.

Finally, the next generation of Democrat leaders should remember that, as important as it is to embrace and celebrate differences, political success requires a shared vision. When asked recently about the future of the Democratic party, Sanders said: “There are some people who . . . would rather go down with the Titanic so long as they have first-class seats.” Democrats should stop rearranging the deckchairs and grab the enormous new opportunity in front of them. 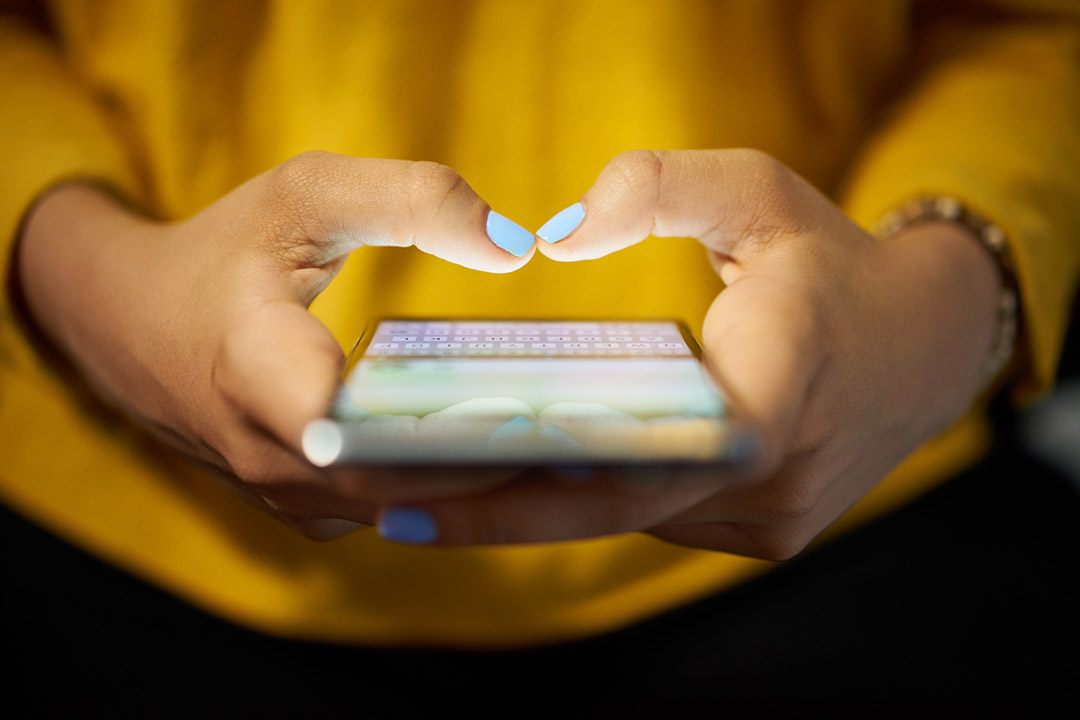