Deputy Attorney General Rod Rosenstein spoke at the Aspen Security Forum Thursday, capping off a week that saw the indictment of 12 Russian intelligence officers for interfering in the 2016 election, President Trump’s much-discussed European visit, and the recent announcement of Russian President Vladimir Putin’s visit to Washington in the fall. Rosenstein announced the release of a report produced by the Department of Justice’s Cyber-Digital Task Force, providing a detailed assessment of the cyber threats confronting America, including foreign influence on elections.

Rosenstein spoke about Russian interference in the 2016 election, saying it’s “undeniable that the Russians are taking the lead,” but called it only one example of a worsening landscape for security as technology gets more advanced and hackers get bolder. “Focusing merely on a single election misses the point,” he said.

While he maintained that there is no proof that the actual vote count was changed in 2016, Rosenstein said the real risk lies in hurting the public’s trust in the electoral process. This can come in many ways, from propaganda operations and fake social media accounts to stealing data and offering help to American political campaigns. “These actions are persistent, they are pervasive, they are meant to undermine democracy on a daily basis regardless of whether it is election time or not,” he said. “Russian intelligence officers did not stumble on the idea of hacking American computers and posting misleading messages because they had a free afternoon. It’s what they do every day.”

Manipulating elections can lead to investigations, indictments, and sanctions, and Rosenstein told the audience not to underestimate American law enforcement’s ability to fight back against these threats. But criminal prosecutions and sanctions aren’t the only solutions, he said — preventing cyber attacks requires a unified and strategic approach from all government agencies as well as a willingness to inform the American people when an attack occurs.

Other sectors of society also need to do their parts, Rosenstein said. State and local governments need to be vigilant in their election systems while the voting technology industry needs to secure their platforms. Rosenstein told the crowd that the government will never take an official stance on what the public should think or how they should vote — only that those thoughts and votes should be voiced and counted freely. “Heated debates and passionate disagreements about public policy and political leadership are essential to democracy,” he said. “Foreign governments should not be secret participants, covertly spreading propaganda and fanning the flames of division.” 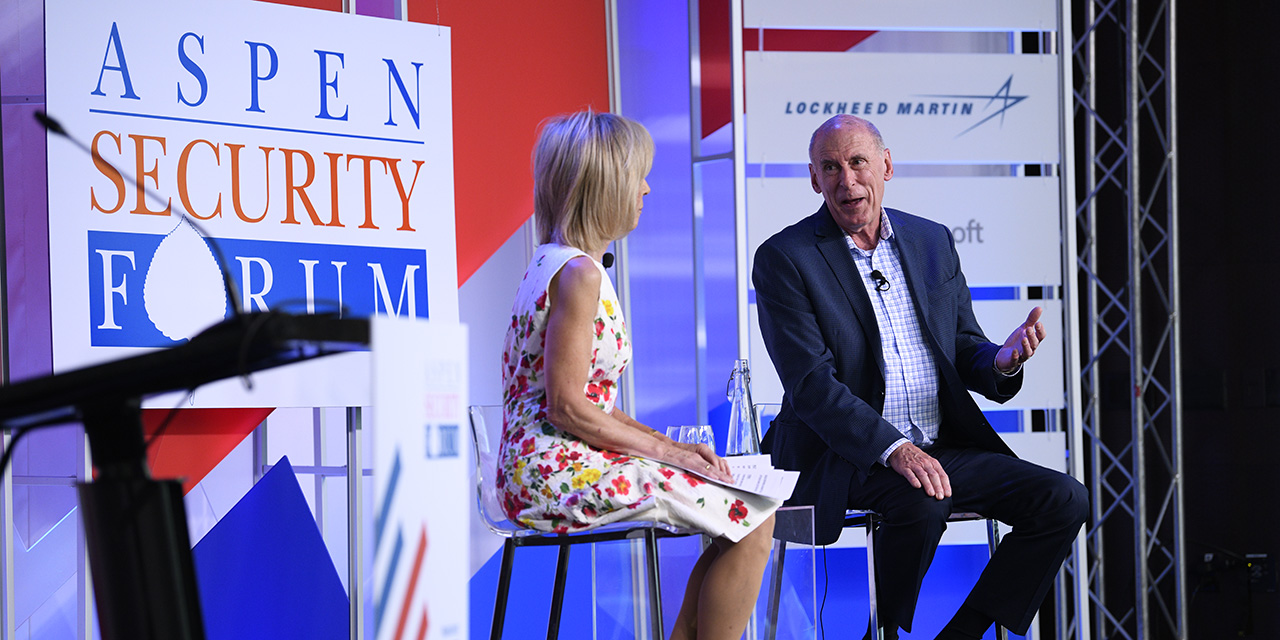