Gordon G. Chang, a Daily Beast columnist, is the author of Nuclear Showdown: North Korea Takes On the World. He will be speaking at the Aspen Security Forum.

Even absolute dictators have to please constituents. Supreme Commander Kim Jong Un, the cannot-be-criticized ruler of the Democratic People’s Republic of Korea, is no exception.

Despite being all-powerful, he has to listen to others. Moreover, he may not be fully in control of his three-part regime. If he is not in full control, a fundamental assumption underpinning President Donald Trump’s North Korea policy is wrong.

And what is that assumption? Trump and Secretary of State Mike Pompeo say Kim has made the strategic decision to give up his most dangerous weapons.

Unfortunately, extremely few signs support that optimistic conclusion. In recent days, the North has continued making improvements to its facilities at Yongbyon, including the plutonium-producing reactor. In addition, the regime has at various undisclosed sites increased production of nuclear fuel. Moreover, workers have been upgrading the Chemical Material Institute, which makes parts for solid-fuel ballistic missiles. US officials charge Pyongyang is hiding nuclear weapons and facilities producing fissile material.

And there is one other sign that should trouble Trump. Trump, at the post-summit press conference in Singapore, said Kim would dismantle “a major missile engine testing site.” US officials later identified that site as the Sohae Satellite Launching Station, which is still standing.

Most observers have come to the logical conclusion that Kim deceived Trump. There is, however, one other possibility to consider: The North Korean leader is not in full command of the military, which has decided to proceed full-steam with nukes and missiles.

There is now no question that Kim, with executions of half-brother Kim Jong Nam and uncle Jang Song Thaek, now fully controls his family. He has also cemented his dominance of the Korean Workers’ Party and the various security services.

The Korean People’s Army is another story. From the get-go, Kim has had a troubled relationship with the guys wearing stars on their shoulders, and it’s not hard to understand why. His father, Kim Jong Il, had a songun, military-first, policy. Kim Jong Un, however, reoriented the regime, taking power, prestige, and money from the top brass and handing all that to Workers’ Party officials.

And then Kim further demoted the military. His initial policy, known as the byungjin line, called for progress in tandem toward the building of a nuclear arsenal and the development of a vibrant economy. The Workers’ Party at its Third Plenary Meeting of the 7th Central Committee, on April 20, announced the end of byungjin. Kim now prioritizes the economy. Call that a military-last policy.

Angering the military has had consequences, and although outsiders do not know exactly what they are, the symptoms of Kim-military discord are evident. This spring, Kim replaced his defense minister and top two generals in the army

Of these changes, the replacement of Kim Jong Gak by Kim Su Gil as director of the army’s General Political Bureau most suggests turbulence. Kim Jong Gak was in his post only since February.

And then late last month we learned Kim had a lieutenant general, Hyon Ju Song, put to death in a public spectacle.

Yes, these moves show Kim Jong Un has the power to effect change, but if he were so secure, why would he need to fire generals or put them to death in the first place? Flag officers are not the only group with a low opinion of the new Kim leader, but they are the ones who have the power, should they be so determined, to effect change of their own. So does Kim have the power to walk away from his nuclear weapons and ballistic missile programs? He is the absolute leader, but he may not have absolute power. 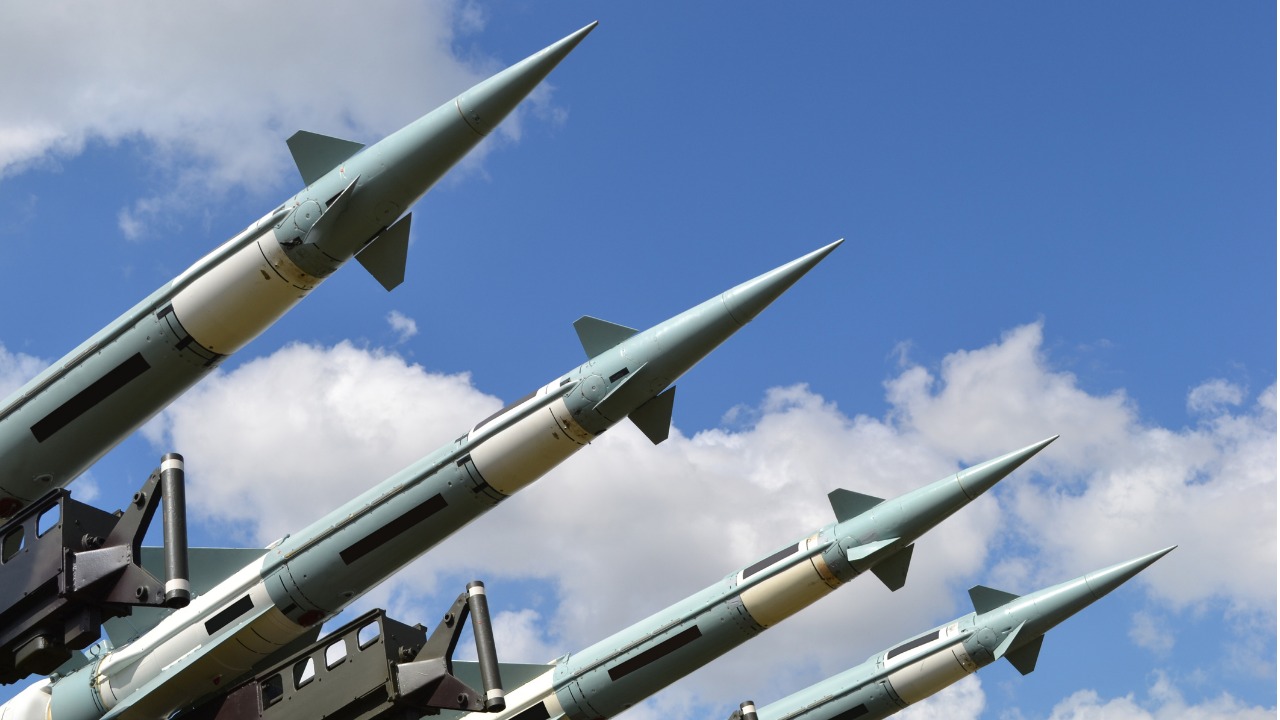