Yesterday, Senate Majority Leader Mitch McConnell announced a stimulus bill to battle the economic and human devastation caused by the COVID-19 pandemic, and—over the objections of some conservatives—that package includes checks of $1,200 per adult and $500 per child for those earning under $75,000, diminishing as incomes climb.

The fact that something that so closely resembles a temporary version of Universal Basic Income—once a fringe idea championed by former Democratic presidential candidate Andrew Yang—is now being championed in McConnell’s caucus is a testament to how much a cash infusion is needed.

The proof, of course, is in the pudding, and while almost everyone seems to agree that a cash infusion to individuals must happen quickly, it must not be done thoughtlessly. Following is a summary of some current thinking about how to make such an initiative maximally efficient, while minimizing the long-term problems it might cause.

Recognize the scope of the problem. New unemployment filings are up a reported 30 percent. (The New York Times reports that the Trump administration is asking state officials to delay releasing the precise number of claims.) These aren’t people who don’t want to work; they are people who work in industries such as tourism, hospitality, and housekeeping, or are part of the gig economy and freelance workforces, who are suffering from cascade effects.

Act immediately. Allowing people to fall into short-term precarity has long-term consequences. As recently as 2017, the Federal Reserve found that “four in 10 adults, if faced with an unexpected expense of $400, would either not be able to cover it or would cover it by selling something or borrowing money.”

Make it direct. The Obama-era stimulus came through reductions in payroll withholdings rather than in one big check because there was a fear that that money would be socked away in savings accounts rather than pumped into the economy. According to Politico politicians of all persuasions are in agreement that the need is so dire that an uncomplicated infusion is the best way to go.

Remember small businesses. The Economic Innovation Group points out that small businesses are the least able to provide furloughed workers with continuing pay insurance benefits during this crisis and, if they go under, the half of the American workforce that they employ could be jobless when the pandemic ends.

Punish the poor. McConnell’s bill gives smaller benefits (as low as $600) to families who have no federal income tax liability. But low-earning families—almost by definition—are the ones who need an infusion the most, making a reduction in those payments almost nonsensical. The Washington Post reports, “About 22 million people earning under $40,000 a year would see no benefit under the GOP plan, according to an initial analysis by Ernie Tedeschi, a former Obama administration economist.”

Ignore future complications. Once we are on the road to recovery, we must assure Americans that this assistance won’t make them vulnerable to asset tests that might endanger the public assistance they are already receiving. Five states currently have asset limits of only $1,000, meaning that a $1,200 check in the mail could make some families ineligible desperately needed safety nets.

Go at it sideways. Yes, this crisis has shown that workers desperately need a paid leave policy, makes a strong argument for universal health care, and (perhaps) shows the need for an ongoing Universal Basic Income. But the need for an equitable future can’t outweigh the immediate need for money to spend.

Worry about the markets. And the stock market? Well, if you’ve been brave enough to look, then you know. But the markets are no measure of human suffering, merely the ability to make more money. Heal the human wound as quickly as possible, and the markets will follow. 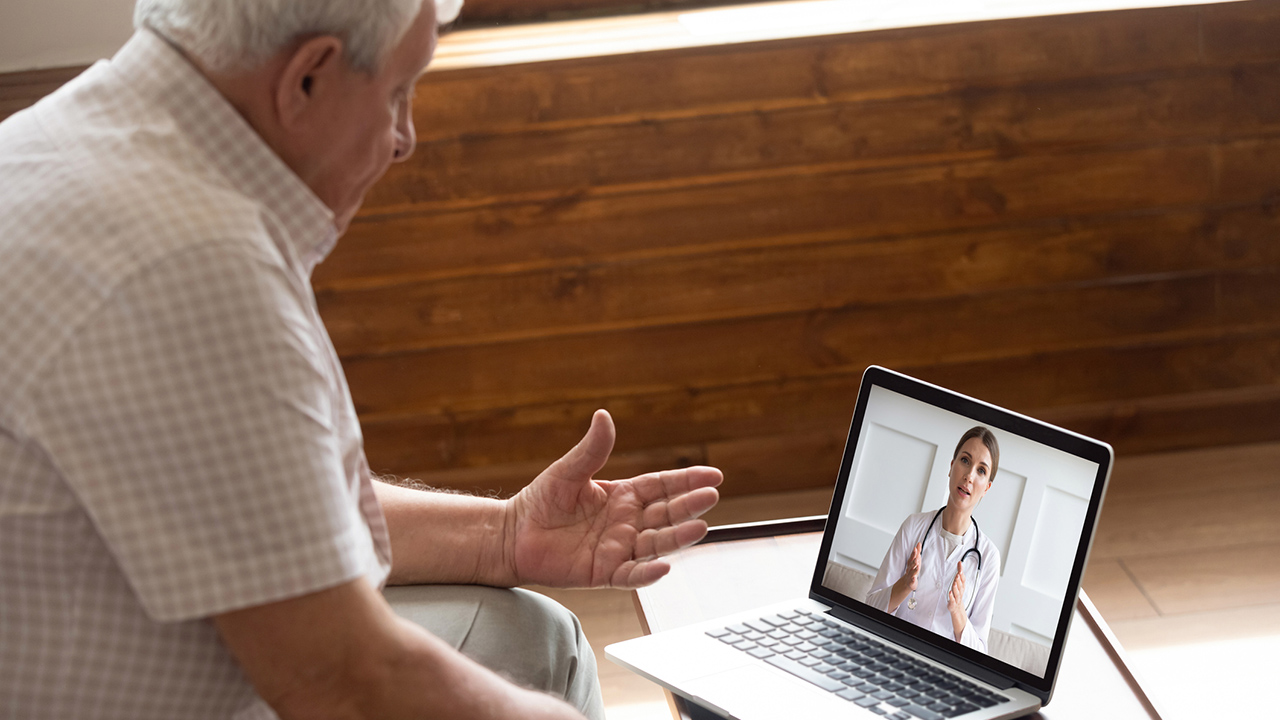