On Friday, thousands of students around the world took to the streets, skipping school to demand climate action at more than 2000 events in 123 countries.  Led by 16 year old Swedish student Greta Thunberg and in the US, 13 year old student Alexandria Villasenor, students demonstrated to demand leaders take action on climate change.  Some question the utility of students skipping school and protesting. Will it have any impact? Is this worth the time lost in school?  To gain some perspective, I think we need to turn to past conflicts. Dr. Martin Luther King Jr.’s “Letter from a Birmingham Jail,” a popular reading for Aspen Institute leadership seminars, may offer some insight.

In the middle of the Civil Rights Movement, Dr. King was arrested and thrown in the Birmingham city jail.  While imprisoned, he heard about a group of clergymen who criticized his strategy of direct action as “unwise and untimely.” They argued that negotiation is better than direct action.  However, the relevant point that Dr. King makes in response is that direct action, in fact, leads to negotiation. In his reply to the Alabama clergymen, Dr. King wrote:

You are exactly right in your call for negotiation. Indeed, this is the purpose of direct action. Nonviolent direct action seeks to create such a crisis and establish such creative tension that a community that has consistently refused to negotiate is forced to confront the issue. It seeks so to dramatize the issue that it can no longer be ignored… So, the purpose of direct action is to create a situation so crisis-packed that it will inevitably open the door to negotiation.

In this case, the combination of the announcement and attention (both positive and negative) around the Green New Deal, as well as the non-violent protests of the student strikers, has created a movement on climate action. Ignited, partially, by the recent release of the IPCC special report on global warming of 1.5˚ C, which warns of the need for immediate strengthened actions to avoid imminent perilous effects, many policymakers and leaders are heeding this call.

Since the rise of the climate strike and the Green New Deal, there have been a flurry of announcements on climate action.  Former Secretary of Energy Ernest Moniz and former Assistant Secretary of Energy Andy Karsner released the Green Real Deal, which is focused on the deployment of clean energy technology. Instead of an industrial policy like the Green New Deal, it focuses on market solutions to deploy new technology like batteries, wind and solar, as well as advanced nuclear and carbon capture technologies. Rep. Buddy Carter (R-GA), who is a Republican member of the Select Committee on the Climate Crisis said that, “We know that we’ve got to address climate change… Everything is on the table and everything has got to be addressed.” Meanwhile, Lisa Murkowski (R-AK) and Joe Manchin (D–WV) stated in a joint op-ed that, “Resource development and environmental stewardship must move in tandem, which is why we are committed to putting forward bipartisan solutions to help address climate change.” Similarly, Republican former governor of Ohio John Kasich said, “We’ve finally reached a tipping point… most of our allies around the world are convinced that climate change is happening and that strong, concerted actions are needed to minimize its effects.”

But perhaps the most important statement in recent days is from António Guterres, the United Nation’s Secretary-General, who has also served as prime minister of Portugal. Guterres specifically called out the importance of the climate strike and asked world leaders to come to the UN Climate Summit in New York in September with plans to reduce to net-zero by 2050.  Not all leaders will do this – it’s nearly certain President Trump will not – but action begets action.  Having world leaders ratchet up their Paris climate commitments will spur more innovation and spending on clean energy technologies. It will spur new financial mechanisms, increased investments from individuals and from governments, and it will speed the deployment of clean technology. Whether we as a planet actually achieve net-zero emissions by 2050 will remain unknown, but this can set a course that can allow us to accomplish this seemingly impossible feat.

Martin Luther King Jr., sitting in a jail cell in 1963, was right. Direct action can help to bring reluctant parties to the negotiation table. Today’s climate leaders like Greta Thunberg, Alexandria Villasenor, Alexandria Ocasio-Cortez, and others are walking in Dr. King’s shoes.  Politicians, corporate leaders, and experts are pushing the conversation from a backburner issue to a crisis point that has opened the door to negotiation. Once at the table we will quickly realize that we have all the tools needed to achieve deep decarbonization. 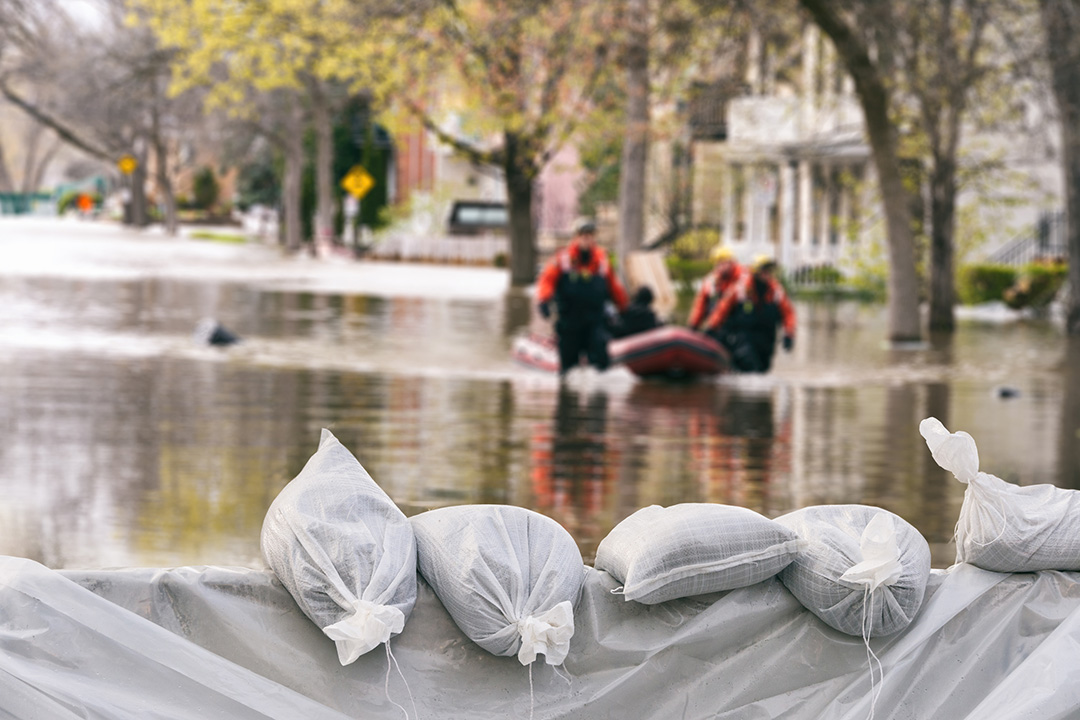