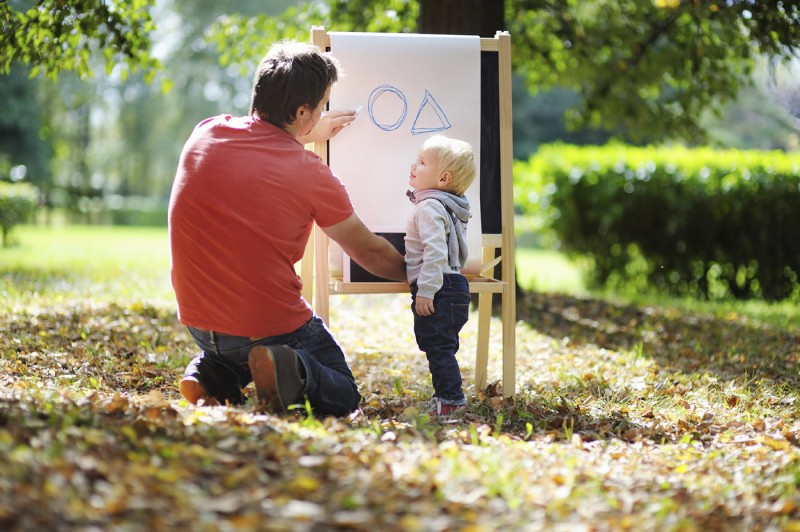 “It is easier to build strong children than to repair broken men.” Quoting Frederick Douglass, Chancellor John Christenson of the University of Nebraska introduced “Investing in Early Childhood Education in America: 50 Years After Head Start,” a panel held at the Strauss Center for the Performing Arts in Omaha, Nebraska, on September 11, 2015. The panel was co-hosted by the Aspen Institute Aspen Across America program and the Buffett Early Childhood Institute.

The panel asked five leading philanthropists, policymakers, and experts how educational experiences before the age of five can transform the trajectory of a child’s life. Jackie Bezos, president and co-founder of the Bezos Family Foundation; George Kaiser, chairman of BOK Financial; and J.B. Pritzker, co-founder and managing partner of the Pritzker Group; joined Dr. Samuel Meisels, founding executive director of the Early Childhood Institute, and former Massachusetts Gov. Deval Patrick in discussing how America can make a powerful investment in its future through pre-kindergarten education and care.

The panelists began by discussing the neurological basis of early childhood development. Pointing to a flood of recent research, Jackie Bezos explained how early interaction between children and their parents produces the skills adults need to thrive in the world. “We invest in the first five years,” Bezos said, “because it’s science. A child is born with billions of neurons, but they’re not connected.” The project of early childhood education, she explained, was to connect those neurons to support a lifetime of intellectual and emotional possibility.

Head Start addresses some but not all of the needs of young, developing brains, according to the panelists. The federal program was founded in 1965 to provide safe childcare to low-income three- and four-year-olds. The Johnson Administration wrote Head Start into legislation as part of the War on Poverty, around the same time as the landmark Civil Rights Act (1964) and the Voting Rights Act (1965). Throughout its 50-year history, Head Start has served 32 million children, with 900,000 currently enrolled. Annually, Head Start distributes a budget of $7 billion among 16,000 independent organizations across the United States.

According to the panelists, the chief shortcoming of Head Start is that it does not do enough. Dr. Samuel Meisels pointed out that only 40 percent of eligible children are enrolled in Head Start. The majority of eligible children are either too rural or otherwise cut off from social services. Furthermore, he explained, much of the brain’s most critical development happens before Head Start begins (children become eligible at age three).

The panel identified several initiatives that fill these gaps. George Kaiser, for example, spoke about a program at The Kaiser Family Foundation, which reaches 100 percent of children on the day that they are born by meeting parents at the hospital: “We contact every new mom in Tulsa County — that’s 10,000 a year — with a nurse stationed to talk about the issues they’re going to deal with,” he said.

Other panelists mentioned parents’ access to prenatal visits, long-term reversible contraceptives, and easy-to-understand parenting advice as critical factors in producing healthy brain development for infants and toddlers. Panelists agreed that the return on investment for these interventions was extraordinary in the realm of public policy — or even private investment. “For every dollar you invest in early childhood, you get seven dollars back over the course of the child’s life,” J.B. Pritzker said, drawing an analogy from his career in finance and venture capital. “There are some very big macroeconomic effects of doing this,” he said.

Panelists ended the night by talking about how the United States can expand prenatal, infant, and toddler care for low-income citizens. Although former Gov. Deval Patrick led a state with the highest educational performance in the country (Massachusetts), he concluded that government would not be the answer. Politicians need to produce short-term gains in order to stay in office, he explained, and the results of early childhood education, while transformative, may take two or three decades to manifest. “I think that there is wide consensus about the long-term value [of early childhood education], and very thin political will to do what it actually takes to deliver it,” he said.

Jackie Bezos agreed. “We cannot wait for government to do this,” she said. “We need to step up as individuals and communities. Every adult in the life of a child is a brain builder.”

Carolyn Zelikow is a program associate for national programs at the Aspen Institute.