As we have each year for the last 41 years, the Aspen Institute Energy and Environment Program convened a summer series of nonpartisan, nonideological forums on energy policy, technology, markets, and finance where experts from across the corporate, government, academic, and non-profit sectors discussed key energy topics. The key learnings, connections, and policy recommendations were compiled into Forum Reports, which can be downloaded here.

These are the five big takeaways on energy from 2017:

Baseload is a loaded term. Federal, state, and public debates about electricity have often centered on “baseload” generation — the idea that we need a source of energy that won’t fluctuate depending on whether the sun is out or the wind is blowing. But there are so many types of resources that could be considered “baseload” under various definitions that the term just may not be helpful anymore. The historical understanding of baseload — coal and nuclear power — is being challenged by greater competition from new supply resources, with zero-marginal-cost renewable energy resources, and low spot prices for natural gas now driving the market. Whether or not energy resources are baseload matters less than the reliability and attributes those resources provide; as a result, the word baseload may now express political preference rather than reflecting steadfast energy markets.

Nuclear energy is critical to both solving climate change and to US national security. The federal government must do something. Within the federal government, there is broad recognition of the importance of commercial nuclear energy and growing recognition of the role civil nuclear energy plays from a national security and global non‑proliferation perspective — but the importance of nuclear is not matched by its federal funding level. The industry needs to focus on building public trust. There are already ecosystems surrounding concerns such as clean air, climate change, US technological leadership, and national security. The next step is to educate the public on how nuclear can help these agendas.

Global peak oil demand is a controversial discussion, but it is likely to occur sooner than we think. Given the abundance of energy supplies, particularly since the shale boom, it is likely that energy markets in the coming years will be driven more by demand than by supply. Demand for energy is expected to rise over the next couple of decades, with most of the growth occurring in developing countries. Global gas demand appears to be rather bullish and may even be under-forecasted, whereas some forecasters are projecting the potential for global peak oil demand in coming decades.

Global uptake of electric vehicles is still the biggest question mark, but all forecasters are revising their estimates up. Electric vehicles (EVs) are projected to have most impact on the passenger car and light-duty truck fleets, which accounts for about 20 to 25 percent of total global oil demand. Projections vary greatly, but generally show marked growth in EV penetration over the next couple of decades, and those EV estimates seem to be revised upward every year. Whether conversion to EVs actually occurs, especially in the short term, will depend on the public’s ability and willingness to change. While EVs are growing in various parts of the world, internal combustion vehicle deployment is growing even faster.

For more information, and to view the reports in their entirety, click here. 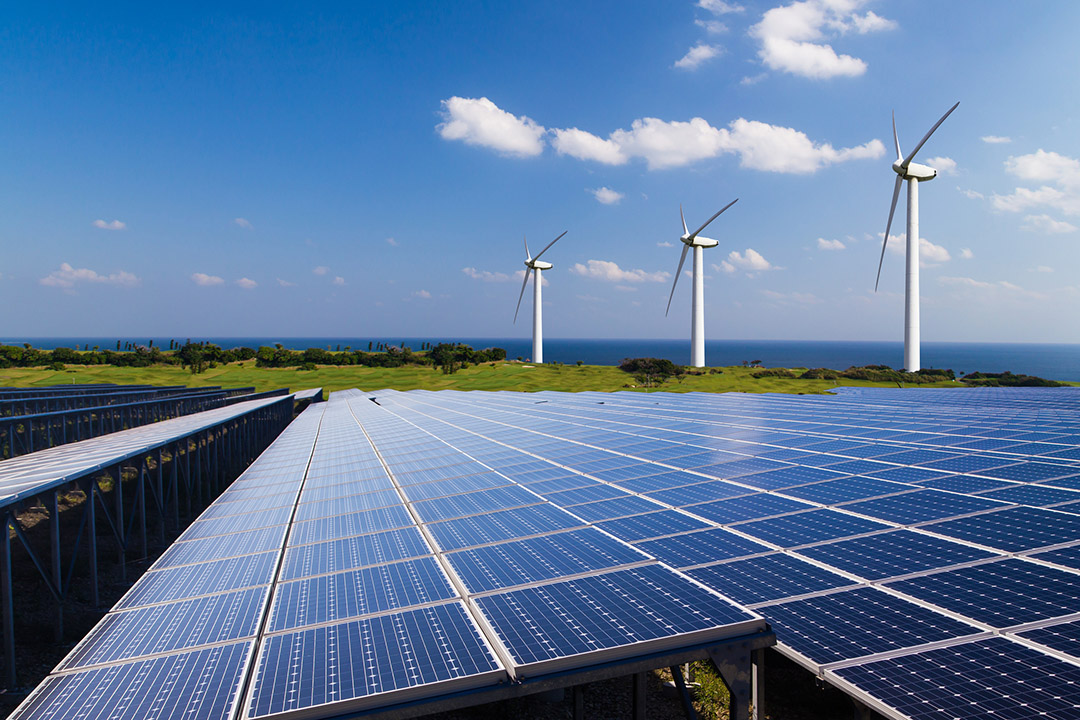