It is rare that business leaders and labor, policy, and corporate governance gurus agree on anything. This is one of those moments. A remarkable group of leaders is speaking out on the need for two things that must work in tandem to restore the culture of long-term investment for which America was once known.

First, we need investment in infrastructure. Everyone from the President-elect down is calling for it. But we also need to address the behaviors, incentives, and metrics that allowed us to fall so horribly behind.

The American Prosperity Project is a call to action—to fix our system of investment and to position business for what it does best: serve customers and create jobs.

Despite record profitability for public companies, fixed capital investment by American corporations is the lowest since 1952. Employer-paid skills training declined 28 percent between 2001 and 2009. Once a global leader, the US now ranks 25th in infrastructure quality, according to the National Association of Manufacturers, and is on track to fall behind China in basic science investment. Research we once took for granted at places like Bell Labs and Xerox PARC fueled innovation—and good jobs—for decades.

Unless we fix the system, we will fail to recapture the environment of private and public investment that can restore greater vitality to our communities.

The need for massive investment in updating our weakened infrastructure is clear—roads, bridges, mass transit, airports, water pipes, or the energy grid. But unless we fix the system that has produced these results, we will fail to recapture the environment of private and public investment that can restore greater vitality to our communities and economic opportunity for all.

We start with common-sense ideas that come from across the political spectrum.

So how do we fix a system that complex? We start with common-sense ideas that come from across the political spectrum; ideas that work at the core of what drives behavior in boardrooms and in the fiduciary chain between regular investors and asset managers.

Perverse incentives undermine the health of capitalism itself. Short-termism is baked into our tax system and is evident in the decisions, regulations, and rules that govern corporations and capital markets. Changes to the rules of the game are a necessary step to rebuild the public’s trust in our economic system.

CEOs of complex global business enterprises spanning a range of industries and that collectively employ millions—companies like AON, Unilever, Royal Dutch Shell, General Dynamics, Cardinal Health, Levi Strauss & Co., McKinsey, WPP and others—weighed in on the recommendations of this working group. Experienced boardroom advisers, policy gurus, and representatives from labor, law, tax, and corporate governance have also signaled their support for the framework. These leaders call for a comprehensive approach to reinvesting in the long-term health of the nation—better infrastructure, research and design, basic science, and worker training.

Importantly, the more than 30 signatories (to date) also recommend a smarter tax policy to pay for these needs—and for changes to law and protocol to fix our system of long-term investment.

The time is ripe for a national conversation about long-term investment and a smarter way to pay for it.

The American Prosperity Project is a nonpartisan framework for policy action. The signatories want to fix the system that drives short-term decisions in both the private and public sectors. This includes tax and decision rules that keep capital off-shore and undermine the very investments in workers and the levers of productivity that are key to innovation and long-term growth to our well-being as a nation.

With a new administration on the horizon, the time is ripe for a national conversation about long-term investment and a smarter way to pay for it. Neither business nor government can shoulder this responsibility alone; both are required.

The American Prosperity Project is a policy framework rather than a detailed prescription. Not everyone agrees with everything written in the framework. But this is what the leaders who are endorsing the framework have in common: First, they have an abiding faith in both democracy and the system of capitalism that has brought us great wealth as a nation, and second, they have a bias towards action.

Accepting the status quo—like the tax policy and business decision rules that continue to undermine the future health and opportunity for workers, communities, and the environment—is a recipe for failure. 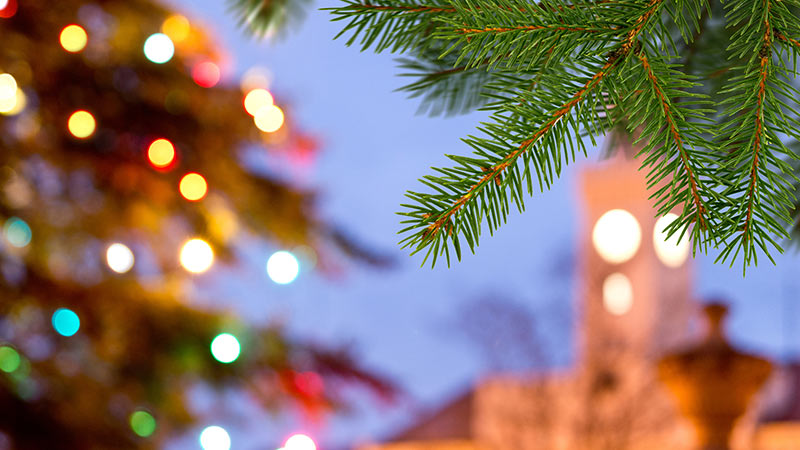