Free Solo, the Academy Award–winning documentary about Alex Honnold’s quest to climb the 3,000-foot face of El Capitan in Yosemite National Park, has transformed a well-known rock climber into a global hero. El Capitan isn’t difficult for an experienced climber, but Honnold scaled its granite face without ropes or harnesses—an unprecedented, extraordinary feat. The ascent required a series of intricate moves that, if botched, would have meant death.

At one point in the climb, Honnold said in conversation with the New York Times columnist Bret Stephens at the Aspen Ideas Festival, co-hosted by the Aspen Institute and The Atlantic, he had to commit all his weight to one toe before proceeding. It’s a harrowing exploit, but also one unique to his sport. Most people face challenges, but worrying about free-falling thousands of feet down a mountain if you misplace a single digit is not one of them.

When it comes to free-solo rock climbing, if you can’t do the physical part, the rest doesn’t matter, Honnold said. No amount of mental gymnastics can overcome the cold, hard fact that you might be too short to reach a crimp from a particular stance. Honnold mentioned that one of his teammates on the North Face climbing team has particularly impressive finger strength, which Honnold said he lacks. That added strength can make some maneuvers easier, or even simply possible.

Among those of us without the ability and inclination to press our particular physical form to its maximum potential, there is a tendency to see athletes such as Honnold as allegories for possible versions of ourselves. If someone can press himself through training, exertion, and dedication to complete a previously unimaginable feat, such as ascending El Capitan’s 3,000-foot granite face alone, without ropes, then what can an ordinary person like me do? How can the lessons of a world-class rock climber help make one a better spouse, or a better public speaker, or a better insurance actuary?

To be sure, there are general lessons to take away from Honnold’s experience. He emphasized the most important one he thinks people should take away from the film: to pinpoint the goals that they want to accomplish, and to pursue them with determination.

That insight has merit. But Honnold’s accomplishment isn’t transferable to just any domain. Free soloing involves a particular set of materials: the human body, trained for specific physical action; vertical faces of granite with edges and crevices that fingers and toes can grasp; the ability to practice a route with the safety of ropes and harnesses; a cliff that won’t change much except in geologic time; and so on.

Those material conditions are quite different from the ones that you might face in other circumstances. The repetition of practice seems like it would be universal, but the way a mountaineer repeats his sport is different from the way a journalist repeats news coverage, or a parent repeats a daily routine. Honnold’s free-solo ascent is not remarkable in the abstract—man accomplishes feat—but as a particular physical and mental trial resulting in a triumph of humankind in collaboration with nature.

To draw too strong a general lesson from that feat would cheapen it, as if every human victory is essentially akin to every other, just differing in the details. 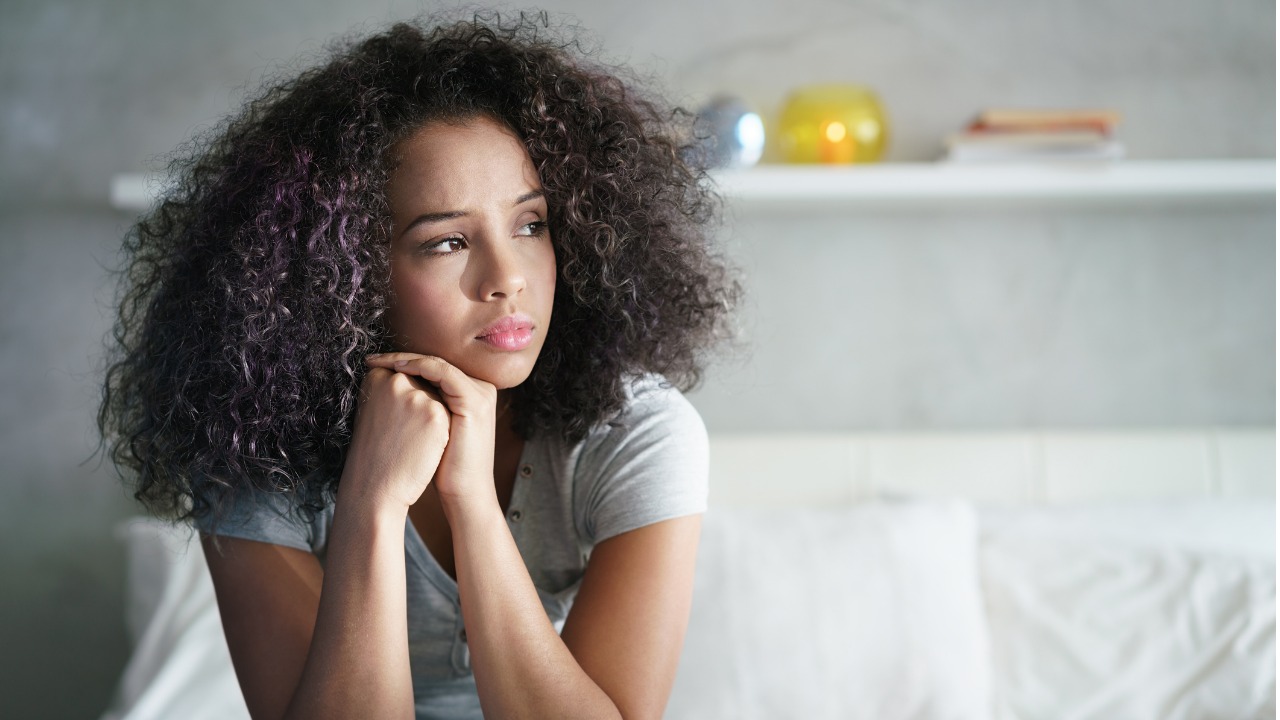