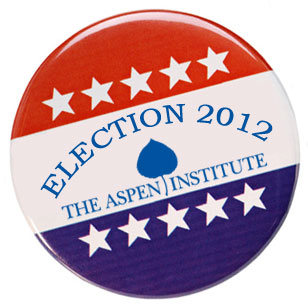 In the wake of several high-profile incidents of gun violence around the country, the issue of gun control has been a hot topic in the 2012 Presidential election. Shortly after the shooting in Aurora, CO, we hosted several GOP Governors in Aspen to discuss pressing issues facing the country, including gun control. Governors Bobby Jindal (LA) and Chris Christie (NJ) discussed how different states are approaching the issue based on the desires of their citizens and what is it like to react to these tragedies as an elected official.