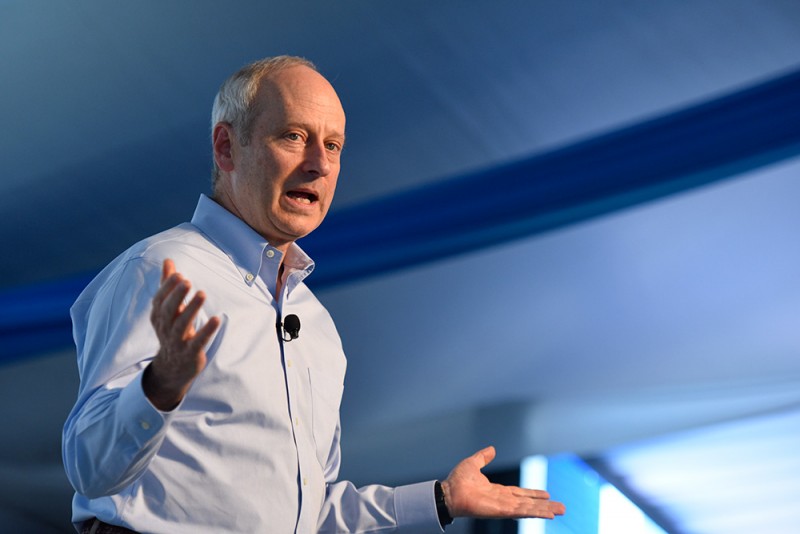 In a society where rewards are both ubiquitous and strongly desired, in the end, does offering incentives help or hurt us? In a featured talk at the 2014 Aspen Action Forum, Harvard University government professor and author Michael Sandel took on the idea of incentivization: the advantages and disadvantages of providing incentives, how it can impact one’s moral and civil compass, and the effect of its influence in education.

The Pros and Cons of Incentivizing Learning

“How do you motivate kids to perform well academically?” Sandel asked during his discussion. In describing urban school districts in the US that have experimented with paying students to make good grades, Sandel asked his audience whether they would do the same. Watch the clip above to hear the audience share the perspective on why they think this option is or is not a good one.

Can Incentives Change the Meaning of An Activity?

Sandel described two teachers’ opposing views on the role incentives can play in fostering a love of reading. One teacher believed that providing students with financial incentives to read would perhaps help them develop a passion for it, as well as serve as a lesson for life, that “you get financial rewards if you work hard,” Sandel said. The other teacher thought that incentivizing reading would simply “crowd out” other, more intrinsic values, such as the love of learning for its own sake. Watch the clip above to find out the results of an experiment testing both theories.

In the same clip, Sandel goes on to explain why he thinks we need to “rethink the idea that markets and monetary values never change the meaning of goods.”