Allison Jaslow is an Iraq War veteran and a Scholar at the 2018 Aspen Security Forum.

In December of 2014, President Obama marked the end of the War in Afghanistan, but earlier this month two more US soldiers were killed there.

Not only did most Americans probably miss the news of this recent casualty in our ‘Global War on Terror,’ but how many people even remember we’re fighting in Afghanistan?  Or for that matter, how many know we’ve also got troops in harms way in Iraq, Syria, Yemen, Somalia, Libya, and Niger?

It may be impossible to fix the fact that so many US citizens are so disconnected from those in uniform these days, but our representatives in Congress have an obligation to keep these brave men and women top of mind.  And, more importantly, they have a duty to exercise proper oversight of where and under what conditions the president deploys our military.

A new Authorization for Use of Military Force by Congress is long overdue. Not only is a new AUMF necessary, but the associated public debate around the mission of our currently deployed troops is something our nation would benefit from, the security community could do a better job of supporting, and our service members and their families deserve.

Less than a quarter of both the US House and Senate were in office when the 2001 Authorization for Use of Military Force was debated and approved.  Whether these legislators were in office or not in 2001, however, shouldn’t matter. Not only has a lot changed in Afghanistan since then, but it’s intellectually dishonest to suggest that the legal backing to retaliate against Al Qaeda for the 9/11 attacks can also apply to offensive strikes like the one we launched against Syria this past April.

As a former Army officer, I’ll be the first to say that the United States must continue to proactively fight enemies like ISIS abroad, but it’s unconscionable that Congress has effectively surrendered its role in that decision-making process in recent years.  And this dereliction of duty knows no party lines.   In fact, many of the Democrats who were shouting from the rooftops when President Trump launched missiles into Syria should frankly be ashamed of their moments of silence during the Obama Administration.

When I was a Platoon Leader in Iraq, I often had to give my troops confidence in a mission that I struggled to find myself.  What sometimes felt like an exercise in futility with life-and-death implications, however, may have been part of a bigger picture that we couldn’t see.  And for the sake of our sanity, we had to believe that our political leaders were ensuring that we were fighting for good reason.  But over a decade later, is it possible for our troops to have similar faith these days?

A few in the House and the Senate have attempted to lead on a new AUMF, and we should all be embarrassed by how their efforts have largely been ignored. Proposals such as the bipartisan one that Senators Kaine and Flake have put forth certainly carry political risk, but that’s nothing compared to what American troops risk by doing their duty for our country.  Isn’t it about time that Congress fulfilled its duty to them?

The 2018 Aspen Security Forum Scholarship supports 23 talented individuals whose professional interests or academic field-of-study align with global, national, and homeland security concerns and for whom the experience of attending would be first and foremost of substantive value to their professional growth. For more information on the Aspen Security Forum Scholarship, visit our website. 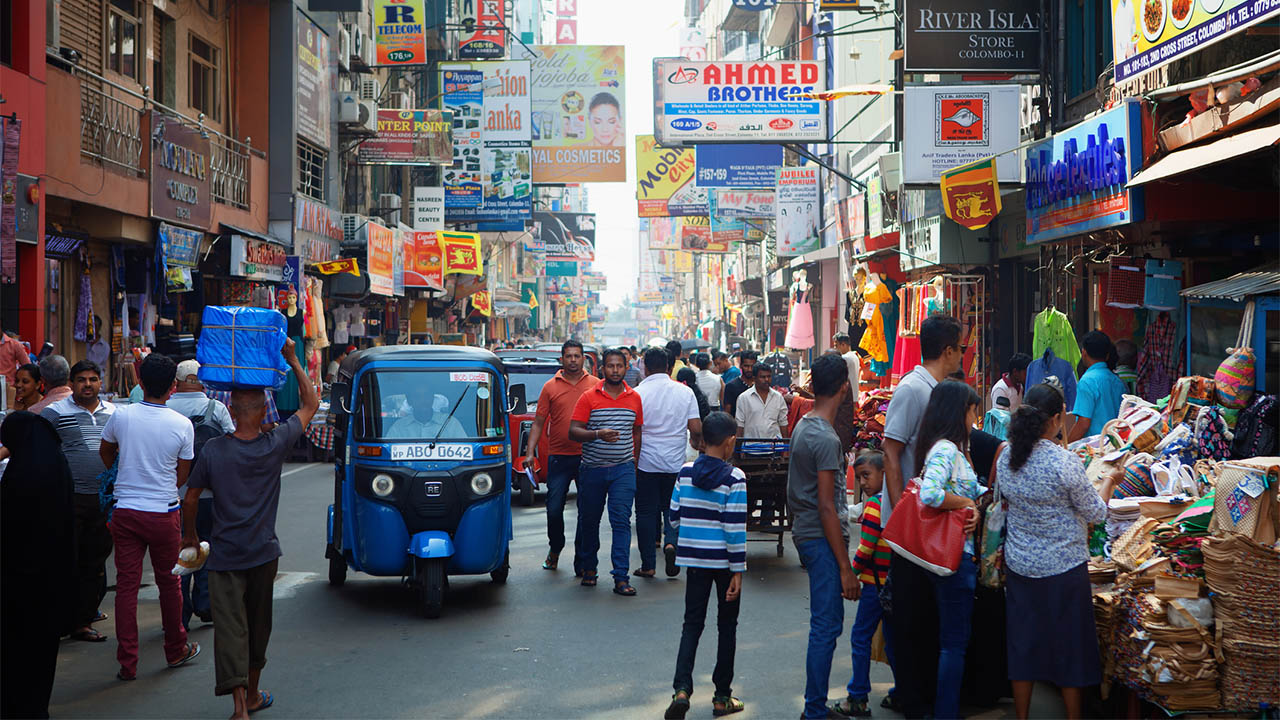 World Affairs
How New Technology Can Upend a Government