This piece was originally published by Real Clear Policy.

Most people hope their retirement will be like a warm bath: You work your way in slowly and gradually phase down your workload. For many, however, retirement from a job is more like a cold shower — it happens all at once and not exactly as planned.

There’s lots of talk that longer, healthier lives should mean longer working lives, that “sixty is the new fifty.” And there are plenty of reasons to think that’s true. Beyond the financial necessity of working and saving more in order to support a longer (and, with health-care costs, more expensive) retirement, extending work also provides mental, physical, and social benefits that themselves lead to longer and more fulfilling lives.

What’s missing, however, is the legal right to transition into retirement gradually over several years. If we’re serious about a transition to working longer, there ought to be a legal framework for doing so.

Many individuals recognize the need to extend their working lives, and they’re doing it — or at least trying. In 2016, 19 percent of Americans 65 or older were working full- or part-time. Most Americans expect to join them.  A recent Transamerica survey found that 53 percent of respondents plan to work past 65; thirteen percent say they’ll keep working until they die. Furthermore, for many people working longer is a more effective way to increase retirement income than increasing their savings rate. Of course, health issues, caregiving requirements, and the vicissitudes of life mean that many of these plans don’t work out.

53 percent of respondents plan to work past 65; 13 percent say they’ll keep working until they die.

Many who do keep working find that it’s in a different job with a different employer, often with part-time hours that they don’t control — and at lower wages. We’ve all heard stories about older workers who start driving for Uber or greeting shopper at Walmart.

Employers say they are on the “work longer” bandwagon, but too often that’s only rhetoric. A companion survey by Transamerica found that 74 percent of employers expect their employees to work in retirement, and 82 percent support the re-definition of “retirement.” Employers also report positive perceptions of older workers. They say older workers are “wiser, more reliable and responsible,” and “more effective at mentoring and training.”

74 percent of employers expect their employees to work in retirement and 82 percent support this re-defining of “retirement.”

In practice, however, studies routinely find bias against aging workers. Some argue that this is justified and point to higher employee-benefit costs. For example, under most health insurance programs, older workers cost more and have more health-related absences. Others point to a concern that, without a fixed retirement age, it’s hard to remove substandard employees.  (Interestingly, one study of the University of North Carolina found that both faculty members and the university were better off, because low-performing faculty started the phase-down more quickly.)

But it’s easier to measure the costs of older workers than the benefits of having them. Those benefits are significant. They range from reduced turnover and onboarding costs to quicker productivity gains for younger workers through formal mentoring programs.

Employers may think they value experienced workers, but most don’t act like it. Only 20 percent offer any type of formal phased retirement program, and the majority have no plans to consider one in the future. Instead, most companies offer only one choice — continued full-time work or full retirement with no work at all. Clearly, if people are going to work longer, they’ll need other options.

Governments in some other countries have already acted. Japan and Singapore, where aging populations are already putting more pressure on economic growth, have enacted their own phased retirement programs. In Japan, where the mandatory retirement age, once 55, is now 60 and possibly moving to 65, the Continuous Employment Policy launched in 2013 provides workers guaranteed employment with their existing employer until age 65. Employees officially “retire” from the company at age 60 and then negotiate a new employment contract. Employees incur a 27 percent pay and benefits cut on average in exchange for 5 more years of guaranteed employment.

Singapore has taken a similar approach, offering employees who turn 62 the option to remain with their companies for an additional five years. Single-year re-employment contracts are renewable until 67. Employers aren’t obligated to offer this program, but, if they don’t, they must either transfer the employee’s contract to another employer (pending employee consent) or provide the employee a one-time lump-sum payment equal to 3.5 months current salary. In addition, when employees reach 65, employers can receive a 3 percent wage offset from the Singaporean government, incentivizing even longer employment.

Apparently, U.S. employers need a little more encouragement. Economists, unsurprisingly, look to changes in tax policies, retirement benefits, or other economic incentives to encourage retirement transition programs. There are plenty of proposals: ending FICA tax for workers above a certain age or after they’ve worked 40 years, delaying the Social Security early retirement age or changing the way benefits are calculated, and changing employee benefits to a defined contribution model, among others. These proposals deserve more serious consideration than they’re currently receiving.

However, even if some of these proposals are eventually adopted and the current economic penalties associated with older workers are reduced, something more may well be needed: a legal requirement that, unless it’s demonstrably infeasible, large employers offer phased retirement.

Here’s how such an approach might work in the U.S.: The Age Discrimination in Employment Act (ADEA) could be amended with a provision stating that failure to offer phased down part-time employment prior to full retirement could, in certain circumstances, be found to be age discrimination. The law would allow employers to defend against such claims by a showing that a part-time phasedown is infeasible and/or involves significant additional expense. Since ADEA applies only to organizations with more than 20 employees, most small businesses would be exempt.

Increased longevity can bring enormous benefits to individuals and to society as a whole — but only if both individuals and institutions rethink, re-tool, and reform. Policymakers can and should help, but they must overcome outdated attitudes about aging. Other countries have already started. The U.S. should join them.

A recent @TCRStudies survey found 53% of respondents plan to work past 65; 13 percent say they’ll keep working until they die. Should We Have the Right to Work Longer by Phasing in to Retirement? https://buff.ly/2QapdL5 @BrookingsEcon #AspenRSI 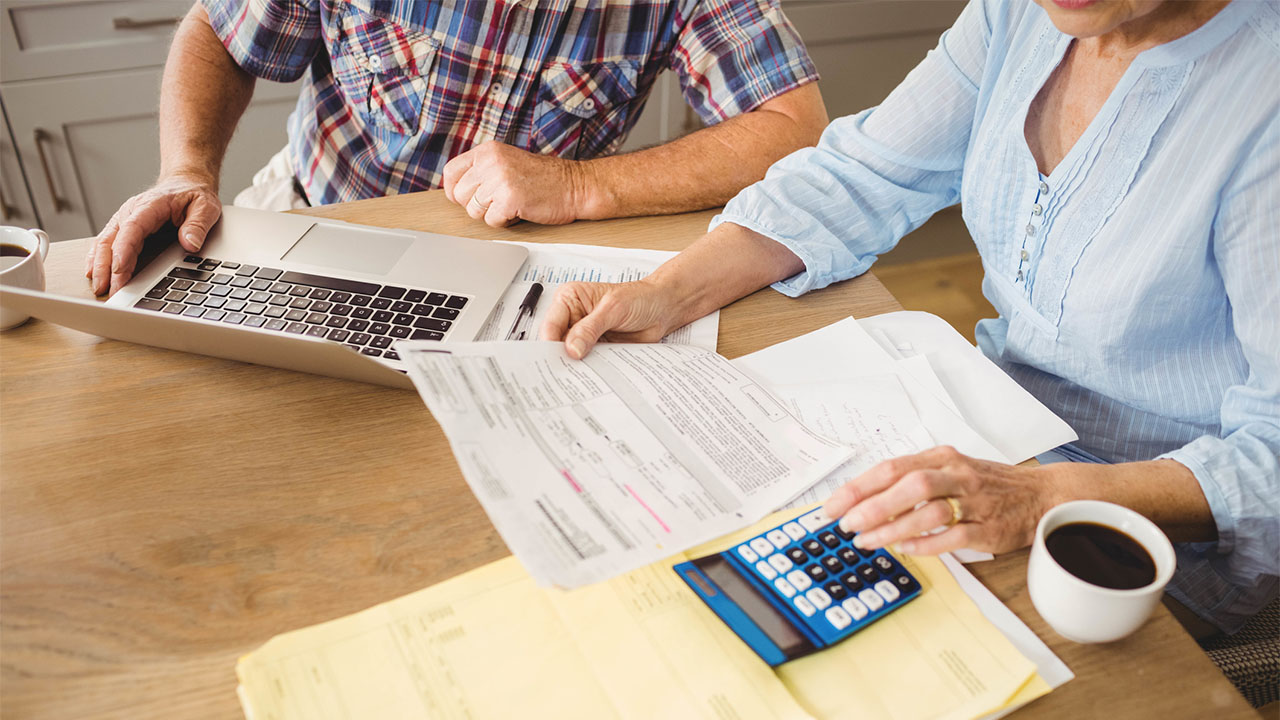