On March 8, 2016, Jerome Rogers was found dead near his childhood home in South London. Jerome, a 20-year-old courier, committed suicide in response to the pressure of his mounting debt. In less than four months, two unpaid traffic fines spiraled from £65 to over £1,000 — an amount well above his means to pay. After debt collectors began to threaten Jerome with seizure of assets and additional charges, he tragically chose to take his own life.

Although Jerome’s story is rare, the burden of debt on mental health is not. In the US alone, individuals who struggle to pay off their debts and loans are more than twice as likely to experience mental health problems, including depression and anxiety. Today’s unprecedented levels of consumer debt prompt further exploration of its effect on mental and physical well-being.

While suicide is not a common response to unmanageable debt, it remains a leading cause of death in the US. The potential of suicide increases among financially distressed individuals as debt levels become harder to manage. Suicide rates have increased by more than 30 percent since 1999 according to a recent report by the Center for Disease Control. Like Jerome, more than half of people who die by suicide do not have a history of depression or mental illness. Almost 30 percent of suicides occur in response to a crisis within the past two weeks and 16 percent occur in response to a financial problem.

Among individuals with consumer debt, those in financial distress, or those who struggle to repay debts, are more likely to report lower life satisfaction and higher anxiety. Similarly, research published by the National Institutes of Health (NIH) found that high debt-to-asset ratios are also associated with higher perceived stress and depression. When looking at young adults with student debt, those with high levels of debt stress reported feeling more tense and anxious, troubled by physical problems, and having greater difficulty getting to sleep than students with low levels of debt stress. Looking across multiple studies, a strong consensus emerges among researchers correlating debt and mental health. A 2010 meta-analysis of over 60 diverse papers confirmed a significant relationship, with further links between debt and suicide completion, drug and alcohol abuse, and health outcomes such as obesity.

16 percent of suicides in the US occur in response to a financial problem.

Individuals with significant debt are also more likely to report physical health challenges, which are often closely associated with mental well-being. The NIH find that individuals who believe they owe higher levels of debt have a 1.3 percent higher average diastolic blood pressure (DBP). Even small increases in DBP are associated with a significantly higher risk of hypertension and stroke. According to an Associated Press health poll, approximately 10 to 16 million people in the US have reduced physical health due to high debts. For those with self-reported high debt stress, 27 percent had ulcers or digestive tract problems compared to 8 percent who reported low debt stress. Similarly, 44 percent of those with high debt stress had migraines or headaches compared to 15 percent of those with low debt stress (Figure 1). The correlation between mental health challenges and debt are even stronger among black individuals, though this association has been the subject of fewer studies. Black people are more likely to report higher financial stress and greater debt levels than any other racial or ethnic group in the US. Wealth inequality among blacks and whites has widened in the past two decades, leaving the average white family ten times wealthier than the average black family. In 2016, white households had a median net worth of $171,000, while black households had a median net worth of only $17,409 (see Figure 2).

Generations of discrimination have left black households with fewer resources to draw upon when under financial pressure. Nearly 1 in 5 black households have zero or negative net worth, where total debts exceed total assets. Since black individuals experience higher levels of financial stress and debt, the toll taken on the mental and physical well-being of black individuals is likely high. Jerome’s profession as a self-employed courier may have only compounded his situation. Many self-employed and gig workers encounter high levels of monthly income volatility due to unstable work conditions and erratic pay. Research finds that income volatility is positively associated with depression and dramatically increases the likelihood of an individual having various forms of debt. Jerome’s unpredictable income made it difficult for him to keep up with debt payments related to the two unpaid traffic fines. This resulted in rapidly escalating late fees which ballooned the debt he already struggled to pay.

While it is easy to understand the impact of debt on financial well-being, its impact on mental health remains less familiar. Even today, the connection between consumer debt and mental health is virtually unknown and the measure of its impact remains underreported. The tremendous rise in consumer debt in the past decade poses a continuous risk to the mental and physical well-being of Americans. Insights explored by Aspen EPIC highlight the need for increased studies of the consumer debt burden and the need for better mental health practices for those struggling with debt and other forms of financial distress. 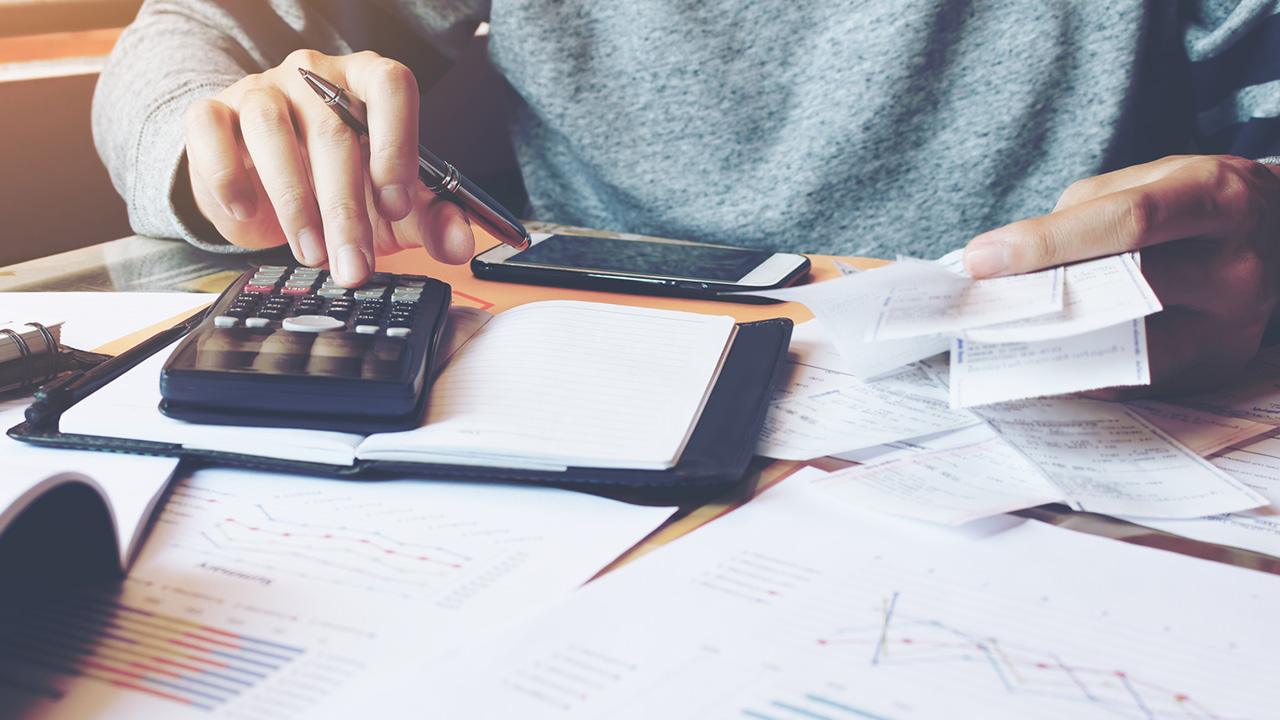