Alicia Garza’s phone never stops ringing. The Black Lives Matter co-founder now leads Supermajority, a women’s political-training organization, along with a roster of female organizers including Cecile Richards, the former Planned Parenthood Federation of America president. The two have dedicated their efforts to building women’s political power in the U.S., a mandate that means near-constant communication with interested folks across the country.

Speaking yesterday at the Aspen Ideas Festival, which is co-hosted by the Aspen Institute and The Atlantic, Garza spoke about the kinds of women who are most likely to reach out to her with a new enthusiasm for political education or community organizing. “What I see in terms of people who are stepping forward … are people who are not only dismayed about not being involved or not being engaged in the political process, but people who feel like the values that are leading this country right now are off track,” Garza said. “I will be super honest with y’all, I am not interested in building the capacity of people who are in office that want to take away my health care. And I don’t care if you’re a woman or not.” She continued:

Garza’s more focused, values-driven approach to building political power isn’t a new one—coalitions have employed this strategy across various social movements. But even now, as #Resistance efforts attract more mainstream support than many progressive organizations have previously received (and spur what Richards called “a political revolution”), it can still be controversial to prioritize training and mobilizing specific groups of women rather than wider groups of the electorate. The divide between targeted approaches like Supermajority’s and broad-based efforts remains a fascinating reflection of the tensions inherent in Trump-era women’s organizing.

Lauren Leader, for example, whose All in Together campaign trains women across the country for civic engagement, argues that it’s more effective to promote political participation among all women. Speaking alongside Garza yesterday, Leader pointed to the ways in which many women were disincentivized from actively engaging in politics in the late 20th century: “We have an entire generation of women who have not seen the connection between participating politically and solving some of these big problems that they’re facing out in the world. And that is because we’ve also had a generation, all through particularly the ’80s and ’90s, that told women, Government is broken, government is not the solution. Participating in politics will not solve your problems; you need to just lean in.”

Leader, who is adamant about the need to keep her organization nonpartisan, sees the question of “values” a bit differently than Garza. Rather than suggesting that activist women align their ideologies, she said that valuing civic engagement is its own reward: “Yes, there are millions of women that march. There are also millions of women who think that the political process is so hopelessly broken they want nothing to do with it,” she said. “I’m running for office in my small town in New York, and I will tell you that all those women who spend 50 hours a week in the PTA … say to me at parties, ‘Oh, I could never do what you’re doing.’ They can, but they don’t, because they don’t think it has value.”She continued later: “I don’t want to give women a litmus test to [participate in] democracy. I may not agree with them. I don’t agree with a lot of the women that we work with, but I want them there and I want them to show up. And I want them to participate because their voices matter.” 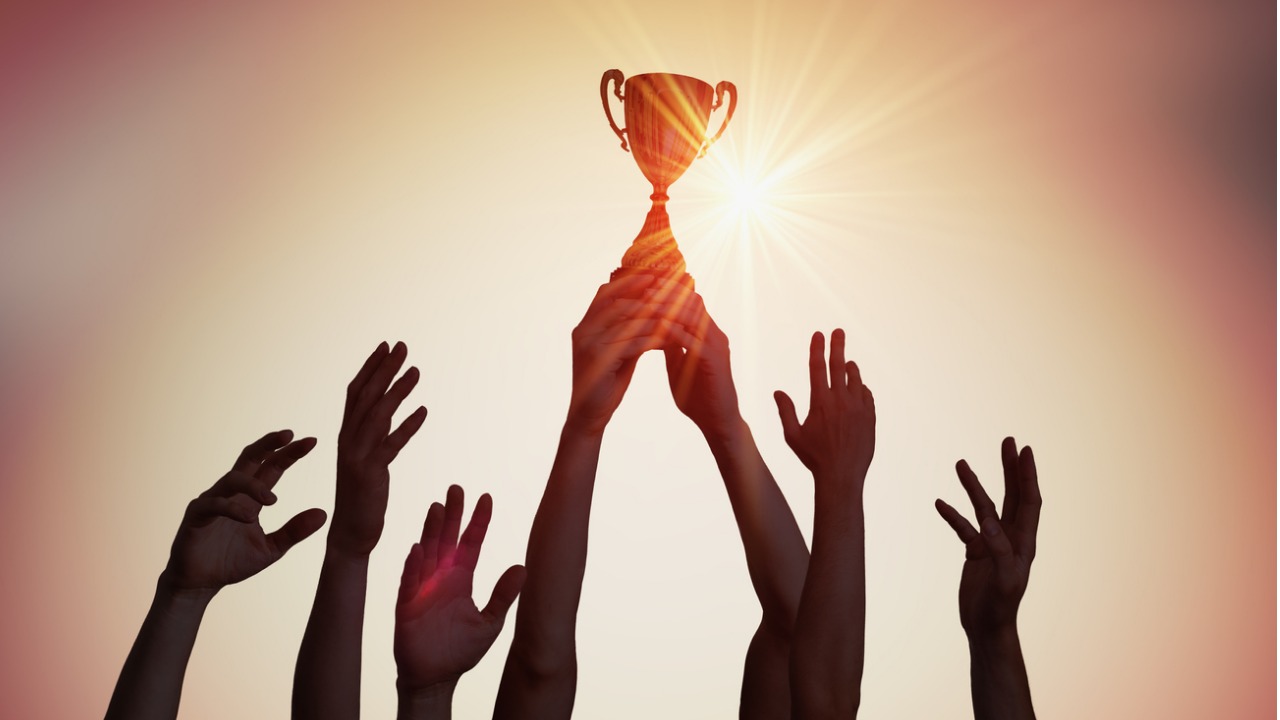 Sports
On Being a Woman in the World of Sports