Ambassador Sergio Amaral received a law degree at the University of São Paulo and later the Diploma of Superior Studies in Political Science at the University of Paris I. He has served at high level positions in the Brazilian government, such as Vice-Minister for the Environment, Secretary of Social Communication and Spokesman for President Fernando Henrique Cardoso. He will be speaking at the Aspen Security Forum.

In recent years, Brazil went through a succession of serious crises. First, the impeachment of a president, which, by itself, is a traumatic political event. Second, a two-year recession, with an accumulate decline of 7.4 percent. And finally an unprecedented anti-corruption campaign, which has been going for more than three years and which convicted and led to jail a few dozen among high-ranking businessmen and political leaders.

What is more striking is not the magnitude of the crises, but the resilience of Brazilian democratic institutions. The executive branch continued to work normally and introduced very strict fiscal policies; the legislative approved difficult constitutional reforms to support economic policies; and the judiciary was more active than ever in leading the anti- corruption campaign. All of that happened in full conformity with the law and in total freedom of the press.

The economy is now recovering, trade  is expanding, foreign investments are coming back and last year achieved more than 70 billion dollars — that is to say, more than last decade average per year. Brazil will face presidential elections next October in an environment of freedom and normality, as has been the case since democratization in the eighties.

All that shows that Brazil will grow out of recent crises in a much stronger position than before and will be able to ensure sustainable growth and the continuity of social reforms. 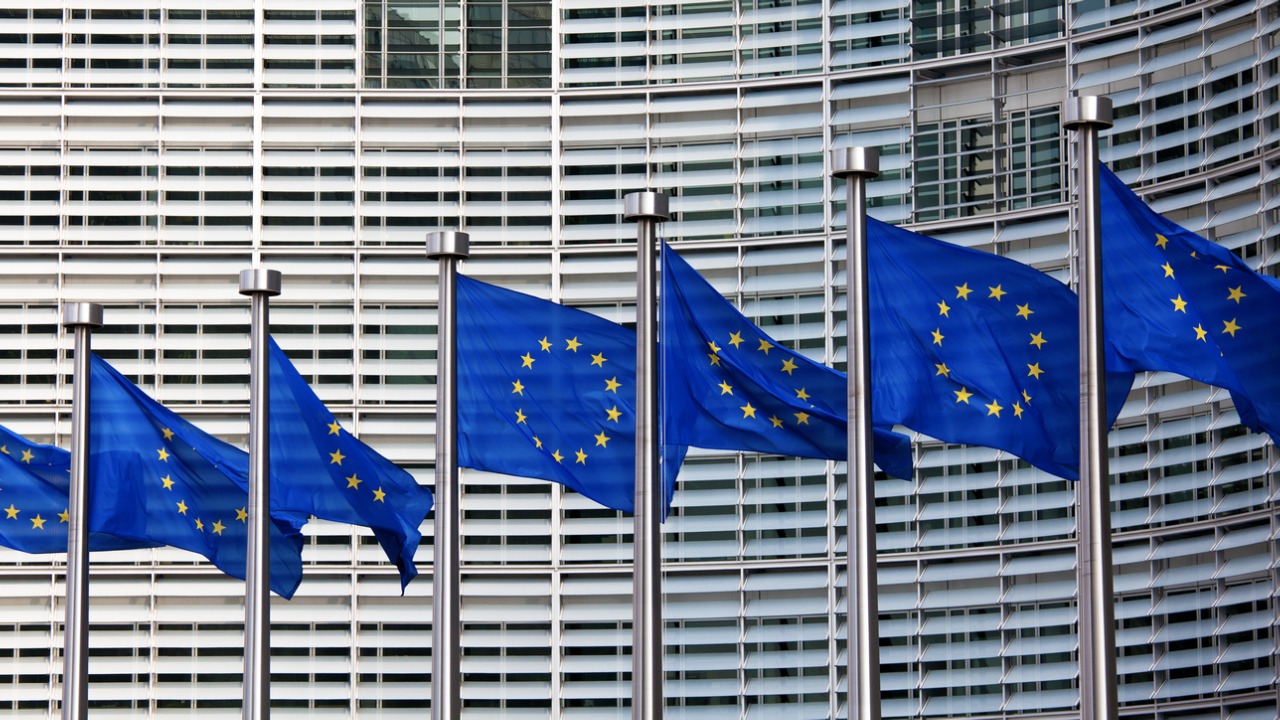