Joshua Goldstein is professor emeritus of international relations at American University and a research scholar at University of Massachusetts, Amherst. Goldstein recently co-authored A Bright Future, on international responses to climate change. He will speak in the 2019 program track Coming To Grips With Climate Change.

We talked to him about the role of nuclear energy in decarbonizing the energy grid, and why individual actions to help the planet don’t add up to real change.

What is the biggest misconception the general public holds about climate change?

The informed public that’s paying attention understands the seriousness of the problem and its urgency, but not the scale. All the little and big things people are doing — from changing light bulbs to installing solar farms — are not adding up to a solution. Decarbonizing a world energy system that’s 80 percent fossil fuel is massive in scale. I changed my views on nuclear power after realizing that it scales up much faster than other clean energy sources.

What are the main obstacles that stand in the way of governments taking meaningful action to address climate change?

Climate change is innately difficult to solve, especially in an international system that lacks central government. Each country’s consequences depend hardly at all on that country’s own actions. There is generational conflict in terms of present actions and future outcomes and future outcomes are quite uncertain, while costs are more immediate and certain. Furthermore, the issue has unfortunately become politically polarized on party lines in the United States.

Your book proposes a switch to relying on nuclear energy as a carbon-free power source, as France, Sweden, and Ontario, Canada have done. Why haven’t more countries embraced nuclear energy?

In the 1970s, the United States was on track to decarbonize its grid completely by building out nuclear power the way France and Sweden did. But in 1979, the movie “The China Syndrome” coincided with the Three Mile Island accident — which didn’t hurt anyone — to scare the public and shut down construction of new reactors. Environmental groups, not yet concerned about climate change, opposed nuclear power. They whipped up fears about the terror of nuclear war, which had an upsurge in the early Reagan years after 1980. The campaign against nuclear power has spanned four decades and hundreds of millions of dollars, and has been very successful. After the 2011 Fukushima Daiichi nuclear accident, which didn’t kill anyone, public fears spread. Both Japan and Germany shut off nuclear power and relied more on fossil fuel (including coal). Statistically, nuclear power is far, far safer than fossil fuels (especially coal), but some people find it very scary. I think the anti-nuclear fear rests on a collective trauma around nuclear weapons in the Cold War years.

During recent wildfires in California, stories circulated about wealthy people in the affected area hiring teams of private firefighters to protect their homes while others were destroyed. How does inequality worsen the effects of climate change?

The biggest effects will be global. Richer countries will be able to cope far better with extreme weather than poorer ones. Hundreds of millions of people live in poverty in low-lying rural areas, for example in Bangladesh. They will be at the mercy of sea-level rise and extreme storms. Working against this, however, is rising incomes and the reduction of extreme poverty in such regions recently. Unfortunately, this improvement is powered by fossil fuel. To solve climate change, we need clean energy that can compete economically with dirty fossil fuels to make it practical for poorer countries, who make up two-thirds of world energy use, to adopt clean energy.

People are trying to do their part to mitigate climate change by taking individual steps (most recently plastic straws have gotten a lot of attention). What are the most impactful steps? How helpful are these measures in the grand scheme of things?

I’ve been taking these steps diligently since the 1970s. I recycle, compost, drive an electric car, and power it with solar cells on my roof. This is because I enjoy that lifestyle. But environmentalists have been advocating for individual actions for decades and they are not making the needed impact at all. Most energy growth is happening in poorer world regions. For consumers in the industrialized world to signal virtue with their individual actions is irrelevant at best. Countries like Sweden that have had success in decarbonizing, didn’t reach their accomplishment with individual sacrifices, but by generating energy cleanly (with nuclear power instead of fossil fuel). In my opinion, the individual action that matters most is voting. Climate change is a problem governments will solve, not individuals. It is strange that people think the world’s most challenging problem can be solved by voluntary actions from billions of people — this is why we have representative governments. 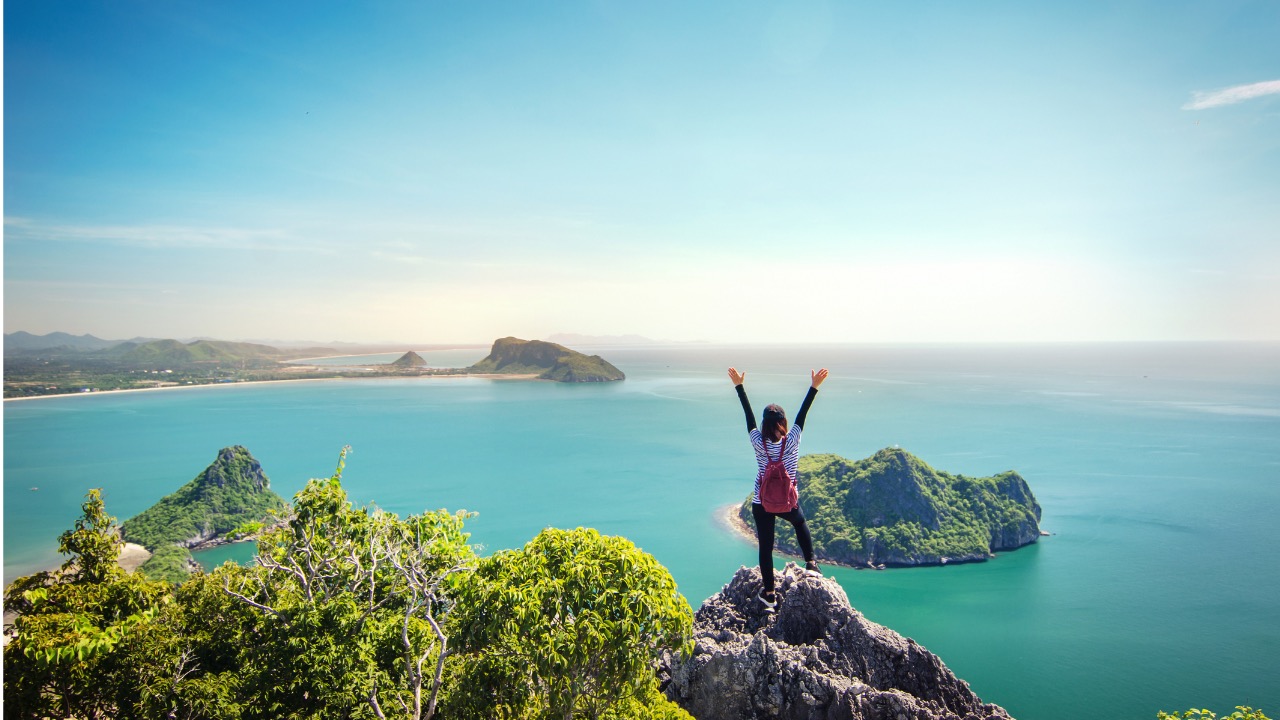