The midterm election results have rekindled hope that President Trump and Democratic leadership may negotiate a major deal to invest in America’s infrastructure. It’s one of those policy topics that seems to run on a Groundhog Day-style loop. Infrastructure investment was at the heart of The American Prosperity Project: a non-partisan framework for long-term investment, which the Aspen Institute’s Business & Society Program published two years ago with the support of dozens of signatories including CEOs, labor, and thought leaders.

Determining whether this time will be different requires taking stock of what’s changed since 2016. America’s current infrastructure needs are far more urgent and the costs are growing. Meanwhile, business leaders have begun speaking up on issues of national concern and a new balance of power in Congress presents an opportunity for a breakthrough. Supportive statements from President Trump, Senate Majority Leader Mitch McConnell, and House Minority Leader Nancy Pelosi in favor of a bipartisan bargain are intriguing signals—but the follow through is what actually matters.

So, will America’s leaders seize this opportunity? Here are some things we are watching for as the infrastructure conversation warms up yet again.

Two years ago, we could safely describe America’s infrastructure needs as deep and complicated. Today, that assessment is an understatement.

America’s infrastructure is still graded a D+ by the American Society of Civil Engineers and no national plan for infrastructure is in the works. But a stunning new study by the UN’s Intergovernmental Panel on Climate Change that predicts massive social and economic impacts from climate change as early as 2040 increases the urgency substantially. Two years ago, we argued that major infrastructure investment was essential to drive long-term economic growth. But based on the latest science, America will need to retool energy, water, and transportation systems to avoid calamity.

It’s not clear that policymakers or business leaders have grasped the new urgency and the influx of new legislators in Congress lend an additional layer of unpredictability.

America’s infrastructure is still graded a D+ by the American Society of Civil Engineers.

That calls for a new attentiveness to cost. Two years ago, it was estimated that America has a $2 trillion investment gap that needed to be filled over ten years. These calculations need to be updated not only to account for rising material and labor costs and inflation but also new estimates of the cost of inaction. Climate-related tragedies are fixtures in our national news, from heat waves to historic storms and wildfires. The economic and social impacts of such events will be felt for years. While we can’t wait for new cost estimates in order to act, we will need to reckon with these costs in order to adequately address our infrastructure challenge.

Two years ago we recommended aggressive investment, paid for by smart corporate tax reform and a mix of federal, state and local funding sources. Two of the largest funding sources we envisioned in 2016 smart corporate tax reform and a carbon tax now appear off the table. The large corporate tax cut combined with a federal spending bill passed in 2017 is already piling on to America’s national debt. Meanwhile, voters in Washington State just rejected a state carbon tax, dimming the prospects of any federal carbon tax in the near future.

Leadership, cooperation, and creative thinking appear to be in short supply but surprisingly, money is not. US corporations are on pace to spend a record $1 trillion buying back their own stock this year alone. Plenty of funds are flowing through the economy, just not to our infrastructure needs. And that’s no surprise. Most first-year economics students learn that markets notoriously fail to fund public goods like infrastructure.

Solving the funding dilemma hinges on cooperation. Realistically, the only way to pay for infrastructure is with a mix of funding sources. Private investment through Public-Private Partnerships (PPPs) should be part of the funding mix, but ensuring PPPs serve the public interest is complicated. And for many infrastructure projects, government funding is the only viable pathway. Individuals will also have to pay their part via tolls and gas tax hikes to fund road and bridge maintenance. Will we collectively meet this responsibility head on?

Will Business Lead on Infrastructure?

Of course, Washington also needs to step up and start a serious bipartisan conversation. Few dispute that the quality of a nation’s infrastructure plays a huge role in its economic future. But today we know we face far dire consequences due to climate change that can only be averted with an unprecedented investment in infrastructure. Historically, America has been at its best when it unites in a cause. Our next test is here. 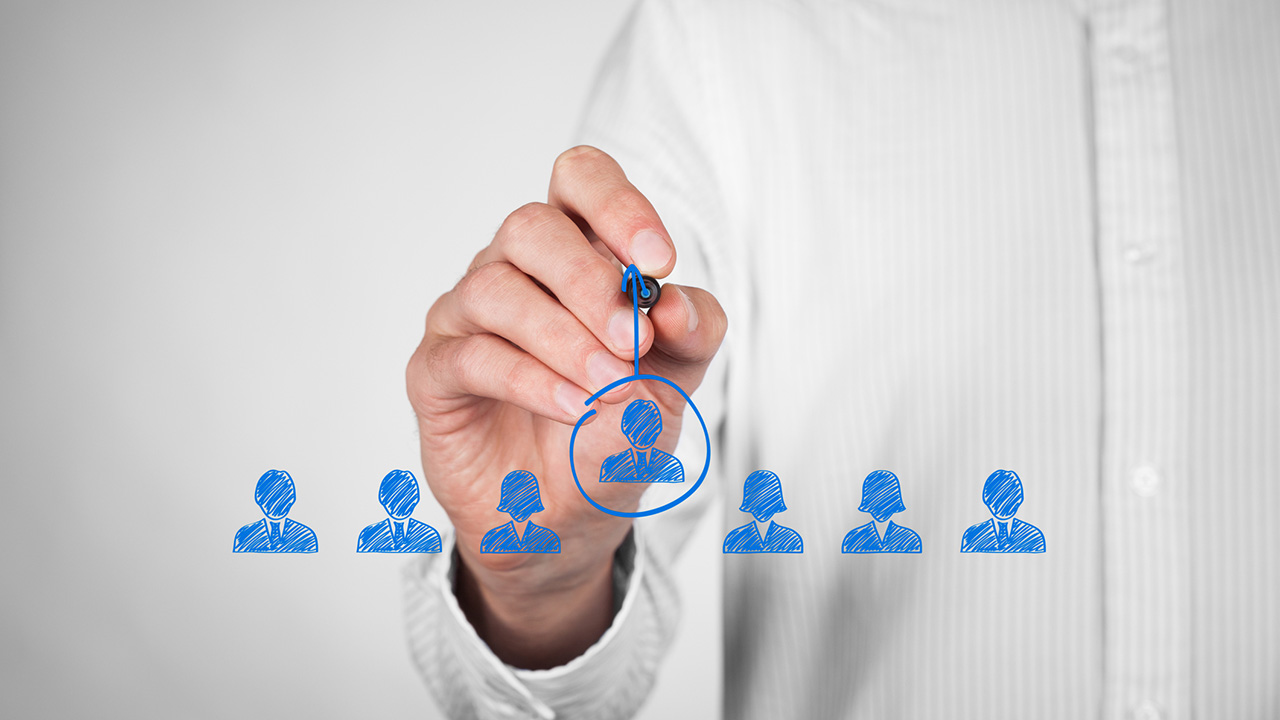 Long-Term Capitalism
How Do We Fix Executive Pay? By Looking Beyond Executives.