Chris Coons is the junior US senator from Delaware. He’ll be discussing investments in global health at Spotlight Health.

At a time when our politics are marked by division and dysfunction, investments in global health and foreign assistance are two key policy areas that have long commanded bipartisan support and engagement in Congress. And for good reason: The small amount of taxpayer dollars (less than 1 percent of the federal budget) that we invest in countries around the world creates healthier, more stable, and more prosperous communities. That makes the United States safer and more secure.

On Saturday, June 24, I’ll have the privilege of speaking with Margot Sanger-Katz of the New York Times at Spotlight Health to make the case for increasing our investments in global health.

Not everyone thinks these investments are worth making. Last month, President Trump released his 2018 budget, which included devastating cuts to global health funding, disease prevention and pandemic response, as well as medical and scientific research and development (R&D), to name just a few.

That’s what American investments in global health can do: We help stop an epidemic in its tracks. We save lives.

The budget reflects an administration that doesn’t share the core beliefs of many Republican and Democratic administrations that preceded it. Those beliefs include a commitment to investing in foreign aid and global health, not just as charity but also as investments in our own security. They include an understanding that global leadership makes us stronger, but that it comes with global responsibilities. And they include an awareness that our investments abroad help build a more stable world – which makes all Americans better off.

These are core values and beliefs that Republicans and Democrats have long shared, so this budget is bad news, right?

Fortunately, it’s not that simple. Republicans and Democrats have already said this budget isn’t going anywhere in Congress. Budgets are expressions of priorities, and when it comes to medical research, global health, food aid, and R&D, Congress doesn’t share all of this administration’s priorities. Moreover, these budget cuts are so dire that they’ve inspired Republicans and Democrats to come together in defense of key U.S. investments at home and around the world.

I’m a Democrat, but I’ve traveled around the world to see the impact of our investments firsthand with Republican colleagues like Senator Jeff Flake of Arizona, chairman of the Senate Foreign Relations Subcommittee on Africa and Global Health Policy. Earlier this year, I spoke on the floor with Republican Senator Marco Rubio to express our shared support for diplomacy and foreign assistance in the face of Russian aggression. In April, Republican Senator Roger Wicker of Mississippi and I hosted a reception for the Malaria and Neglected Tropical Disease Caucus, which we co-chair.

Perhaps most importantly, last month, both parties agreed on an omnibus spending bill that increased federal investments in the National Institutes of Health by $2 billion, a critical investment in research to fight diseases from Alzheimer’s and cancer to multiple sclerosis and Parkinson’s.

Why do these bipartisan efforts in support of global health matter? Let me share one story that makes it clear.

In December 2014, I was the only member of Congress to travel to Liberia during the height of the Ebola epidemic. It’s easy to forget today, but two years ago, Ebola emerged as the most virulent new pandemic since HIV/AIDS. The rest of the world had retreated. Our own Centers for Disease Control projected a million dead by Christmas of that year.

Yet President Obama acted bravely and deployed 3,000 American soldiers, doctors, nurses, engineers, and logisticians. Liberian President Ellen Johnson Sirleaf told me that when the Americans came in, their hope and confidence changed utterly.

That’s what American investments in global health can do: We help stop an epidemic in its tracks. We save lives.

As the Ebola epidemic showed, targeted investments in global health infrastructure and pandemic response deliver huge returns on investment, particularly when we consider the potential cost of a pandemic that crosses borders or oceans and makes its way to the United States.

These investments work, and that’s why I’ll continue to fight to strengthen them in the US Senate. 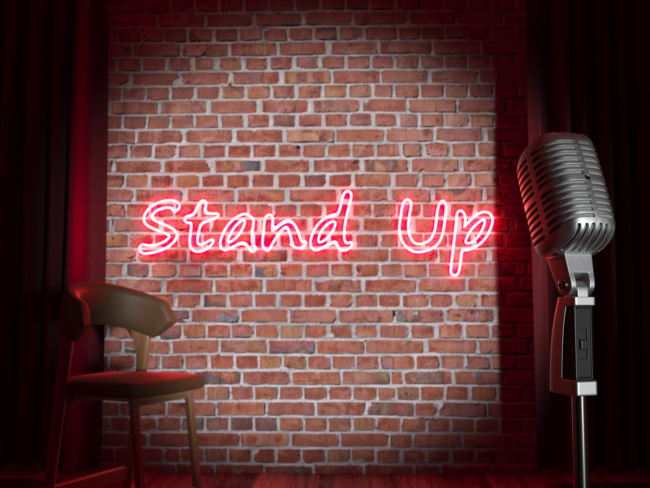