For several weeks I have been struggling with whether to use my platform at the Aspen Institute as the executive director of the Latinos and Society Program to chime in on this issue of child separation at the border. The Aspen Institute Latinos and Society Program doesn’t focus on immigration or immigration policy. We focus on critical levers of success for all Americans — economic advancement, educational attainment, and civic participation. As a non-partisan organization, we know how important it is to remain neutral and provide safe spaces for all people, regardless of ideology or political affiliation, to work together on our shared future. This has certainly helped us to make progress working across party, ideology, sector, and ethnicity to find common ground on pathways to increase Latino civic participation and economic mobility in service of the entire nation.

But there are moments in history when one must take a stand. As a private individual, a Quaker, and an American, I feel I must add my voice to the many who say that the practice of separating children from their parents has crossed a line. No, this is not unique in our history, and this is not the only policy or action that should cause public outrage. African Americans face their families being torn apart every day when an unarmed youth is shot, a head of household is incarcerated for inability to pay bills, or a parent, usually a father, is put in jail for a minor infraction. Generations of black families have been torn apart. This too is the case for Native Americans, whose children were forcibly taken from them and put into Anglo boarding schools to “civilize” them. So no, separating children from parents is not a first in the United States. And this isn’t even the worst that we have seen.

As a country we shouldn’t hold children hostage or use them as bargaining chips.

To be fair, the Obama administration increased deportations more than any recent administration prior and established policies that set the stage for what the Trump administration is now taking a step further — an unimaginable step further. It’s a policy that weakens our moral authority at home and abroad. It echoes shameful parts of our history, like the Japanese internment camps, exacerbated by the systematic separation of parents and children.  The sheer lack of empathy and the horror of taking infants, toddlers, and children from their parents without a plan to reunite them or track and care for them — while in some cases deporting parents without their children—  is just unimaginable. It has rightly caused moral outrage across the nation.

So why am I speaking out now? Trump just signed an executive order stopping the policy. The practice sets a terrible precedent. There is still no plan in place to reunite the children with their parents. John Sandweg, former acting director of ICE, recently said that some of these children may never be reunited with their parents. If true, this equates to child abduction. My conscience as a human being and as a mother demands that I too stand up and say, no more, and never again. We demand and expect more of our government.

There are rallies going on across the country, consider being a part of one. There are fundraisers to help reunite the families, consider donating to one. You can find more information on how to contribute to the cause. You can call 202-224-3121 to be directed to your representative in Congress. As a country we shouldn’t hold children hostage or use them as bargaining chips in a political game. We must say enough is enough. 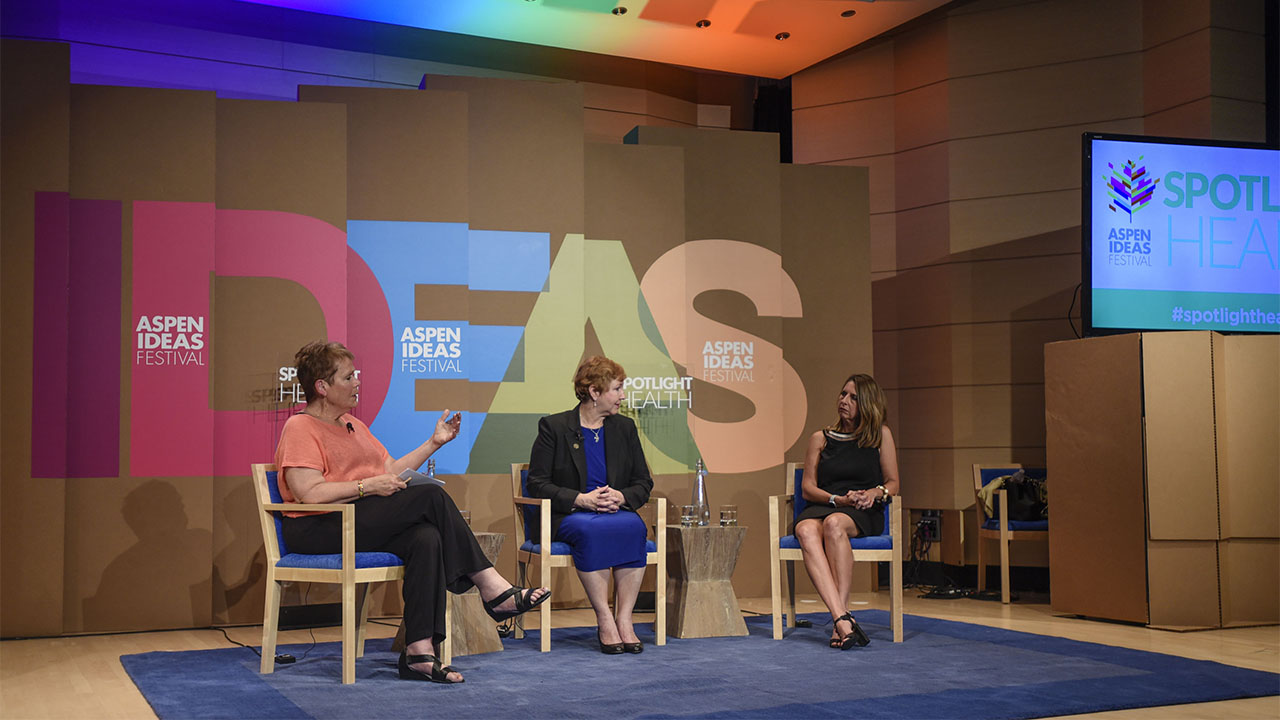