Jacqueline Woodson’s novel, Red at the Bone, centers around two Brooklyn families from different social classes, joined together by an unexpected pregnancy and the child that it produces. Moving forward and backward in time, Woodson unfurls the history of each generation to show how they all arrived at this moment and uncovers the role that history, racism, and community have played in the experiences, decisions, and relationships of these families. Woodson is the best-selling author of more than two dozen award-winning books, including Brown Girl Dreaming and Another Brooklyn. People have short memories. History gets forgotten. As a writer, my role has always been to remind myself — and by extension, my reader — how this moment came to be. How come Black folks are still struggling? Because again and again, black wealth was annihilated at the hands of white folks. Red At The Bone took me almost four years to write but has always been becoming because political moments morph into other versions of themselves, from the broken promise of 40 acres and a mule to Reconstruction to the Tulsa Race Massacre to Jim Crow to the fight to end Affirmative Action to Voter Suppression; it’s a continuum. As a writer, what is important — and what breaks my heart — is how timeless the truth is.

If we’re going to be sober about it and speak to the true mission of this award, then every author on this list deserves it. Each of these writers, whether through novels or story collections, truly speaks to either the historical or current moments in this country where we remain unseen or judged or targeted or bombed or drugged because of race, class, or sexuality. Just glad I’m not one of the judges.

Do not try to erase me. Every character in this book and all the histories, in very different ways, are playing this same note.

Many years ago, Dorothy Allison said to me, “You have a right to tell your stories.” Until that moment, I hadn’t realized I didn’t think I had this right — that decades of messengering had convinced me I didn’t. 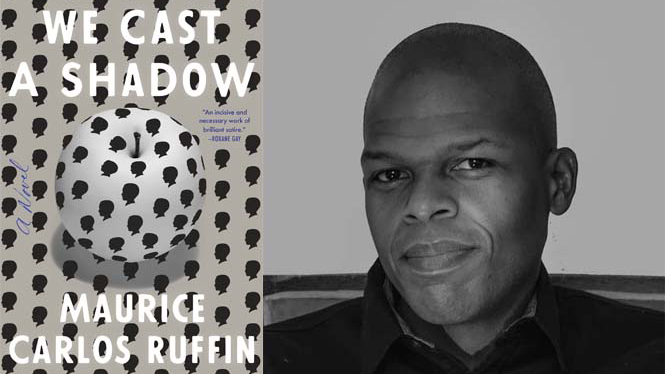 Literature
Maurice Carlos Ruffin Creates a Future We Should Fear