On May 7, the French chose Emmanuel Macron to be their new president after what was probably the most atypical campaign in recent French history. Virtually unknown only three years ago, Emmanuel Macron is the epitome of the underdog. Although a high-ranking minister in the François Hollande administration, where he was in charge of the economy, he has not held any public office and does not identify with the established parties. Fiercely independent, he created the “Onward” movement a year ago, rejecting the traditional left-right divisions and bringing together people from all professional backgrounds. Early on, Macron committed to a bipartisan approach to rejuvenate French politics. His intuition and determination paid off.

The 2017 election represents an overhaul in French political life: For the first time in France’s political history, none of the established parties (Republicans or Socialists) was in position to win the election. Macron benefited from their weaknesses, as he called for consensus. Secondly, for the first time in a French presidential election, 25 percent of voters abstained, while nearly one in ten voted blank. Finally, for the first time, a far-right party obtained about 34 percent of the vote. And that’s not even mentioning the flamboyant personality of the young president Macron—a  former banker, fluent in English, married to his 24-year-older former teacher—to  complete this picture.

Macron just became the youngest president in a country where the political establishment was always reluctant to change.

This completely unexpected outcome totally reshuffles the cards within the political game in France: divisions within traditional parties on both sides of the political spectrum have never been so blatant. New movements are being launched, like the “Dès demain” movement (literally meaning, already tomorrow) endorsed by 200 personalities including Mayor of Paris Anne Hidalgo. To spice things up even more, demonstrations already took place in several cities to protest against Emmanuel Macron’s projected policies to reform the labor market.

Macron just became the youngest president in a country where the political establishment was always reluctant to question its sense of entitlement and reinvigorate its practices. Most political leaders in France attend the same prestigious Grandes Écoles, the French equivalent of the Ivy League, and consider politics as a career path. Most of them are older white men who favor the status quo over reforming the country.

Emmanuel Macron opted for a “cannibalization” strategy: He managed to attract high-ranking politicians from left and right, as well as prominent business and  civic leaders to join his movement. Additionally, he focused on progressive and liberal values during his campaign, as a contrast to Marine Le Pen’s extremism. So, Macron’s victory also represents the victory of France’s young and modern side that we do not necessarily associate with this old country. It even inspired foreign leaders like Matteo Renzi in Italy to copy his “Onward” movement.

One may argue that the average French voter has been more stable and less angry at the country’s elites than his American counterpart.

After Brexit and Donald Trump’s election, the French presidential election was followed abroad with a mixture of fear and hope; Emmanuel Macron’s victory was a true relief for many political leaders worldwide. Indeed, his liberal worldview—whether in politics or the economy—seems to be the beacon Western democracies had been waiting for, an antidote to populism. More important, Macron campaigned for a more federalist EU by promoting a common economic policy, a European army, and a “Buy European Act.”

For voters, Macron seemed to be the right man at the right time. While he is sometimes being referred to as the French Obama or the French Trudeau, he might in reality be more a sort of French Kennedy—young, good-looking, fluent in English, with a strong background in the humanities, and with a tabloid romance as the icing on the cake.

Just like Barack Obama when he was first elected, Emmanuel Macron must now roll up his sleeves and address his voters’ numerous expectations, notably by reforming the labor market and improving the economy in a country reluctant to change. The task will be all the more daunting that his election was more a decision against Marine Le Pen rather than a true adhesion to his program.

In reality, the question is not whether or not French voters were smarter than Americans, but rather how structural factors affected their vote.

So, his victory on May 7 actually only represents a first step. Macron still has to gather enough support to win the general election in June and get a majority within Parliament. Otherwise his capacity to implement his program will be strongly compromised. Macron is perceived as the last hope: If he fails, the far-right will win in 2022.

Lessons for the United States

Many in the US drew parallels between their own presidential election and the French one. So why were the outcomes different?

First, the French electoral system appears to be simpler than the American one: The candidate who gets the most votes is directly elected. Voters vote with their heart in the first round, but with their brain in the second.

Second, the French case shows that welfare policies matter. Indeed, a recent study by the Pew Research Center revealed that the share of middle class households in France increased from 72 percent of all households to 74 percent between 1991 and 2010 in France, while they decreased from 62 percent to 59 percent in the US over the same timeframe. Therefore, one may argue that the average French voter has been more stable and less angry at the country’s elites than his American counterpart.

Third, French voters were protected by France’s strict electoral rules. When the Macron leaks were revealed two days before the second round of voting, media abstained from sharing and commenting the news. The electoral code requires a two days break before the election. Given this timing, Emmanuel Macron was fortunate to avoid what Hillary Clinton experienced shortly before the election.

It all adds up to stars that were aligned for Emmanuel Macron—but for how long?

Ioanna Kohler is the executive director of Institut Aspen France. She has worked in the public, private, and nonprofit sectors in France and the US, specializing in international cooperation and exchange. Amélie Reichmuth is her colleague at Aspen France. 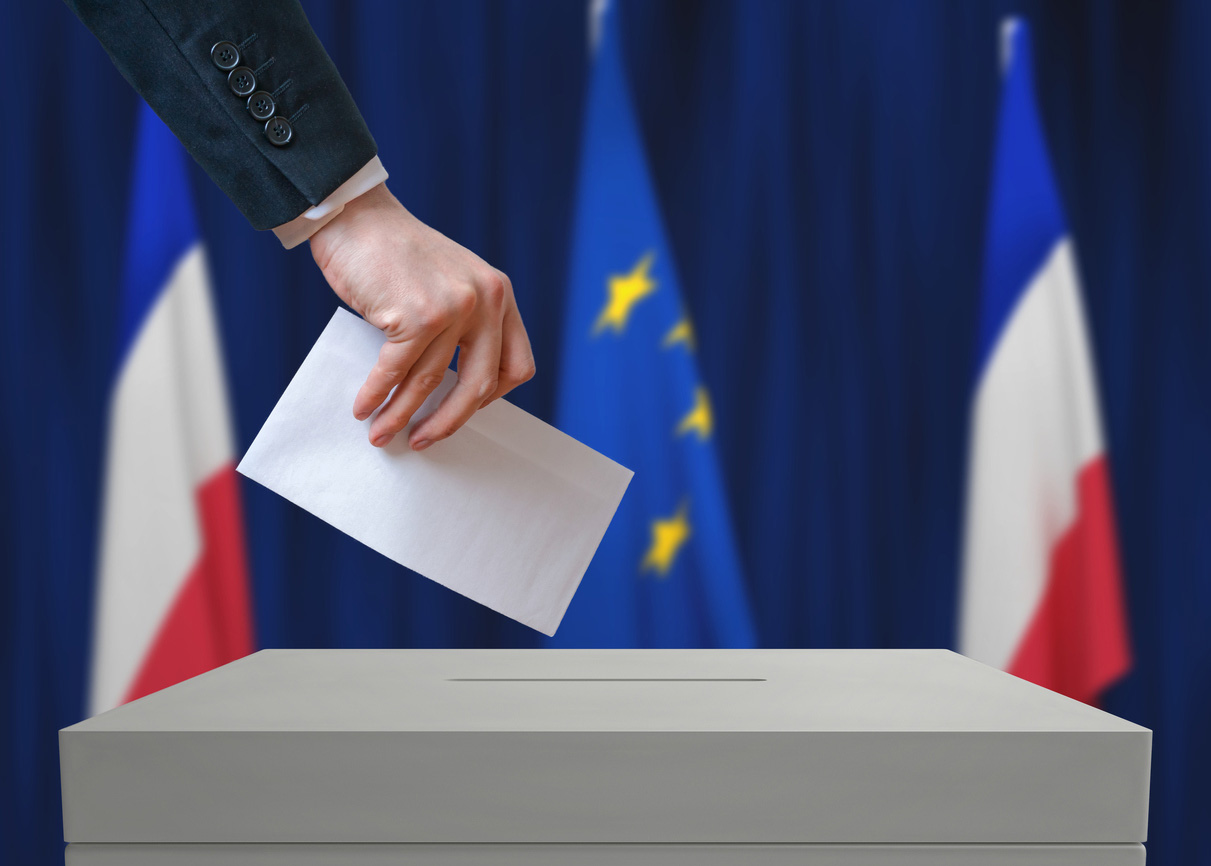 Of Interest
Statement by Madeleine Albright on…
Next Post