This past week Aspen Institute Radio focused on political leaders discussing some of the biggest issues of their careers, including talks with Sen. Mitch McConnell, former US Treasury Secretary Hank Paulson, and former US President Jimmy Carter with Rosalynn Carter, the former first lady. 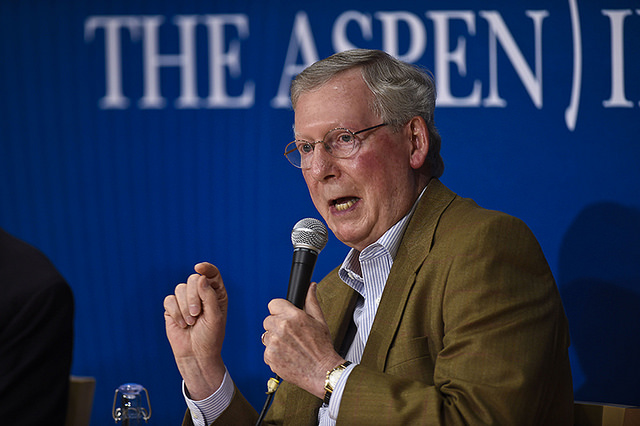 As part of the 2015 Hurst Lecture Series, the Republican senator from Kentucky spoke with Aspen Institute President and CEO Walter Isaacson about the current state of the GOP and explained the accomplishments of what he called “a Senate that’s up and working again.” 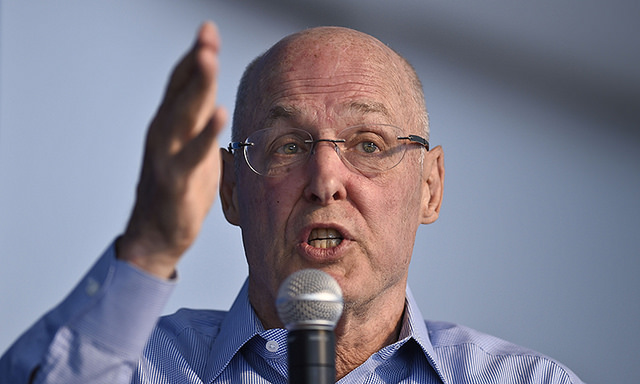 At a discussion with members of the Society of Fellows in August, Paulson, instrumental in imposing sanctions against Iran in 2007, shared his take on the Iran nuclear deal and spoke with Isaacson about his new book, “Dealing with China: An Insider Unmasks the New Economic Superpower.” Watch the full conversation on YouTube. 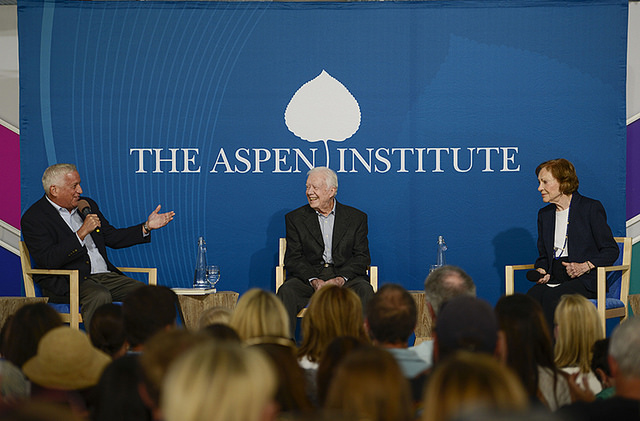 In a frank discussion of international affairs, racism, and gun violence at home, and the wide-ranging global work of the Carter Center, former President Jimmy Carter and his wife Rosalynn offered an intimate glimpse into their personal, professional, and political lives, while doling out sharp criticism of the way some issues are being handled today.