PARIS – The effort to eradicate global poverty has never been more intense. In 2014, for the second consecutive year, official development assistance (ODA) totaled a historic high of $135 billion, according to new OECD data. This indicates that advanced economies remain committed to promoting global development, despite their own recent problems.

Add to this total the substantial spending by China, Arab states, and Latin American countries in the form of investments and loans, and it is clear that flows of ODA toward the developing world have reached unprecedented levels. And yet happiness about the headline numbers should not be allowed to obscure opportunities to channel these funds more effectively.

Official aid from donor countries has helped to halve extreme poverty and child mortality, and it has driven progress on many other fronts as well. But it is becoming clear that sustained flows of development aid will not be enough to eradicate extreme poverty by 2030 and implement the new United Nations Sustainable Development Goals, which are to be agreed upon later this year. 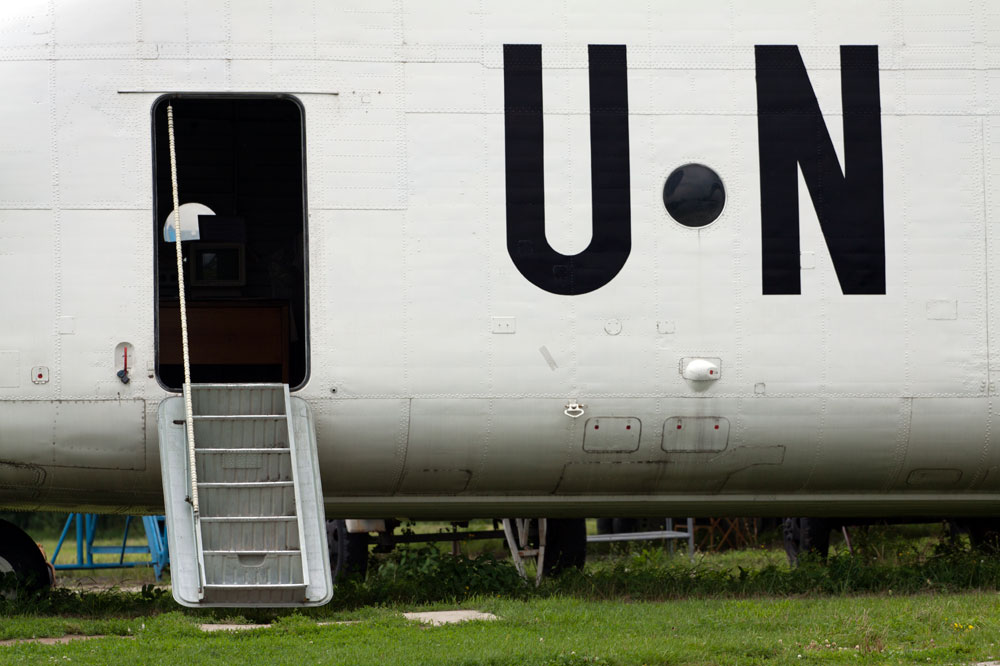 The money being spent on aid today could have a substantially greater impact if it were used to mobilize domestic tax flows and private investment in aid-dependent countries. This use of ODA can be better captured in the new indicator introduced on April 8 by the OECD: Total Official Support for Development.

On average, developing countries raise 17% of their GDP in taxes, compared with 34% in OECD countries. Some collect as little as 10%. Much of the lost tax revenue escapes in illicit flows and ends up abroad.

Africa, for example, loses around $50 billion a year in illicit flows, much more than it receives in development aid. Enabling developing countries to generate just 1% more of GDP in taxes would mobilize twice as much money as the total amount of ODA – and all of it could be channeled into education, health, security, or cash disbursement schemes.

The returns from money spent on strengthening tax systems can be staggering. In Kenya, Tax Inspectors Without Borders, a project led by the OECD, found that every dollar spent working with authorities on cracking down on tax avoidance produced $1,290 in increased revenues. Similarly, in the Philippines, a half-million dollars provided to support tax reform generated well over $1 billion in additional tax receipts. Yet today, only 0.1% of all development aid, just under $120 million, goes toward supporting tax systems in developing countries.

Development aid, properly channeled, also has the potential to mobilize private investment if it is spent to reduce risk. Guarantees, soft loans, and equity investments backed by development aid can help attract investors, as has occurred with solar energy projects in Mali and manufacturing plants in Ethiopia. In 2014, then-EU Commissioner for Development Andris Piebalgs reported that grants worth €2.1 billion ($2.2 billion) had “achieved an estimated leverage of €40.7 billion in 226 projects since 2007.”

It is important, too, that aid target the areas where it is most needed. Even as aid remained at record levels last year, funds provided to the world’s least-developed countries actually dropped. Long-standing programs in better-off countries received greater amounts of money, while a string of poorer candidates were once again overlooked.

When world leaders meet in Addis Ababa in July for the Financing for Sustainable Development Summit, they must agree to channel aid to those countries with the least access to other sources of finance, the greatest difficulty in attracting investors, and the weakest tax systems. Vulnerable groups, such as ethnic and religious minorities and indigenous rural populations struggling to break out of poverty, should receive special attention.

The 29 member countries of the OECD’s Development Assistance Committee have committed to reversing the decline in aid to the world’s poorest countries. These donor countries have also pledged to meet a UN target of spending at least 0.15% of their gross national income on development assistance to the least-developed countries. Moreover, they have agreed on new rules that should channel more resources on softer terms to the poorest countries, and that implement new safeguards to ensure debt sustainability.

We are the first generation in human history with the means to pull every person on the planet out of abject poverty. There is enough money in the world. It is critical that we use it more wisely.

Angel Gurría is Secretary-General of the OECD and former Foreign Minister and Finance Minister of Mexico. Erik Solheim, a former minister of international development for Norway, is Chair of the OECD’s Development Assistance Committee.