Agnes Igoye remembers the day when the Lord’s Resistance Army first showed up in her village.

“We were playing and then, all of a sudden, the whole village was running,” she said.

LRA commanders began kidnapping unmarried virgins. Igoye and her family watched in horror as her cousin’s sister was dragged away. The incident changed her life forever. Today Igoye works for the Ugandan government, training law enforcement officers to counter human trafficking. She joined Aspen Insight host Marci Krivonen to discuss how she is making strides towards gender equality in her homeland.

Realizing that many victims of human trafficking have no place to go after being rescued, Igoye organized funding to build a center for survivors. Her work caught the eye of Andrew Quinn, executive director of the Institute’s New Voices Fellowship. The fellowship provides media training to resident experts from the developing world, ensuring that they have a voice in global development discussions.

In the Global Gender Gap index, Pakistan’s score was second-last, ranking only above Yemen. Quratulain Fatima, another New Voices fellow, is redefining gender norms there. Fatima was the first woman to join the Pakistan Air Force, a decision she made during the Taliban’s brutal reign of terror.

“I saw Pakistan go from a much better country to one that was facing bomb blasts every day,” she said. Fatima’s own father was shot by terrorists. She wanted to carry on his legacy by serving her country.

Fatima is currently the project lead for Pakistan’s Agency for Barani Areas Development. In this role, she is able to connect with local people and prevent conflicts that often go unnoticed. She is particularly proud of the work she has done for women. Fatima created safe spaces for low-income women who want to avoid street harassment. She also gave them access to computer labs and job training courses. Fatima believes that women in conservative countries like Pakistan must support one another to drive change.

“Support each other, set an example, and give a hand to other women,” she said. “Take them with you.”

Listen to the rest of the conversation by subscribing to Aspen Insight on your mobile device from Apple Podcasts | from Stitcher | from RadioPublic. 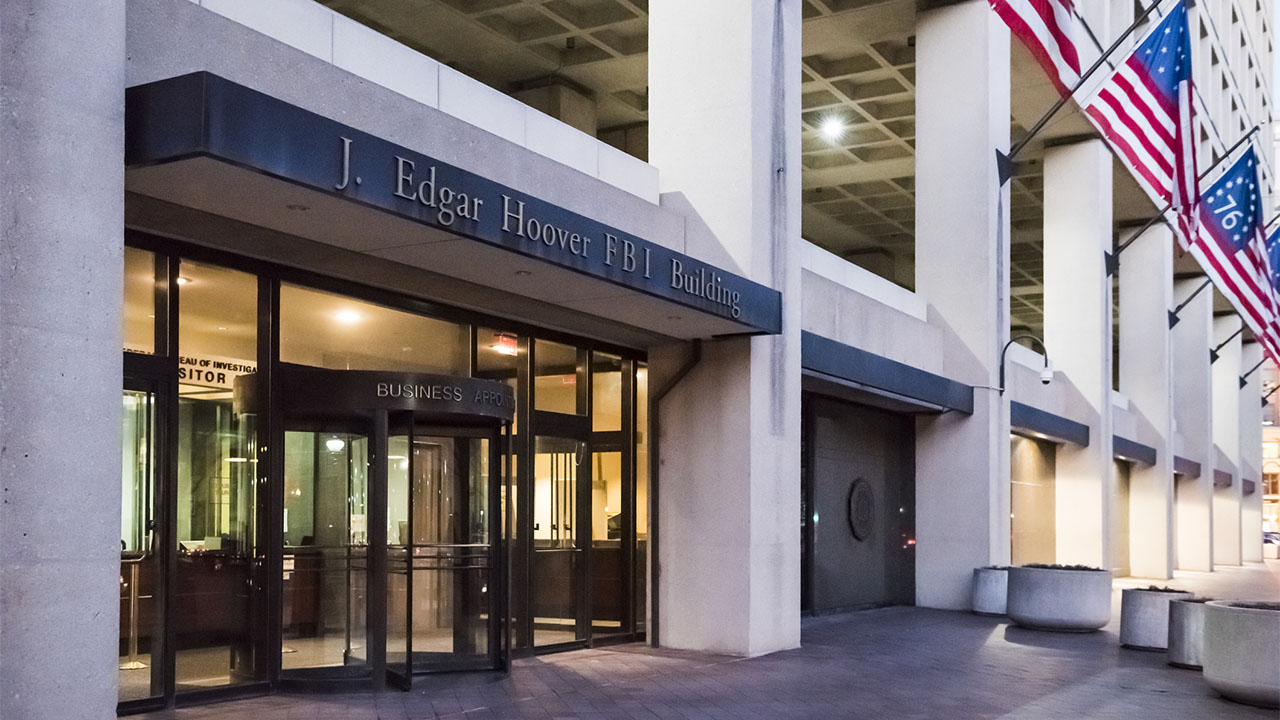