Best-selling author, teacher, and food ethics activist Michael Pollan made a convincing case about the potential for psychedelic drugs to be used as therapy to treat depression, anxiety, addiction, and trauma. Speaking as part of the Aspen Institute’s Murdock Mind, Body, Spirit series in Aspen, CO, Pollan discussed the extensive research and intensely personal experiences that went into his latest book, How to Change Your Mind: What the New Science of Psychedelics Teaches Us About Consciousness, Dying, Addiction, Depression and Transcendence  — personal because he went on a series of psychedelic trips himself as part of the research.

“Given what we’re learning now, we could have a powerful new tool for psychiatry, for mental health care,” said Pollan, adding that mental health care has not seen any significant advances since the late 1980s advent of anti-depressant drugs, which have plenty of issues. “And there’s a desperate need for new tools. Psychedelics have the power to shake the snow globe of the mind, to break patterns that are reinforced by certain structures in the mind that can be overactive.”

Pollan decided to delve into the topic further after writing an article about clinical trials at NYU and Johns Hopkins, in which single high doses of psilocybin (the active ingredient in magic mushrooms) were given to cancer patients dealing with anxiety, depression, and fear of death. Most were able to confront and overcome those issues, as have other volunteers participating in pilot studies using psychedelic therapy to treat alcohol and smoking addictions, Pollan found.

Pollan pointed out that there was quite a bit of research into psychedelics as therapy up until the 1960s when the counterculture coopted LSD and magic mushrooms for recreational purposes and the ensuing alarmist reaction shut down studies and legal use. Now, 50 years later, the sophisticated and convincing research being done in this field has Pollan thinking that psychedelic drugs could be approved by the FDA for medical purposes within a few years.

It’s important to distinguish between the recreational use of these drugs and therapeutic or guided use, Pollan noted. “Many people who have had powerful psychedelic trips put it in a box labeled weird drug experience. But with a guide, it’s not labeled. It’s not a product of the substance you’ve taken — it’s you, activating something in your mind, releasing something.”

Mental health care has not seen any significant advances since the late 1980s advent of anti-depressant drugs.

Pollan explained: A single high-dose therapeutic use of psychedelics involves a trained therapist or guide preparing the patient for what’s going to happen and attending the entire trip for guidance and to quell any nervousness. The patient, who is asked to set an intention for what he or she wants to deal with, typically wears eyeshades to ensure that the focus is internal, not external, and listens to a curated playlist. A next-day session with the therapist helps the patient make sense of what happened and what to apply moving forward.

For his book, Pollan interviewed several people who had gone through guided psychedelic therapy sessions. He told the story of one woman who successfully quit smoking after a powerful trip during which she saw herself flying through centuries of European history and dying three times. When she emerged, she realized that “after all that it felt stupid to kill yourself by smoking,” Pollan said she told him. Another woman, who had a fatal autoimmune disease, dealt with the fact that her father repeatedly raped her through an ayahuasca experience. And once she released herself from those feelings that some believe may have been attacking her own body, she was able to heal physically.

For his own psychedelic experiences — each of which (including one smoking the venom of the Sonoran Desert toad) is explained in detail in his book — Pollan enlisted the help of underground guides, psychotherapists who believe in the value of these substances at great risk to themselves. A self-described skeptic, with little previous experience with drugs to rely on, he realized that his nervousness about each trip was “that voice of caution was my ego trying to protect itself from the assault on it.”

Not everything was positive. He recalled trips in which he lost his sense of time and place, lost the sense of his own body, felt like he’d been shot out of a cannon, and was swirling through chaos that he compared to a category 5 mental hurricane. But on LSD he realized that the most important thing in life is love — a banality that helped him approach his relationships afterward. His most transformative experience was a guided psilocybin trip during which he experienced a world without ego. He didn’t know what to make of it until the next day when his therapist suggested he cultivate that nugget through meditation, which he’s done to give himself “valuable distance from my ego,” he said.

When Pollan delved into the neuroscience behind this, he found convincing cases of the human brain’s neuroplasticity — or ability to adapt and change — on psychedelics. In one instance, researchers found brain activity that was very similar to that in very experienced meditators.

Put in layman’s terms, “these epiphanies have the force to reveal truth,” said Pollan. “I think it’s putting down defenses, softening the ego structure. Our brains are tuned for novelty, which makes sense in evolution, but we downplay the familiar, such as love for people. And the familiar becomes something really rich you want to suddenly explore.” 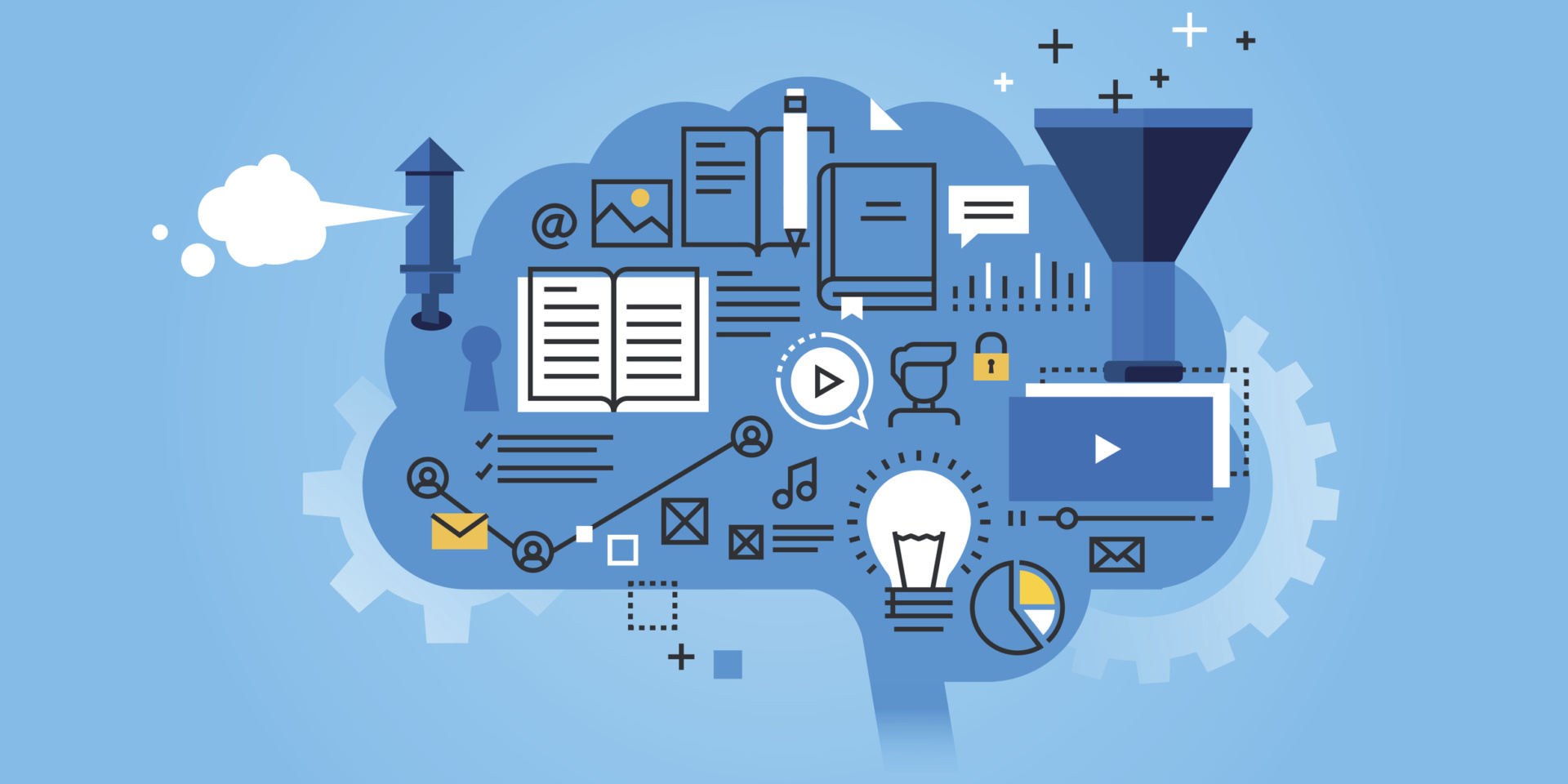 The Brain
Train Your Brain to Navigate Information Overload

Of Interest
Amazon welcomes first graduates of…
Next Post