While serving in the House of Representatives, Dan Glickman would often gaze upon the quote engraved in the marble wall behind the Speaker’s Chair. Daniel Webster’s words reminded him that his job was to do things “worthy to be remembered.” What’s happening in Congress today will be remembered he says, but not for the right reasons.

Political gridlock is now a common fixture of our government said Glickman and fellow Aspen Institute Vice President Mickey Edwards. Both served in the House from the late 1970s through the early 1990s. Glickman was a Democrat from Kansas while Edwards represented Oklahoma as a Republican. They joined Aspen Insight, the Institute’s newest podcast, to discuss today’s partisan divides and what can be done to bridge them.

“There is a loss in Congress of an understanding of its job and its responsibilities,” Edwards said. This is in part because the separation of powers is disappearing. Edwards believes lawmakers spend too much time trying to figure out what the president wants.

Glickman agrees. As a Congressman, he considered himself a middle-of-the-roader who would support a Democratic president “50 or 60 percent of the time rather than 100 percent.” That is no longer seen as an asset. Although most Americans identify as left or right of the center, members of Congress are elected by much more narrow constituencies. Gerrymandering and state electoral laws have allowed these extreme factions of the parties to dominate their elections, especially primaries. These voters see moderates as antithetical to their values. In turn, representatives defer to the demands of their base and take more hard-line positions.

“We’re a much more tribal society,” Glickman said. “You find very few intense moderates out there. The intensity is on the edges.”

Listen to the rest of the conversation by subscribing to Aspen Insight from your mobile device from Apple Podcasts | from Stitcher | from RadioPublic. 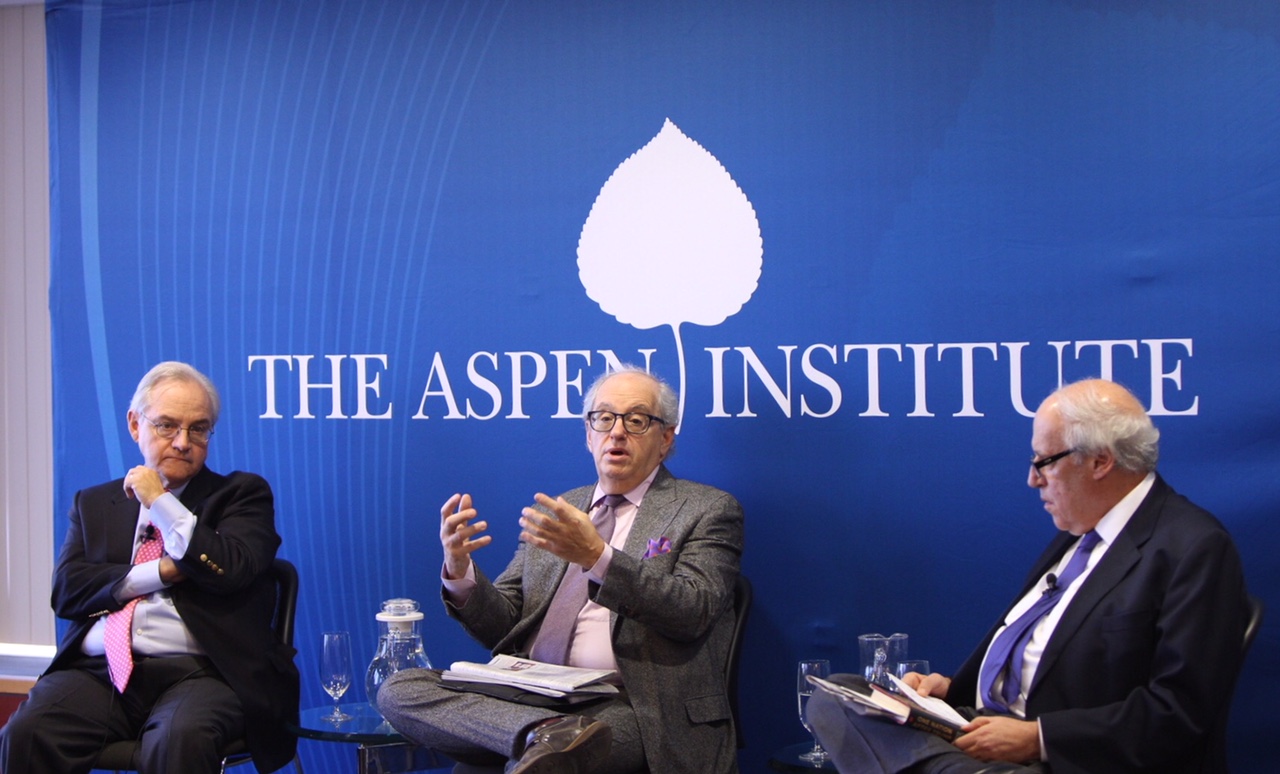