Mohsin Hamid describes himself as a mongrel, a hybrid. Originally from Pakistan, Hamid spent the first 38 years of his life moving back and forth between his home country, the United Kingdom, and the US. He takes the growing backlash against migrants very personally. Exit West, his latest novel, is his attempt to curb this sentiment.

“I wanted to show that everyone is a migrant, even those who never move geographically,” Hamid said. “Moving through time, aging, is itself a form of migration.”

Hamid’s ability to make his readers confront the contemporary refugee crisis is the reason he was chosen as the first recipient of the Aspen Words Literary Prize. The prize was established by the Institute to honor a work of fiction that illuminates a vital contemporary issue and demonstrates the transformative power of literature on thought and culture.

Exit West is the story of Saeed and Nadia, two young people who leave their country as it descends into the horrors of a civil war. As they move around the world in search of a new home, they face discrimination and hardship. In some lands, they are labeled illegal immigrants. In others, they are seen as terrorists. Their story resonated with readers of all backgrounds.

“I love this book and the story Hamid tells,” said Martha Durgy, a librarian in Aspen. “I want to crawl inside his beautiful writing and live there and learn more about lives so different from mine.”

For some, this tale of migration hit close to home. Shireen Mathews, a social media coordinator at the Institute, is an immigrant herself. The journey of Saeed and Nadia made her reflect on the reasons that her parents left their home in Oman. “Hamid portrays the mundanity and messiness of migration so deftly,” she said. “The protagonists make the ‘choice’ to leave, but what kind of agency do you have if you are making it out of fear for your life and leaving to somewhere you don’t know will accept you?”

By bringing the refugee crisis into the homes of his readers, Hamid forces them to question a world with 50 million displaced people. He asks how we can better serve their needs. Instead of focusing on the migration itself, he tells a story through the experiences of human beings. Yet despite Saeed and Nadia’s struggles, Hamid encourages a feeling of optimism for the couple.

“If we can’t look to the future with optimism we are prone to exploitation by political nostalgia, leaders who promise to make the future like the past,” he said. 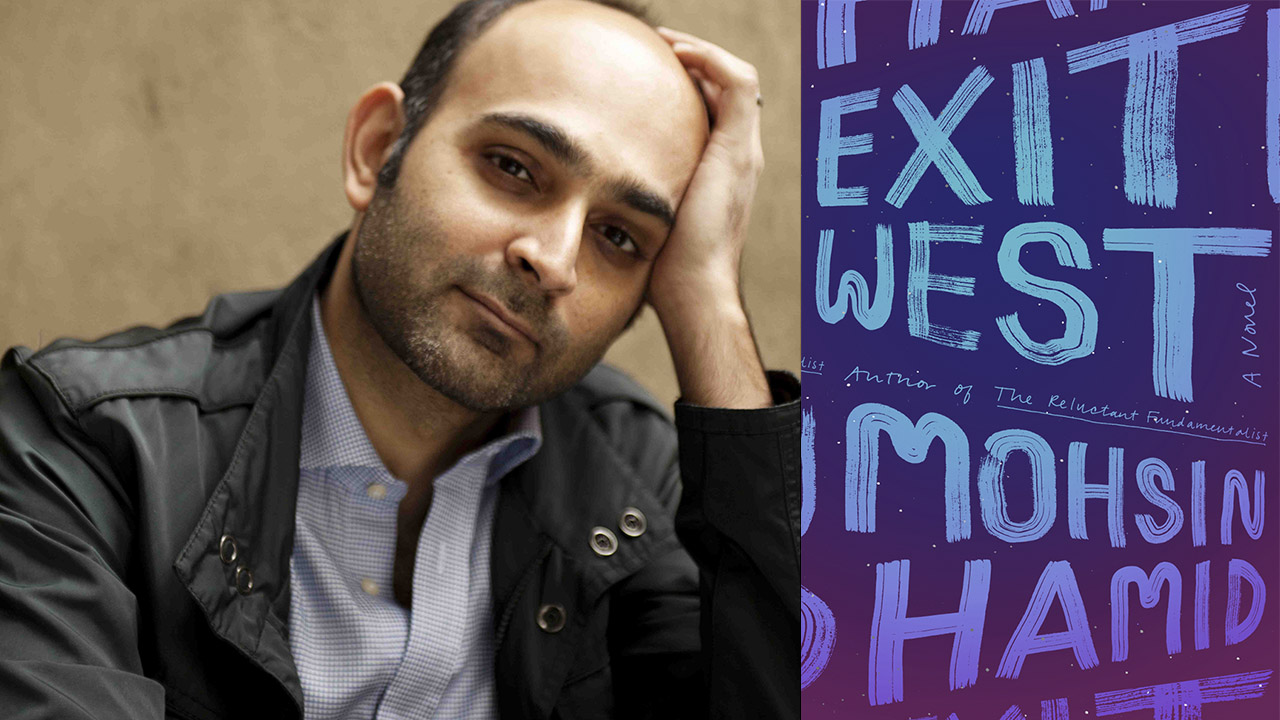 Literature
Author Mohsin Hamid on the Books that Shaped his Worldview