Editor’s Note: Click here to watch videos from the Aspen Ideas Festival on climate change, energy, and the environment.

Climate change: you either believe it’s happening or you don’t. And when it comes to energy, the divisive perspective on whether the US shale boom is a good thing — and whether the Obama administration’s all-of-the-above approach is the best one — is still up for debate.

At the 2014 Aspen Ideas Festival, high-profile environment experts such as former US Vice President Al Gore and Environmental Protection Agency Administrator Gina McCarthy and others took on these issues, explaining why they should matter to everyone now, and especially in the future. Below are selected quotes from these climate-conscious Festival speakers. 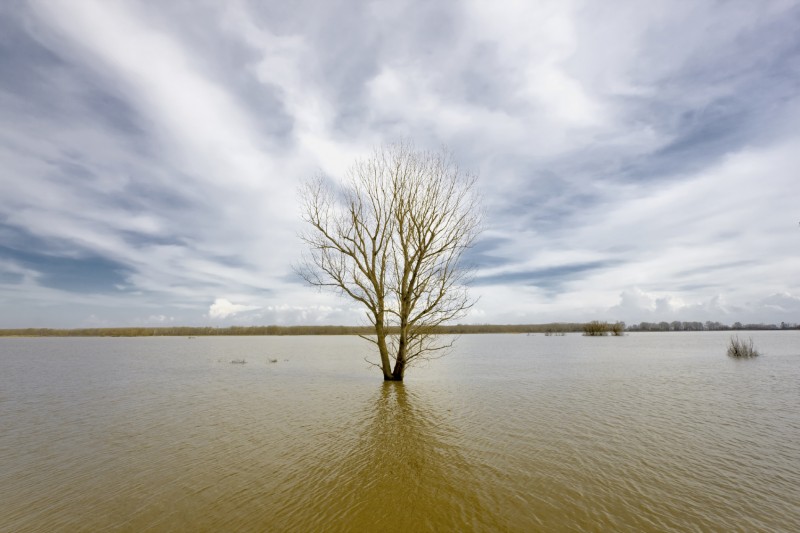 “We need an international solution to the challenge of climate change, there’s no question about it. But the real key is, can you actually get that — or get that solution — without the US’ involvement? Can you not lead domestically, and expect the rest of the world will take action… the US needs to lead, we need to be out there.” — Gina McCarthy, EPA Administrator 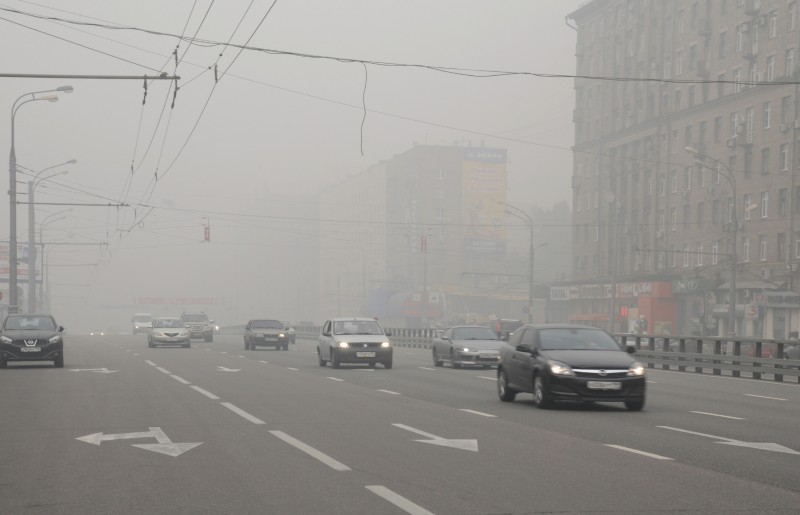 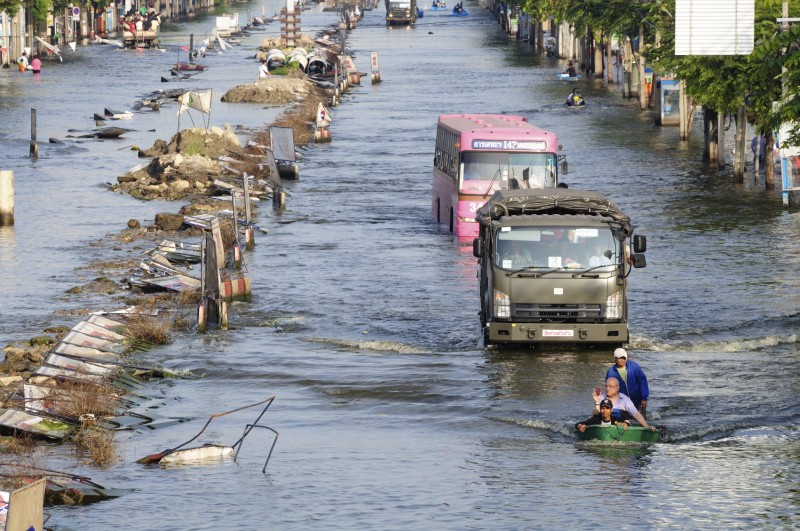 “We have the technology now to solve this problem (of climate change); all we have to have is the will. The will will come when the American consumer says, ‘I’m embracing this.’” — David Crane, president and CEO of NRG Energy 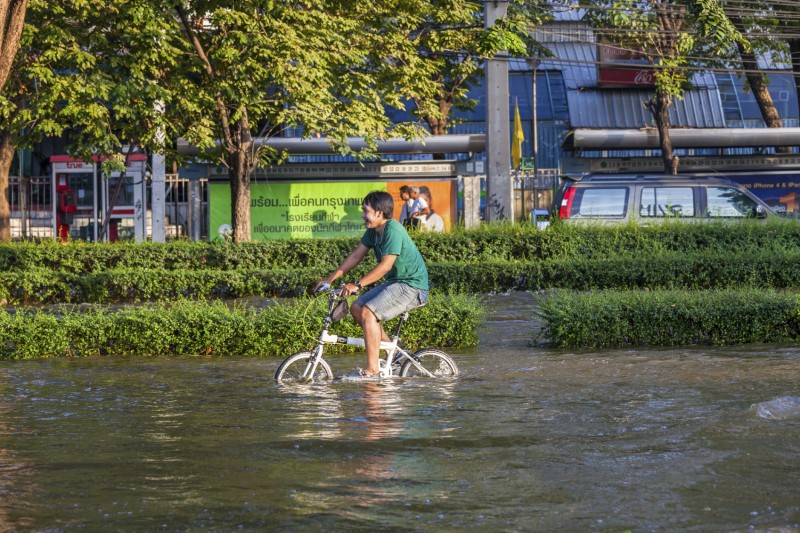 “The climate crisis requires a bottom-up, grassroots demand for solutions because the elites in many parts of the world are under the influence of old industry.” — Al Gore, former US vice president

On energy and energy independence: 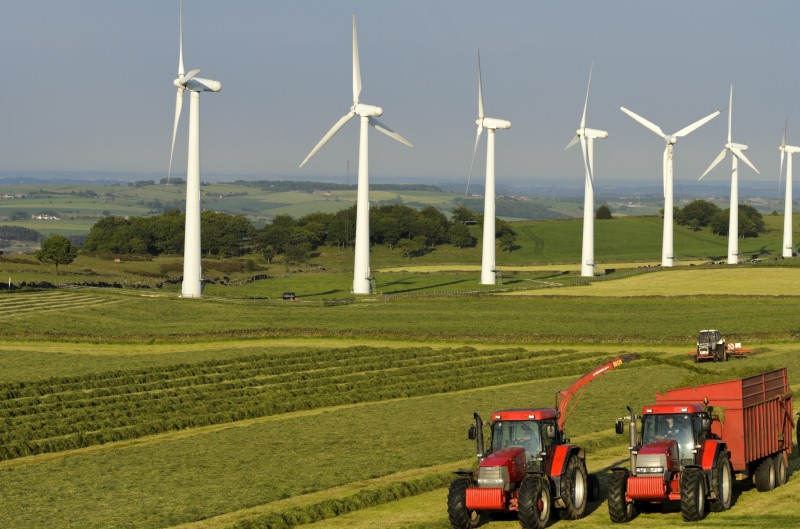 “We have to understand the ubiquity of energy in everything we do. Energy is core to our economy and it brings with it environmental challenges, and it’s core to our security challenges.” — Ernest Moniz, secretary of the US Department of Energy 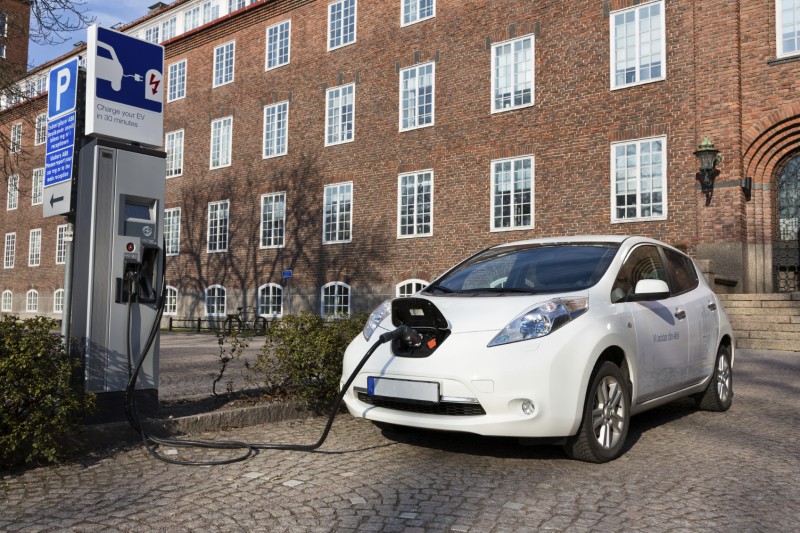 “Right now if you think about energy, it’s a very binary word. Some companies make a lot of energy, and you consume it and pay for it. Ten years from now, you are going to be your own energy generator, and you are going to be monetizing the value of it.” — David Crane, president and CEO of NRG Energy 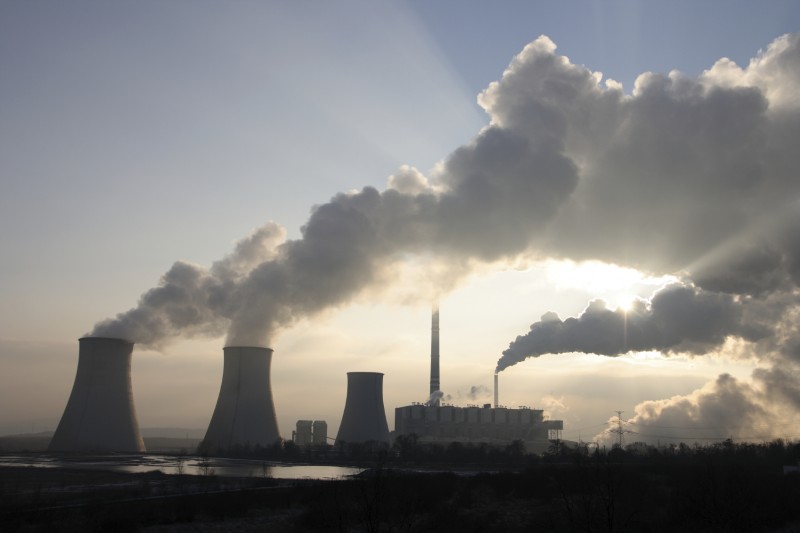 “The power industry is one of the least innovative industries in the history of mankind. We can’t continue to use 20th century technology when we have these massive 21st century problems.”  — David Crane, president and CEO of NRG Energy 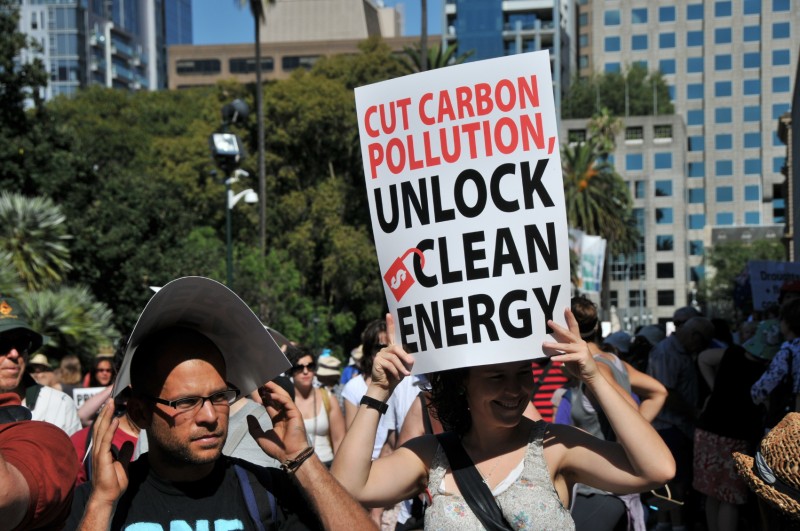 “It’s just economics 101: When it’s free to pollute, you get more pollution. But when there’s a price to pay, industry will have an incentive to find low-cost carbon solutions.” – Fred Krupp, president of the Environmental Defense Fund 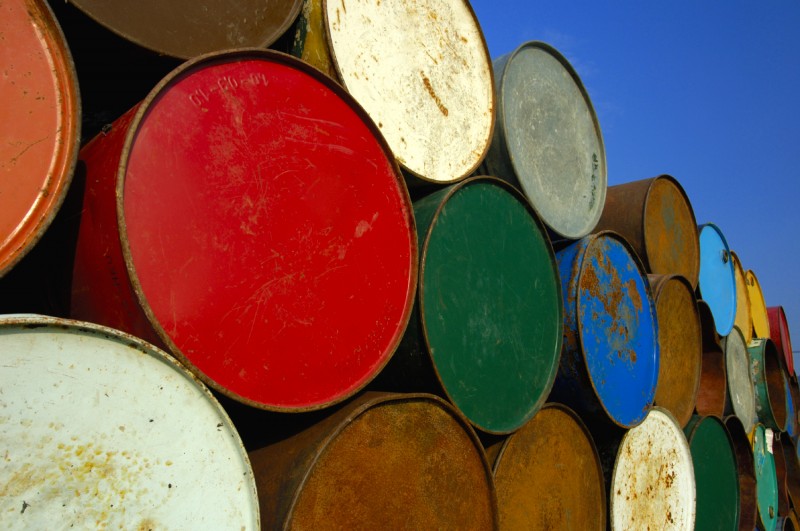 “We think we’re near energy independence — nothing could be further from the truth. We’re in much better shape now, but the price of a barrel of oil is going to be controlled by the Middle East for the next 10, 20, 30 years for sure.” — Mike Mullen, retired US Navy admiral

Do you have other good eco-friendly qoutes to share? Add them in the comments section, below.