Frederico Bartels is a Scholar at the 2019 Aspen Security Forum.

The 2018 National Defense Strategy signaled a substantial change in the role of the United States military, focusing its efforts towards great power competition. It is a change that has profound implications how the Department of Defense utilizes its budget and how it conceptualizes its future role. As part of this effort, the Navy has announced its need to grow from 289 to 355 ships and the Air Force is seeking to grow from 312 to 386 squadrons. Both goals represent how the services intend become ready for great power competition and both will require considerable investment.

On the level of investment required, the current Chairman of the Joint Chiefs of Staff, General Joseph Dunford stated “[w]e’ve looked at where we are today and where we need to be to maintain an acceptable competitive edge in 2020 and we have done the math to justify a 3% to 5% real growth over inflation to meet both the capability and capacity requirements.” This metric of between three and five percent real growth first appeared when the defense leaders were discussing the 2018 defense budget in the summer of 2017. The bipartisan Commission on the National Defense Strategy further validated the need for this amount of resourcing.

Despite the shared understanding on the need to grow the defense budget to accommodate the future force plans and the new emphasis on great power competition, the President’s Budget Request for both fiscal years 2019 and 2020 omit this level of growth in their future year projections. Each budget request is accompanied with data for the next four years, known as Future Years Defense Program. In the 2019 request, the growth in the following four years would average 2%, while the 2020 request, averages 1%. A far cry from the 3 to 5 percent real growth and largely in line with the inflation of around 2% projected for the Department of Defense.

Further complicating the resource pressure is the escalating cost of personnel and operations. As detailed by CSIS’s Todd Harrison, the cost of labor and operations are growing substantially faster than inflation which means that, if we maintain the current trajectory the budget needs to grow above the expected inflation rate of 2% every year just to maintain the force that we currently have. While the Trump administration has been consistently able to increase the defense budget, these increases have come at the high cost of ever-increasing deficit spending, which further adds pressure to the decision making process.

The nation and our warfighters would be better served by properly communicating and projecting future budgetary needs, which will allow the country to make actual tradeoffs and fund defense at a level that enables the execution of the National Defense Strategy. If the nation is going to step up to the challenges outlined by the NDS, it needs properly resource its defense. 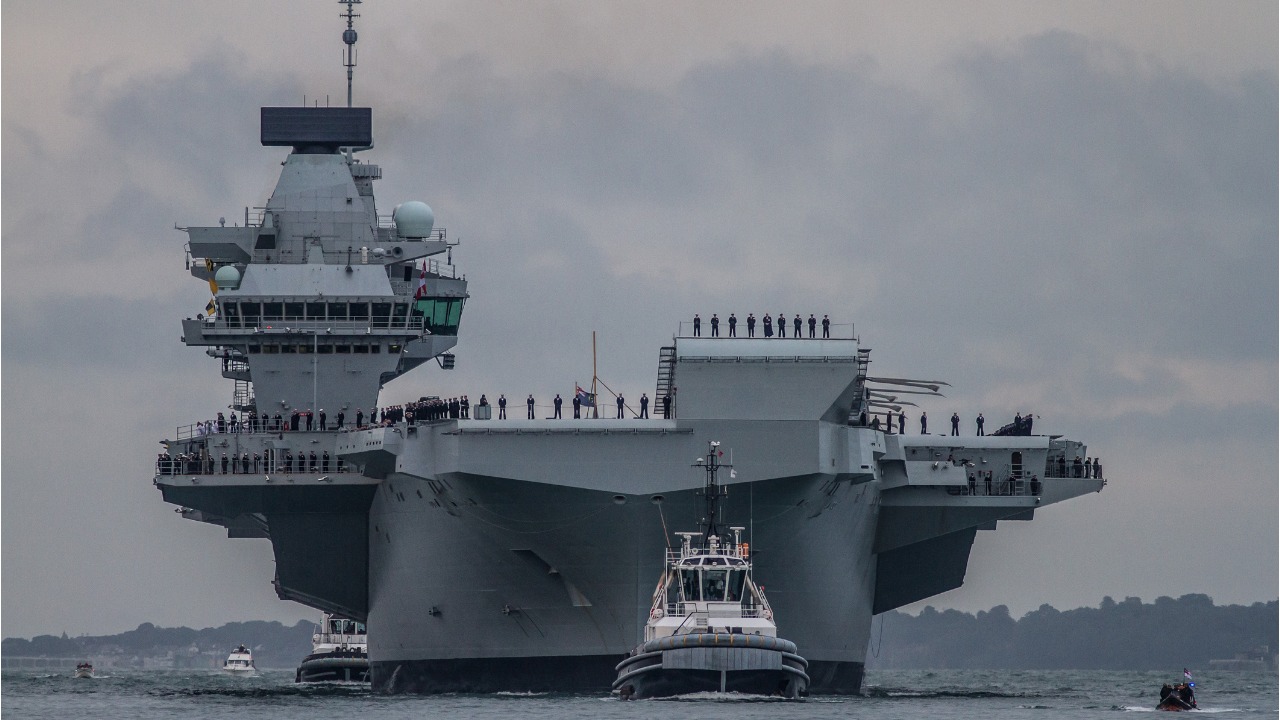 Of Interest
Ocean Leadership at Aspen Ideas…
Next Post