Twenty-one percent of school children in Park City, Utah, are Latino. The number of Latinos who play sports, though, is far less, including 9 percent in soccer at the Park City Soccer Club.

In April, the foundation launched the Solomon Fund to create access to all sports and recreational opportunities for Latino youth. The goal is 21 percent Latino participation on sports teams so athletics reflects the diverse makeup of Park City.

But Zegarra knows money is not the only issue. He sees Latino families that are comfortable within their own community because they know it’s a safe space where they can relate in their own language.

“It’s painfully obvious this lack of integration exists,” Zegarra said. “We try to start with kids because kids are far less conscious about these sorts of divisions. We’re hoping that once a kid grows, he’s just another player.”

Communication and outreach to Latinos become a tremendous obstacle because agencies seldom have the capacity to translate documents into Spanish. Simply being able to read what opportunities are available is “a game changer,” said Zegarra, whose foundation has an outreach coordinator to support up to 20 organizations.

Latinos make up 21 percent of school children in Park City, Utah, but only 9 percent play soccer.

Transportation is the foundation’s toughest barrier so far in Park City, where almost 90 percent of Latino kids qualify for the free or reduced lunch program, Zegarra said. Coordinating van rides with other agencies from schools to fields and from fields to apartments causes challenges, including liability questions.

Another barrier for Latino soccer in Park City is the players’ lack of conditioning. Only one out of 60 kids playing high school soccer in Park City is Latino, said Zegarra. He shared a story of a Latino kid with talent who was cut in high school because he wasn’t in soccer shape. Many peers had gone through conditioning at soccer academies since they were in elementary school.

A promising development recently occurred in Park City. For the first time, the Utah Multicultural Soccer Association (a small, all-Latino league started by a dad with two Latino kids) met with Park City Soccer (a larger league) to discuss creating a pipeline to cross-train together, share resources and promote integration, Zegarra said.

The donor who started the foundation’s integration project has pledged $500,000 for the next five years, to secure the launch and seed grants. The hope is to create enduring, systemic change with the support of the whole community.

“We’d like to be around forever, of course,” Zegarra said.

Then he caught himself. “Hopefully, we won’t need to be around in a generation.” 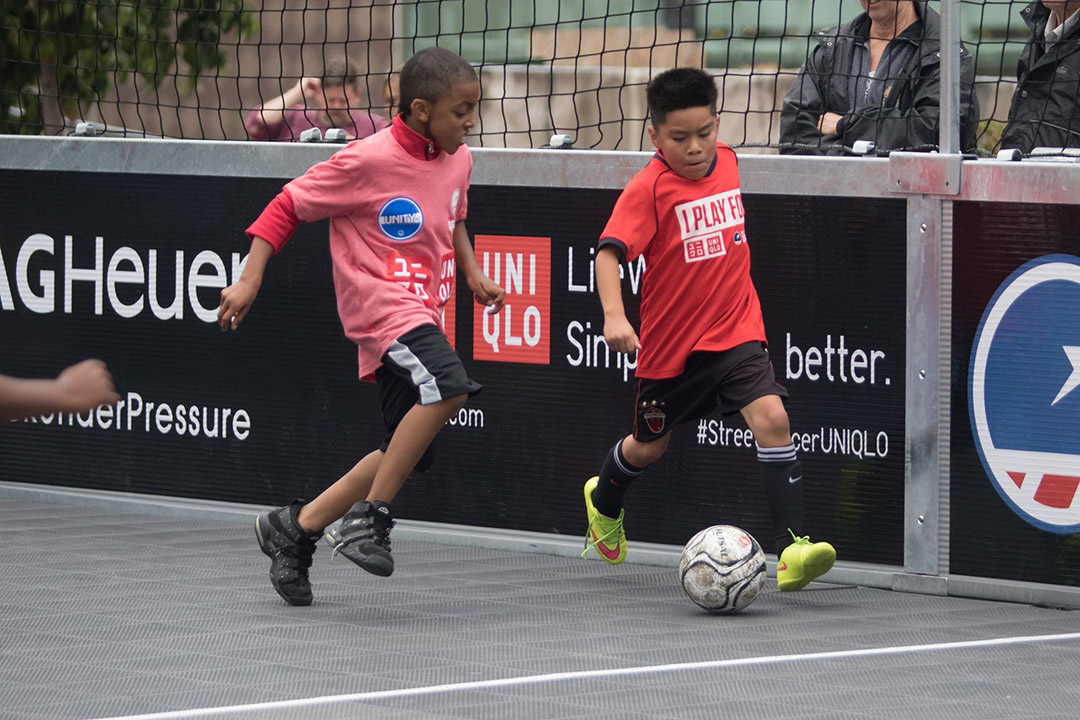