Jim Kenney, mayor of Philadelphia, voted against a soda tax the first two times it was proposed in his city. As an at-large council member, he voted against the tax when the purpose was to promote public health by raising the price of sugary beverages. But after he became mayor, he came around on the idea, when the goal was to fund pre-kindergarten education for Philadelphia families.

The third time was the charm for Philadelphia, which passed a 1.5 cent per ounce excise on both sugared and diet beverages in June. Recent experiences in Oakland, San Francisco, and Philadelphia show that there’s more than one reason to pass a soda tax and more than one way to actually do it. All of them, to be sure, will draw the ire of Big Soda.

“Every morning when I got up and put my pants on, [beverage lobbyists] said, ‘Kenney wants to tax your groceries,’” Mayor Kenny said during live conversation at The Atlantic’s CityLab 2016 summit in Miami.

There’s more than one reason to pass a soda tax and more than one way to actually do it. All of them, to be sure, will draw the ire of Big Soda.

In fact, the soda tax that Philadelphia passed did not raise prices for consumers directly. Philly issued an excise tax, not a sales tax, so the hike was applied to distributors. Some of them passed those costs on to consumers, of course, but it’s a distinction with a difference, since in Philadelphia only the state can pass a sales tax. The city further pitched this tax–like maneuver as a way to fund pre-K and some related programs—city priorities that the state government was not funding.

While “nanny” taxes to change public behavior aren’t popular in Philadelphia or the northeast, Mayor Kenney said, the pay-for provision to use the money to fund pre-K came with a built-in and vocal constituency. “I knew we had a legion of unpaid lobbyists,” Kenney said. “Pre-K moms, you don’t want to mess with them.”

In Oakland, California, to build a coalition to support a soda tax that residents will vote on in November, the City Council pitched the measure as taking on the beverage industry in aggressive terms. The motto for ballot measure HH is “Oakland vs. Big Soda.” The tax is meant to improve public-health outcomes by deterring consumers from purchasing sugary beverages.

“They’re Big Soda—like Big Farmer and Big Tobacco,” Oakland Mayor Libby Schaaf said. “They’ve got a lot of money and they want to keep it.”

According to Mayor Schaaf, the city took its cues from the mixed results of Bay Area ballot efforts to pass a soda tax in 2014. Schaaf explained how the city navigated California’s convoluted political process:

“Two years ago we had a great controlled experiment. San Francisco did a tax, and they said we’re going to use this money for specific purposes. That’s why, under California law, they needed to get a two-thirds vote. Voters tend to like that. If I’m going to reach into my pocket and pay you more taxes, I want to know what you’re going to do with it, because I don’t necessarily trust you on your own.

But in Berkeley, California, they put the same tax on their ballot and recognized that it was a public health issue but said, ‘We’re just going to put this money in the public fund, and you’ve got to trust us, voters, to spend it properly.’ But because they did that, they only needed a 50 percent threshold. In both cities, they got over the 50 percent, but in San Francisco, they didn’t get over the two-thirds threshold. Theirs lost, but Berkeley’s passed.”

Berkeley was not in fact able to do whatever it wanted with the money.

Berkeley was not in fact able to do whatever it wanted with the money. With the ballot measure, the city pledged to form a nine-member panel of experts that would advise the city on how to spend funds raised by the tax in order to promote public health. The San Francisco Chronicle reports that, since 2014, that’s exactly what Berkeley has done—raising $2 million and spending it on cooking and gardening programs for public schools as well as on health-minded programs such as the YMCA.

As soda taxes continue to grow in popularity, they’re starting to come in new flavors.

This piece originally appeared at CityLab. 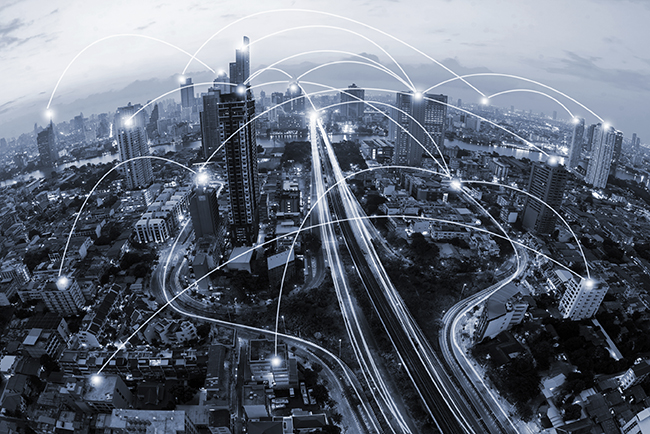