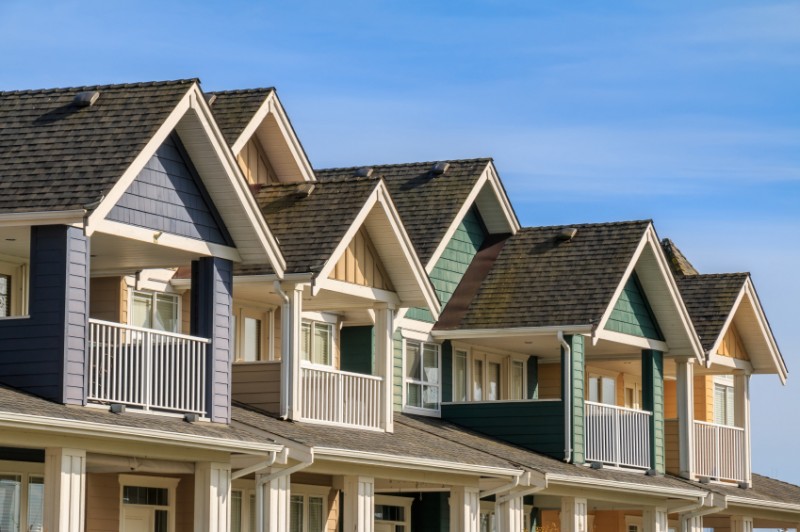 *This article was originally published in The Huffington Post.

Generations of parents — including my own — believed that moving to a better neighborhood would give their children a better chance in life. This week, we have new evidence from two wide-ranging studies that proves them right.

Groundbreaking work from Harvard economists who analyzed income data of families who moved found that “every year of exposure to a better environment improves a child’s chances of success.”

This is the first time economists have conclusive evidence that high poverty, racially segregated neighborhoods with large income disparities play a harmful role in the lives of the people who grow up in them. 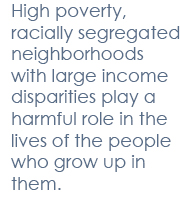 After surviving a scary night in 1962, when a drug-addled gang burst into our apartment in East Harlem and began shooting indiscriminately, my parents moved with my sisters and me to a small town near Chapel Hill, North Carolina. To a safer home. To better schools.

My two sisters and I are college graduates with much greater earning power than our parents’ generation. And, true to the studies’ findings, my youngest sister, who was slipped under a bed for safety on the night of the shooting, spent more growing up years in the better place and has advanced the furthest.

Unfortunately, I also see in my family the studies’ findings that the more years spent in a less desirable neighborhood, the harder it is to succeed. Not only did most of my cousins who remained in some of Manhattan’s toughest neighborhoods not finish high school, many found themselves ensnared in a web of socio-economic struggles such as AIDS, teen pregnancy, drug abuse, and unemployment. Not long ago my favorite cousin was pardoned after serving 17 years in prison for cocaine possession. The study found that boys are hurt the most by time spent in distressed neighborhoods.

What my parents did when they decided to move was to claim for themselves a chance at the American Dream of upward mobility. And if they might not advance very far on the income ladder, then at least their children could.

My life’s work, currently as the CEO of a HOPE, a community development financial institution (CDFI), has been to help people in economically distressed communities stake their own claim on the American Dream, to make their own move, to grasp a rung on the ladder of opportunity.

Now that we have conclusive proof that place matters, we must invest more public, private, and philanthropic resources in initiatives that do two things: first, make it possible for people to move into better neighborhoods and second, transform distressed neighborhoods into better places to live.

The most basic element of place is the home. At HOPE, we help people get into better homes in several ways: by providing mortgages to people who have been turned away by traditional banks; and by financing developers who build quality, affordable rental housing. Last year, 91 percent of HOPE mortgage borrowers were first-time homeowners.

What our mortgage customers tell us about their new situations — after moving — lines up with the Harvard economists’ findings. Their home is nicer, they feel safer, they have more access to fresh food and recreational amenities, and their kids attend better schools.

While we are passionate about making it possible for people to move to better neighborhoods, we are equally dogged in our determination that distressed neighborhoods can be transformed. We do this by making business loans to people who are committed to building wealth and providing jobs. Last year, 86 percent of HOPE commercial loans were in high-poverty communities.

We also invest in grocery stores and markets that bring fresh food into food deserts, provide financing for community infrastructure improvements in schools, health centers and hospitals. And we provide affordable banking services in neighborhoods infested with predatory lenders.

Persistent poverty hurts kids, families, communities, and, ultimately, our potential as a nation. This week’s findings have given us a better understanding of the harm in a very quantitative way. Now, we know exactly what we need to do to transform the prospects of our most vulnerable kids and families. It’s time to act on what we know.