Preet Bharara, former US Attorney for the Southern District of New York,  captivated an audience of Justice Circle members and friends of the Justice & Society Program on May 16 at Washington’s Cosmos Club in a discussion of his best-selling book, Doing Justice. Under questioning by Washington Post editorial page editor Ruth Marcus, Bharara admitted his toughest critics were not criminal defense attorneys but his teenage children, one of whom accused him of being a “drama queen” while describing some of the Southern District of New York’s most significant cases during his tenure.

In a more serious vein, Bharara discussed the weight of prosecutorial discretion, the perils of making errors that can result in wrongful convictions, and his odd interactions with the man who promised that the Obama-appointed Bharara would retain his seat on New York’s St. Andrew’s Place after the 2016 election: Donald Trump. As he tells it, the president-elect met with Bharara in Trump Tower shortly after the election, and pushed a post-it note across the desk. “Write down your phone numbers,” Bharara reports Trump said. After the inauguration, when all the US attorneys from the prior administration had been required to submit their resignations, the president called Bharara’s office, but he ducked the call, itself pretty remarkable. After consulting his deputies and an official at main Justice, Bharara did something few would have the nerve to do: He contacted White House staff, and said he did not think a one-to-one conversation with the president was a good idea. Trump announced Bharara’s firing shortly thereafter.

Ruth Marcus, a skilled editorialist, was a fortunate choice as the session’s interlocutor. An alumna of the Justice & Society Program’s summer seminar, she drew out of Bharara a touching vignette on the sentencing of a kidnapper who had gone on to raise her victim as her own child. The equities on both sides of the sentencing request by the Southern District prosecutors did not neatly fit political stereotyping and included the kind of nuances and complexity that the seminar delves into, Marcus said. And complexity certainly fits her own current project: an upcoming biography of new Supreme Court Justice Brett Kavanaugh.

The Southern District of New York, considered by many to be the flagship federal prosecutor’s office, is sometimes called the “Sovereign District” because of its independence, innovation, and at times flamboyant style in pursuing cases against financial crime, terrorism, and public corruption. Bharara’s book and his remarks reminded the audience that “without fear of favor” is a critical trait in preserving the rule of law. The work of the Southern District and offices like it around the country, when properly executed, are a jewel of our justice system. 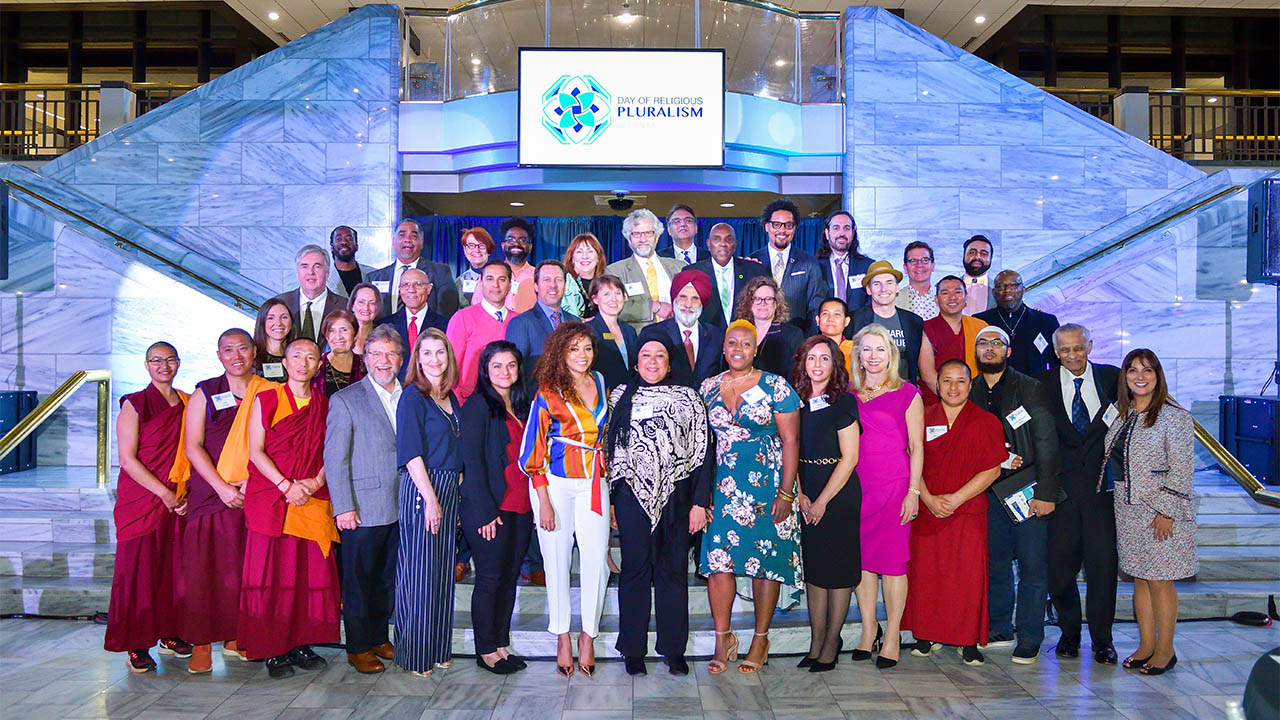