Seismic Shifts, Our Imperfect Union, The Sexes and Our Planet, Our Health are some of the tracks we’ll explore at the 2018 Aspen Ideas and Spotlight Health. These topics reflect some of the most significant ideas and issues that touch all parts of society. Find a full list of the 2018 tracks here.

Registration opens for the 2018 Festival on Wednesday, November 15. Find information about the Festival, pass prices, and how to register here.

The Festival’s program tracks guide conversations, lectures, and debates that happen on stage, over lunch, and on pathways at the Festival’s Aspen, Colorado, campus. Following are some topics we’ve showcased at previous Festivals.

As part of last year’s track Global Conflicts: Are there Paths to Peace?, two Russian journalists discussed what it’s like to work and live under President Vladimir Putin. Galina Timchenko ran a widely read Russian news site but was fired and replaced by a Kremlin-backed editor. She says the country is in “the final phase of killing independent media.” Watch her conversation with The Atlantic’s Julia Ioffe below.

In the program track Inside Creativity, Aspen Institute President Walter Isaacson talked about his latest biography “Leonardo da Vinci.” He told philanthropist David Rubenstein that da Vinci was much more than just an artist, and that his legacy includes lessons for us all.

For The Genetics Revolution, we examined technological advances made in gene-editing. Berkeley biologist Jennifer Doudna, who helped develop the revolutionary gene editing tool CRISPR, spoke with Walter Isaacson about the ethical and societal repercussions of manipulating the code of life.

The 2018 program tracks will steer discussion among the 400 presenters that we bring to our campus. Next June you can expect to hear from innovative thinkers, writers, artists, business people, teachers, and other leaders from myriad fields and from around the world. We’re excited to reveal more about our themes as the Festival draws closer. 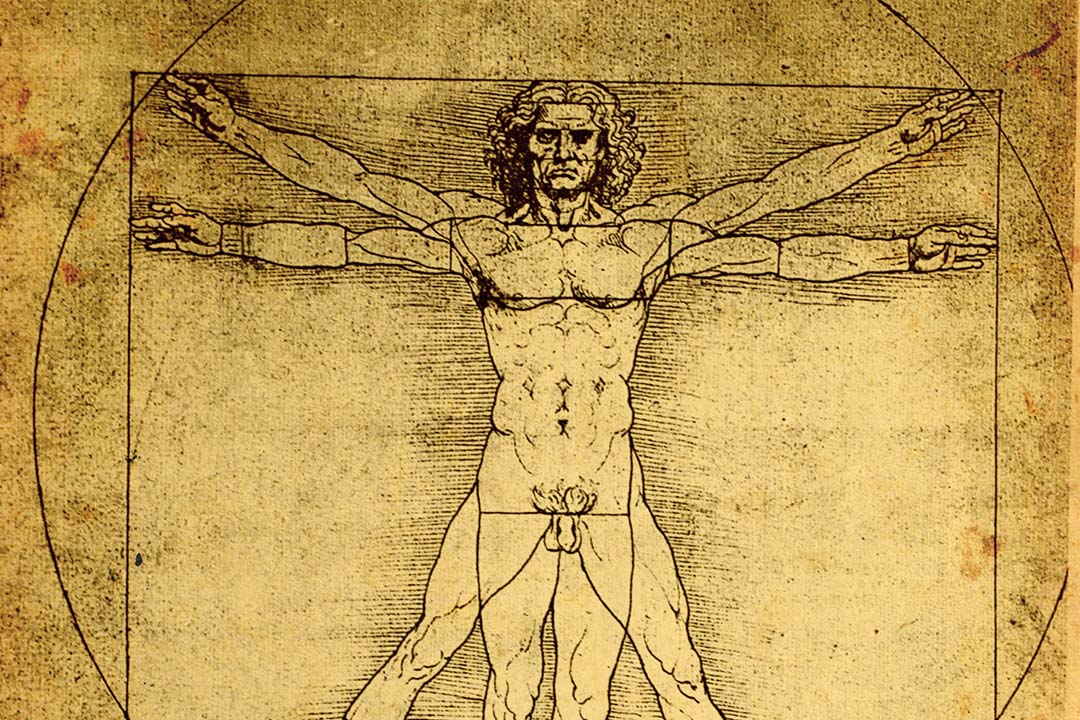